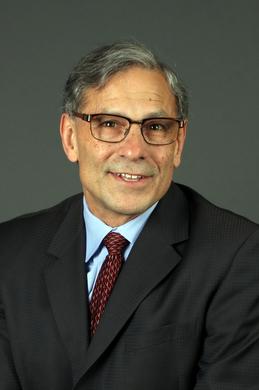 Dean of Humanities and the Arts Eric Weitz 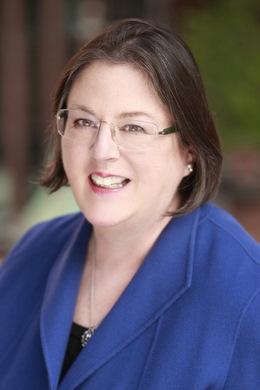 The City College of New York announced today that Dr. Eric Weitz, an internationally recognized scholar of modern European history, has been appointed Dean of Humanities and the Arts and that Dr. Mary Erina Driscoll, currently chair of the Department of Administration, Leadership and Technology at NYU’s Steinhardt School of Culture, Education, and Human Development, will become Dean of the School of Education. CCNY Provost Martin Moskovits announced the appointments.

“Both Dr. Weitz and Dr. Driscoll are accomplished academics with outstanding track records in research and leadership,” said Provost Moskovits. “President Coico and I are excited to have them as colleagues at City College. We are sure their leadership will energize their respective units and propel them toward new levels of excellence.”

Dr. Weitz, who will start at City College July 16, is currently Distinguished McKnight University Professor and Arsham and Charlotte Ohanessian Chair in the College of Liberal Arts at the University of Minnesota. He also served as chair of Minnesota’s Department of History and director of its Center for German and European Studies.

As a scholar, Dr. Weitz’ fields of expertise include modern Germany, social and intellectual history and the history of international human rights. He has authored three books – “Weimar Germany: Promise and Tragedy” ( 2007), “A Century of Genocide: Utopias of Race and Nation” (2003) and “Creating German Communism, 1890-1990: From Popular Protests to Socialist State” (1997), all published by Princeton University Press – as well as numerous articles in scholarly journals and the popular press.

He is currently writing a global history, “A World Divided: Nations and Human Rights from the Age of Revolution to the Present.” In addition, Dr. Weitz edits a book series for Princeton University Press, “Human Rights and Crimes against Humanity,” which has linked the scholarly and practitioner worlds and the broader public.

“City College is an institution with a great history that is becoming even better,” said Dr. Weitz. “I want to support the research and creative efforts of our faculty and enhance the student experience in and out of the classroom while articulating the importance of the humanities and the arts for all students of the College.”

Dr. Weitz, whose father and brother received degrees from CCNY, was raised in Bayside, Queens, and is returning to New York after 25 years of living in the Midwest. He holds a PhD and MA in modern European history from Boston University and a BA in history from Binghamton University. Prior to University of Minnesota he taught at St. Olaf College from 1985 to 1999.

Dr. Driscoll, who will start August 1, has been chair of the Steinhardt School’s Department of Administration, Leadership and Technology since 2008 and a member of NYU’s educational leadership faculty since 1991. Her research has examined the experiences of U.S. students displaced by the 2005 hurricanes, the effects of selected educational policies on schools and districts enrolling them, how schools and communities are connected as well as the ways in which communities serve as contexts for student learning.
She co-edited “A Life in Classrooms: Philip W. Jackson and the Practice of Education” (Teachers College Press, 2007) and has contributed to numerous book chapters, journal articles, and policy research reports. In addition, she serves on the editorial board of the “Peabody Journal of Education” and has been an editorial board member for “Educational Evaluation & Policy Analysis” and “Educational Administration Quarterly” and “Teachers College Record.” She is a past president of the University Council for Educational Administration.

“City College has held a storied place in the life of New York City and it will continue to play an important role in preparing professionals and shaping the conversation on education,” Dr. Driscoll said. “One of the things you learn in the field of education leadership is that good leaders depend on – and help build – strong communities. We have a strong faculty deeply committed to the work we do and they will be a great resource in plotting the next steps for the school.”