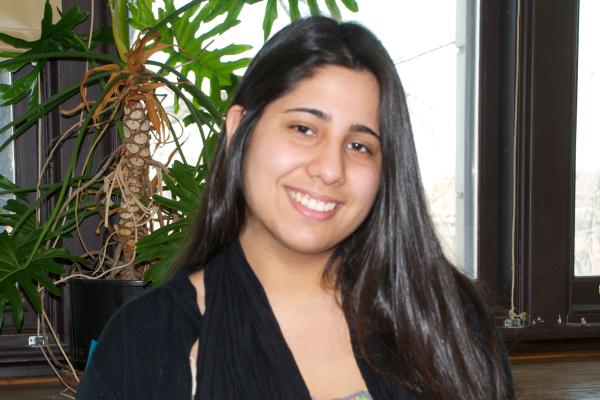 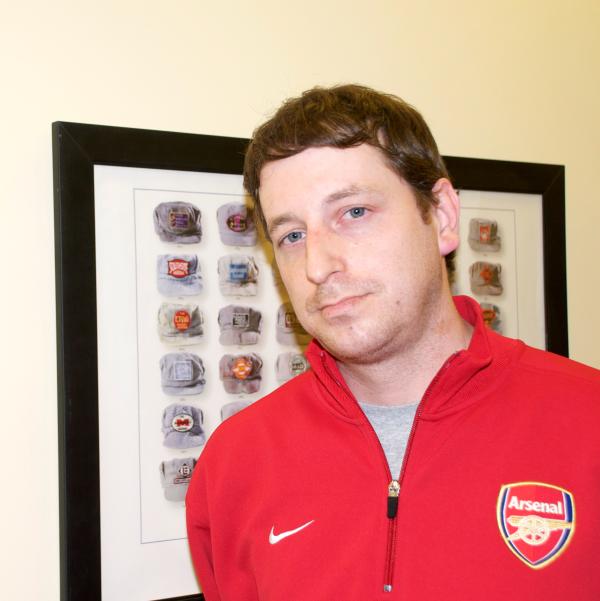 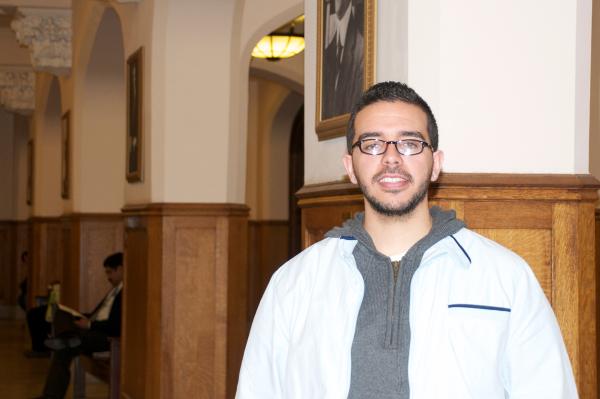 (Top to bottom) CCNY graduating history majors Diana Sierra, Michael Hattem and Fidel Tavarez, along with Rodion Kosovsky (not shown), have been accepted to top PhD programs on full fellowships.

The City College of New York history department launched a research colloquium in the spring 2010 semester that would give its top students a “writing sample they can use to apply to graduate school.”  A year later, the effort has paid off handsomely as four graduating seniors have been admitted to top PhD programs on full, five-year fellowships.

The four students and the schools that have admitted them are: Diana Sierra, University of Michigan; Fidel Tavarez, Princeton University; Michael Hattem and Rodion Kosovsky, Yale University.  Three of the four also benefited from the City College and Mellon Mays Fellowship programs, which provide support to students interested in academic careers.  In addition, two students transferred to CCNY from community colleges in the CUNY system.

“There has been a tremendous resurgence of interest in history at City College,” said Dr. Clifford Rosenberg, the department chair, who added that the number of history majors at CCNY has climbed from 35 to 225.   The increase made it possible to offer the research colloquium, which requires a 3.6 or higher GPA to enroll, as well as more upper-level courses that apply toward the major and are taught by professors.

Students in the colloquium produce a journal-quality article of original research in a workshop environment where they critique one another’s work.  “To do this, you not only have to work with primary source materials but also master the secondary literature,” said Professor Darren Staloff, who taught the course for the spring 2011 semester.

Being able to give and take criticism is also crucial to success in the class.  “Students need to be tough without being personal,” he explained.  When being critiqued, “don’t justify (yourself).  Write it down.  If you immediately defend yourself, you’re not listening.”

Every word of a draft gets parsed.  For example, in one recent class students questioned a colleague’s use of “moderate” to describe Benjamin Franklin during the pre-Revolutionary period.  Professor Staloff suggested instead that Franklin be called “a man of compromise.  If it’s not critical, it’s not worth fighting about.”

“The process helps you better understand how to organize issues and strengthen your argument as a writer, says Ms. Sierra, a Columbian immigrant who plans to study Latin American history at the University of Michigan.

“The research colloquium is the best thing the department has done,” added Mr. Hattem, a 35-year old high school dropout and father of two who transferred to CCNY from Borough of Manhattan Community College and is now bound for Yale.

“We’d pass around drafts of our papers and get feedback.  I was surprised at how good the other students in the program were.  It was somewhat intimidating to read these impressive papers and get this impressive feedback and have scholarly interaction with other people who were just as serious about history.”

Mr. Tavarez, who transferred to CCNY from LaGuardia Community College and will now study Latin American history at Princeton, credits the colloquium with helping him gain acceptance to graduate school.  “After that class, I had a solid senior thesis that I used as a writing sample.”

“Top PhD programs want a writing sample, and this is the best kind of sample you can have,” added Professor Staloff.

City College’s support for its aspiring academicians goes beyond the research colloquium.  Through the City College Fellows and Mellon Mays programs, students receive mentoring and academic support in addition to financial assistance that helps them to conduct independent research.

“Admission to top graduate schools is all about research,” said Dr. Susan Besse, professor of history and director of the two fellowship programs.  “It is virtually essential to spend at least one summer doing research.”

Mr. Kosovsky, a City College Fellow, was able to spend a summer in London doing archival research and Mr. Tavarez, a Mellon Mays Fellow, published a paper based on archival research he conducted in the Dominican Republic.  Ms. Sierra is a Mellon Mays fellow, as well.  The two programs have different admission criteria but are run together.

“Without support to do archival research, it is hard for a student to get the kind of experience that will make him or her stand out,” Professor Besse explained.  In past years, fellows have traveled to France, Germany, Poland and Brazil, she noted.  One student interested in health went to Guatemala for a summer to improve his Spanish and meet graduate school foreign language proficiency requirements.

“Being in the Mellon Mays program helped me meet living expenses and allowed me to dedicate time to my studies,” Ms. Sierra said.  “It tries to mimic the relationships of graduate school, such as the mentoring process and doing primary source research.  I was able to get immersed in my field and get a sense of what academia is like and what your discipline is about.”

“As a Mellon Mays Fellow, I started looking at my classes in a different way,” Mr. Tavarez said.  “When I’d write papers, I wouldn’t write papers I would then throw out.  I’d write papers that I could develop further research on.