Two years ago, while working on her M.A. thesis about delinquency in Bushwick, Stefanie Joshua, a City College student with no filmmaking experience, decided that the socio-economic plight of her old neighborhood could make a good documentary. The sociology student, who completed her degree in 2005, took a filmmaking class and wrote, produced and directed “Bushwick Homecomings,” a 38-minute film about the Brooklyn neighborhood’s social and economic changes between 1970 and 2000.

The film, which won the “Best USA Documentary” award at Britain’s 2008 Swansea Life Film Festival, has been acquired by the Documentary Channel, which is beamed via satellite into 21 million U.S. households. It premiered on the network October 5 and will have a two-year run. 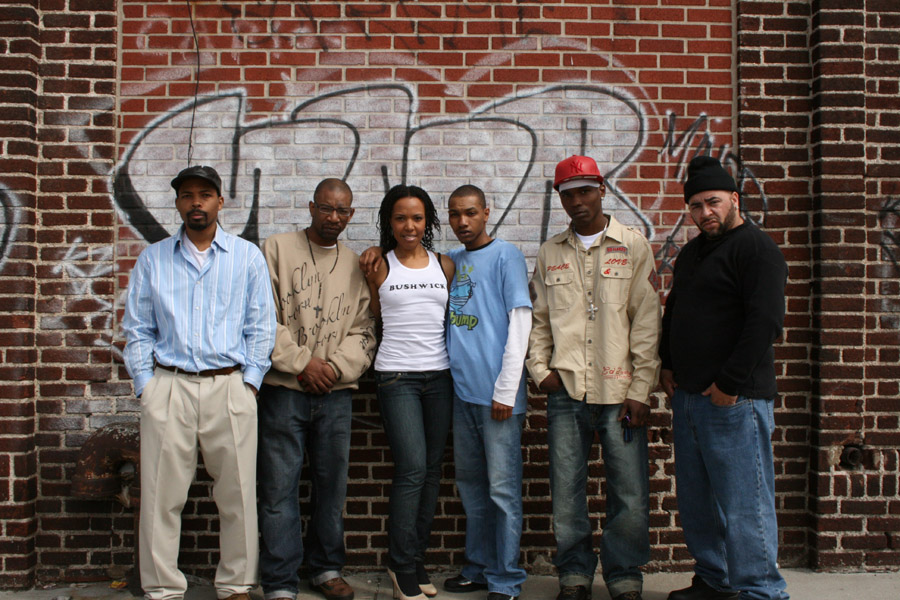 “I’m really excited about the new journey that the film will have broadcasting on the Documentary Channel,” said Ms. Joshua. “This project really began for me in 2001, while taking a sociology class called “People of New York City” at City College for my master’s thesis. In the class, we were encouraged to explore the history of groups in New York’s various neighborhoods. It was in Professor William Helmreich’s sociology class where I wrote my first paper about Bushwick. My interest and curiosity continued from that paper, into exploring this topic for my thesis as well as the film.”

Based on interviews with Bushwick residents, “Bushwick Homecomings” goes beyond the 1970-2000 period as it searches for answers to questions about a community in the midst of rapid change. Utilizing news articles, census data and interviews about the Bushwick community, Ms. Joshua questions these changes through the voices of area residents and touches on themes of gentrification, poverty and hope for the future.

Among the dramatic changes the documentary highlights is the land development boom of the early 2000s. “In 2000, Bushwick had the highest land vacancy rate in the City. A fifth of the neighborhood was vacant lots,” said Ms. Joshua.

However, in the next two to three years, a remarkable change occurred. “There was a crane on every fifth block as land was being developed,” Ms. Joshua noted. “Prior to that, lots had been vacant for 30 years.”

The documentary also highlights the changing demographics of the neighborhood. Heavily Italian and Irish in the 1970s, Bushwick witnessed an influx of Latinos and African-Americans in the 1980s. Ms. Joshua, who resides in Manhattan, but still has family in Bushwick, forecasts a spike in residents identifying themselves as Caucasian come the 2010 census.

And what do local residents make of all these changes?

“They’re happy that changes have come to Bushwick, they’re also curious as to how it will impact them in the long term,” Ms. Joshua pointed out.

Founded in 2006, the Tennessee-based Documentary Channel (DOC) is an independently owned and operated digital cable television channel featuring documentaries from around the world, including those never-before-seen in the United States focusing on works from independent filmmakers. DOC currently reaches more than 21 million homes nationwide via DISH Network and several broadcast stations in major television markets.

For “Homecomings” broadcast times and channel information, go to http://www.documentarychannel.com. For additional information about the documentary, go to www.bushwickhomecomings.com.