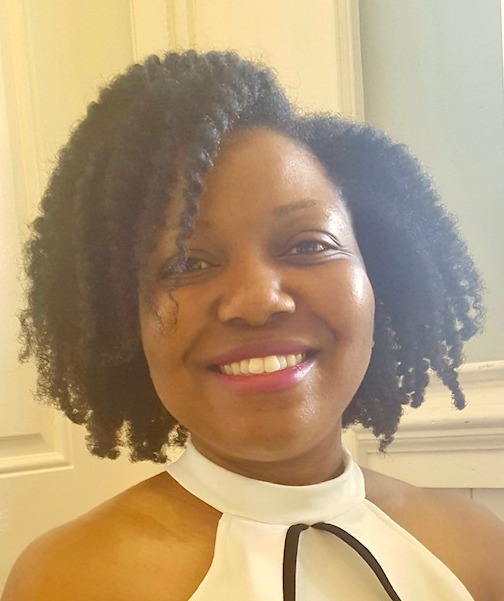 Kereen Brown, from CCNY's Center for Worker Education, is the winner of a $10,000 Women’s Forum Education Fund fellowship.

Kereen Brown, a senior in The City College of New York’s Division of Interdisciplinary Studies at the Center for Worker Education (CWE) is the recipient of a $10,000 Women’s Forum Education Fund fellowship.

The awards are given to high-potential women, age 35 and over, whose education and lives have been disrupted by extreme adversity. They recognize extraordinary and often heroic efforts in overcoming adversity in restructuring lives for success.

Brown, who’s majoring in early childhood education, was a teen mother who, due to the lack of support and financial means to acquire childcare, had to take her baby with her to class in her freshman year at Hunter College.  Faced with the possibility of homelessness after aging out of the foster care system, she made the difficult decision to leave college at the end of her sophomore year to acquire employment and to secure a stable home for her and her son.

Ten years later, with the addition of two children and the end of an abusive marriage, Brown enrolled at CWE. She’s excelled academically there while working full time.

“My life is on a trajectory and I feel empowered at CWE,” said the Jamaica, West Indies, native, who resides in Springfield Gardens, Queens.

Brown plans a new career as a kindergarten teacher.