Talk with an advisor for questions on degree requirements, available classes, and registration.

Set up an appointment using this link: https://ccny-cuny.campus.eab.com/ 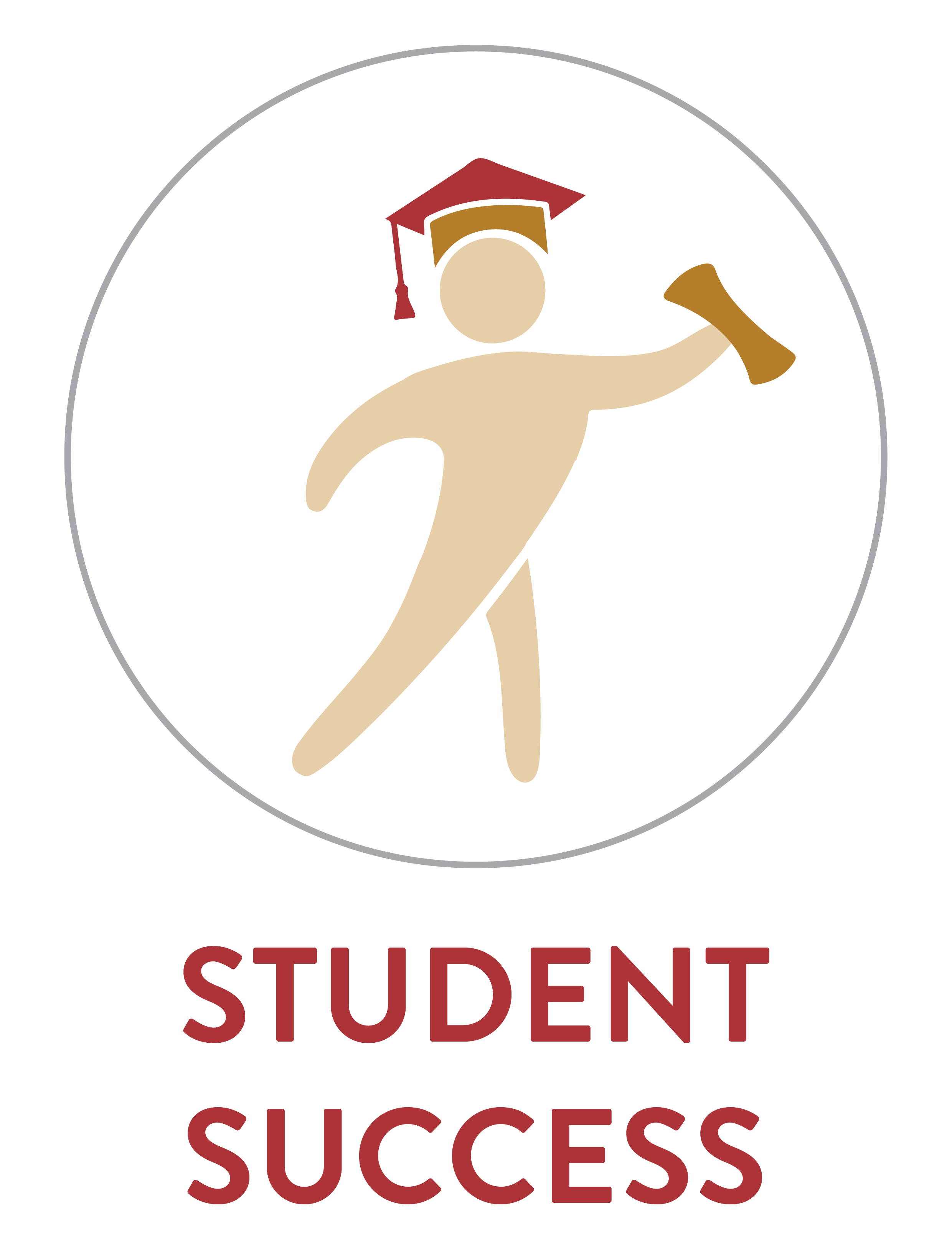 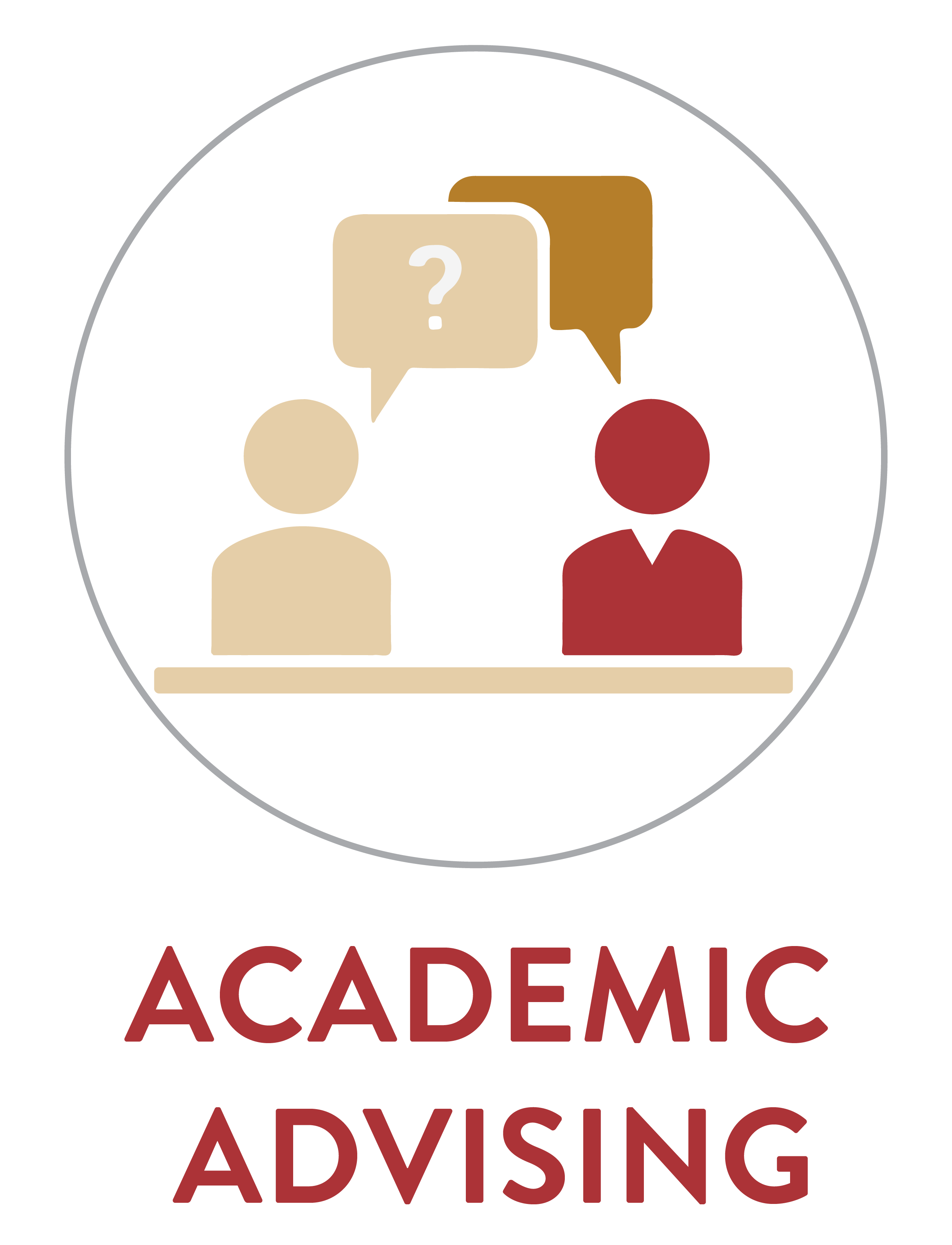 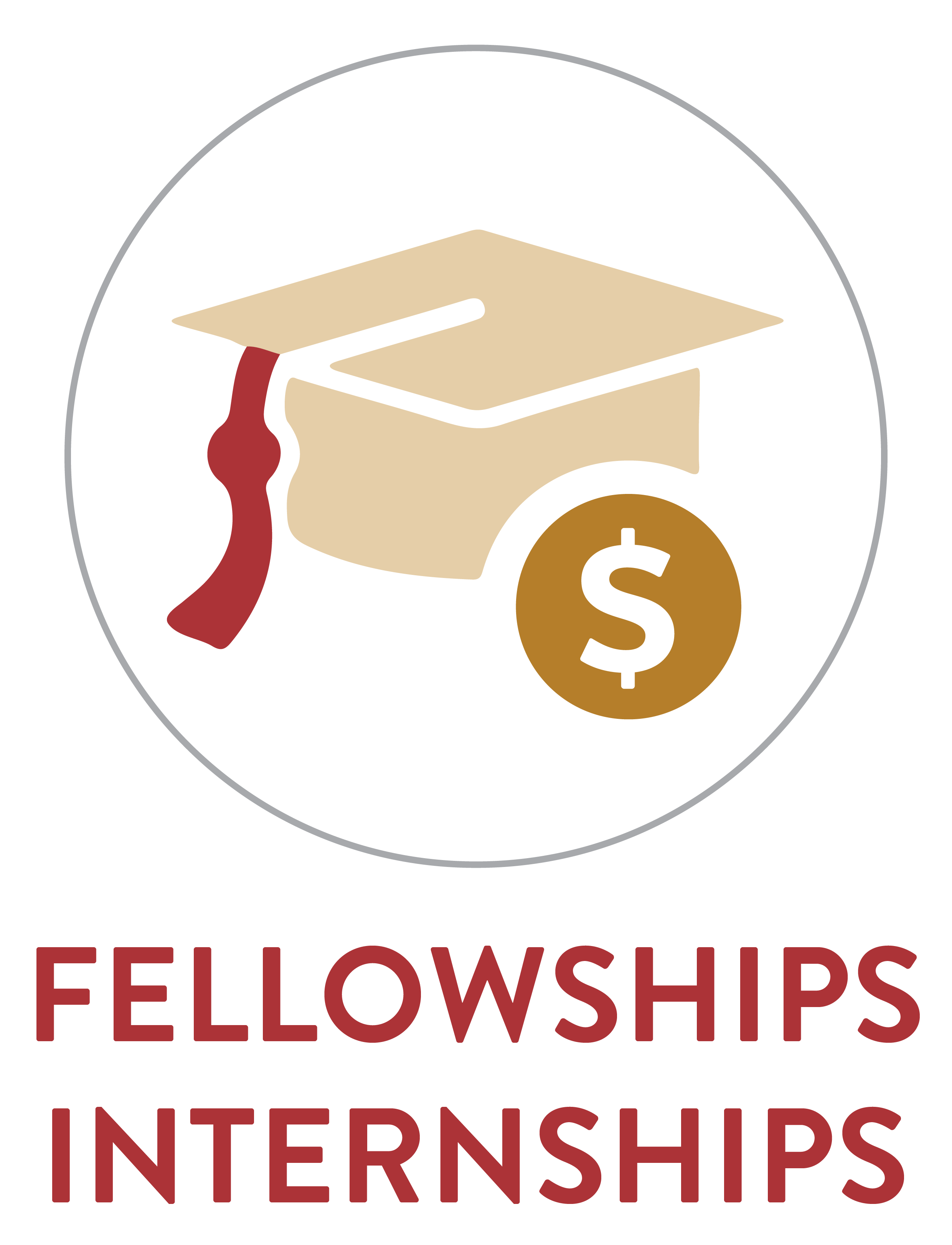 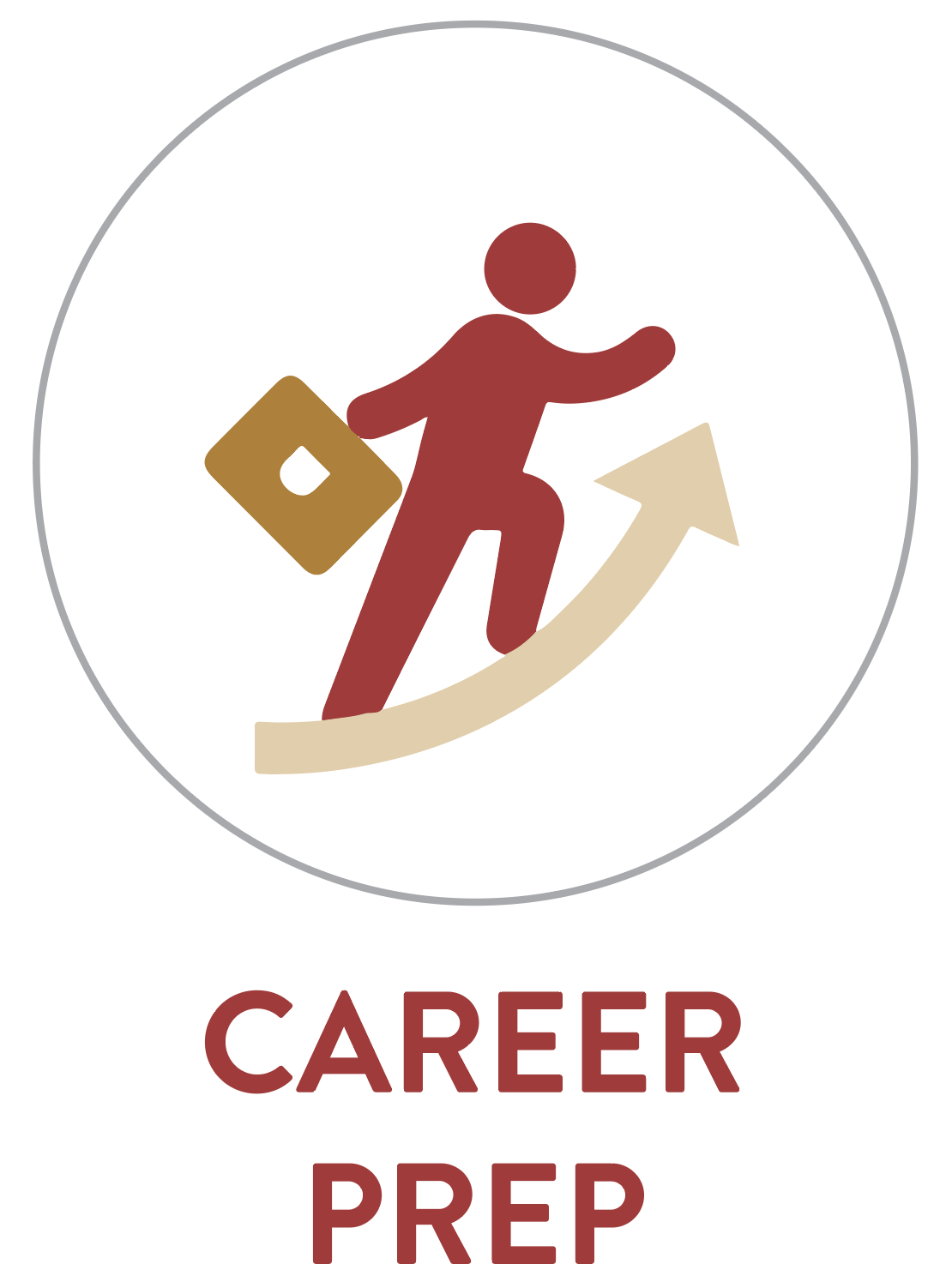 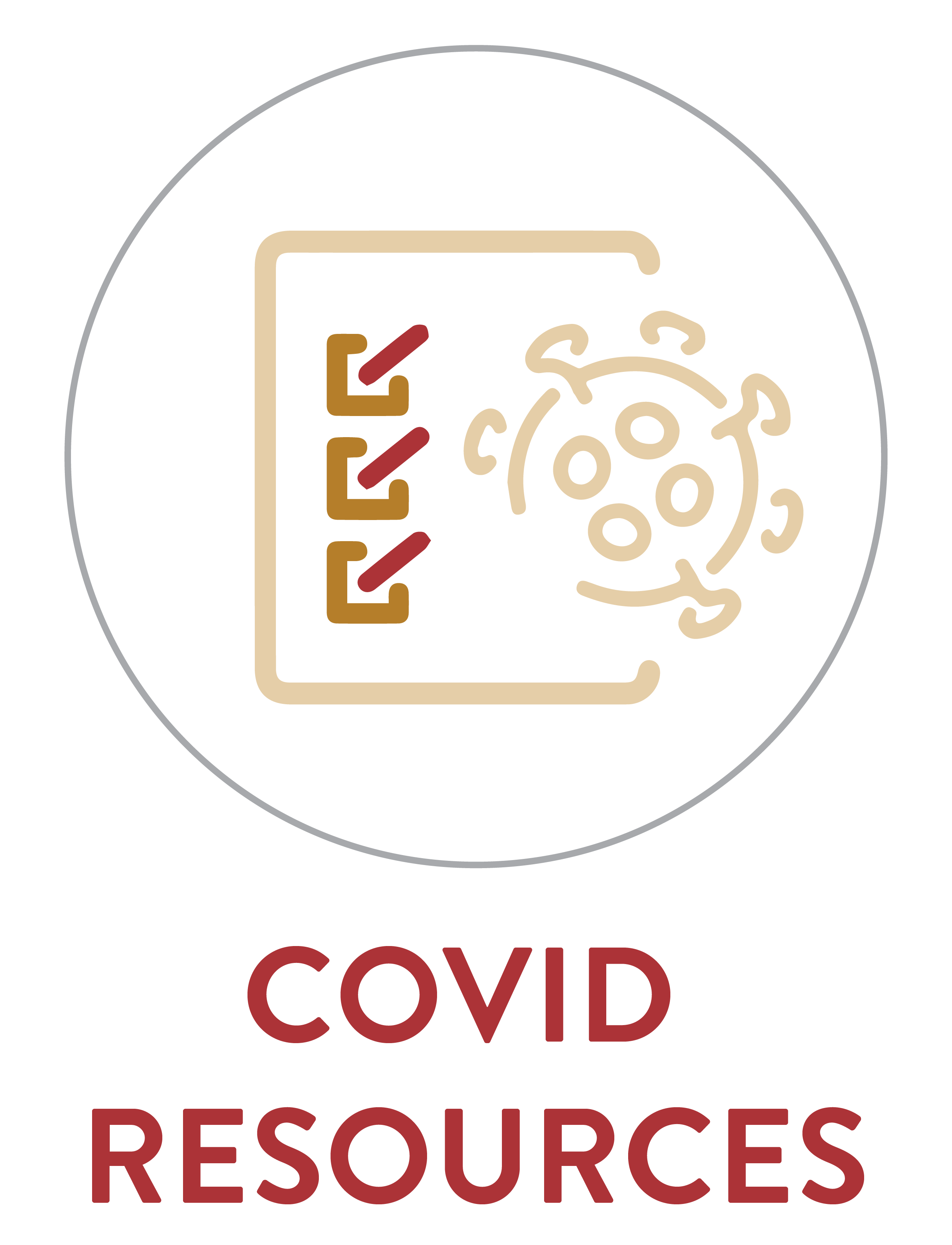 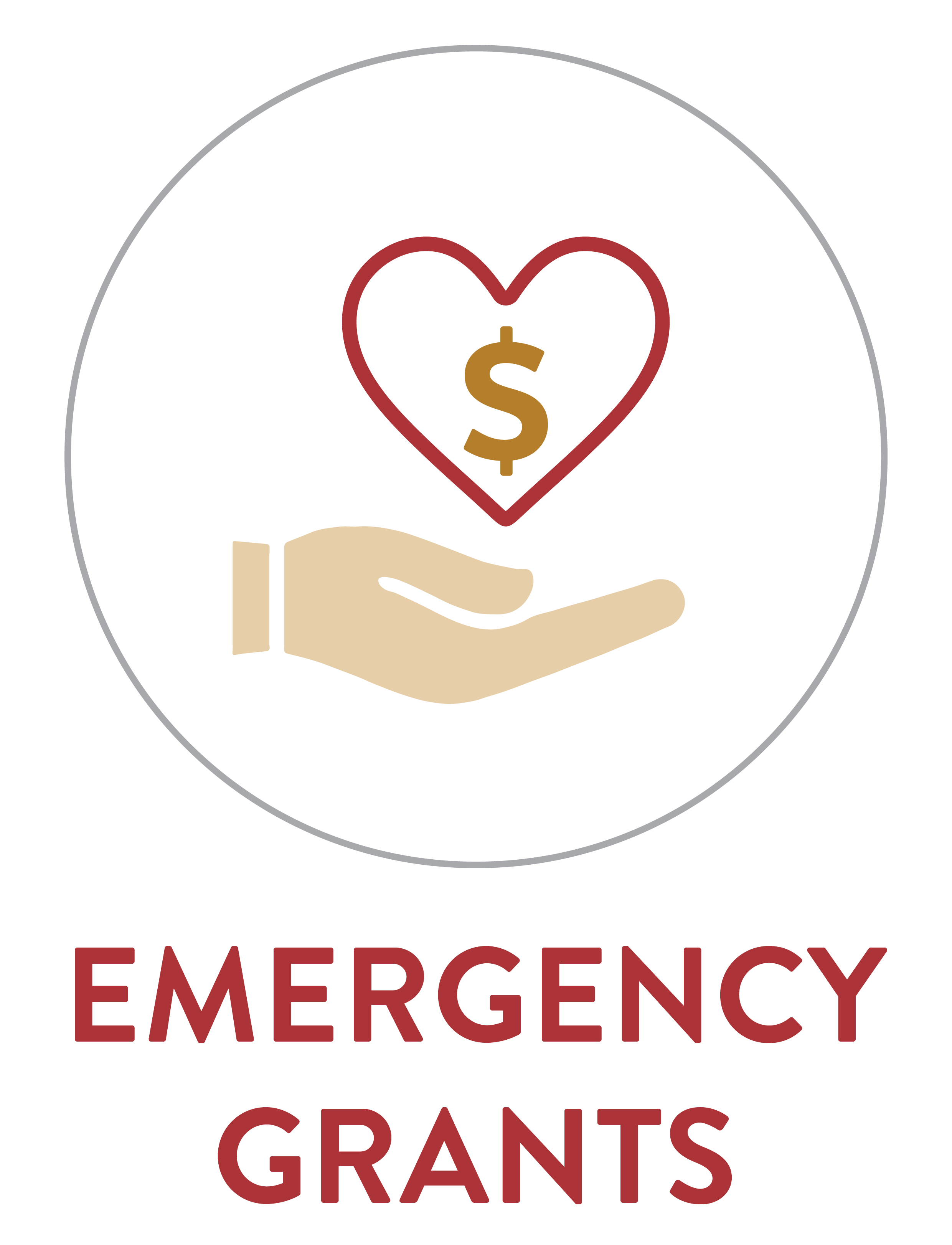 A Conversation on Leadership with Condoleezza Rice, 66th United States Secretary of State

Join us for a conversation with former U.S. Secretary of State Condoleezza Rice, one of the nation’s most distinguished diplomats, about growing up, going to college, and finding her passion for diplomacy. Secretary Rice is currently the Tad and Dianne Taube Director of the Hoover Institution and a Senior Fellow on Public Policy. From 2005-2009, Secretary Rice served as the 66th Secretary of State of the United States, the second woman and the first Black woman to hold the post. Secretary Rice will be interviewed by Susan Porcaro Goings, an advocate for women’s empowerment, a supporter of at-risk youth, and co-founder of the World Federation of Youth Clubs.

of all CCNY Graduates each year are Colin Powell School students 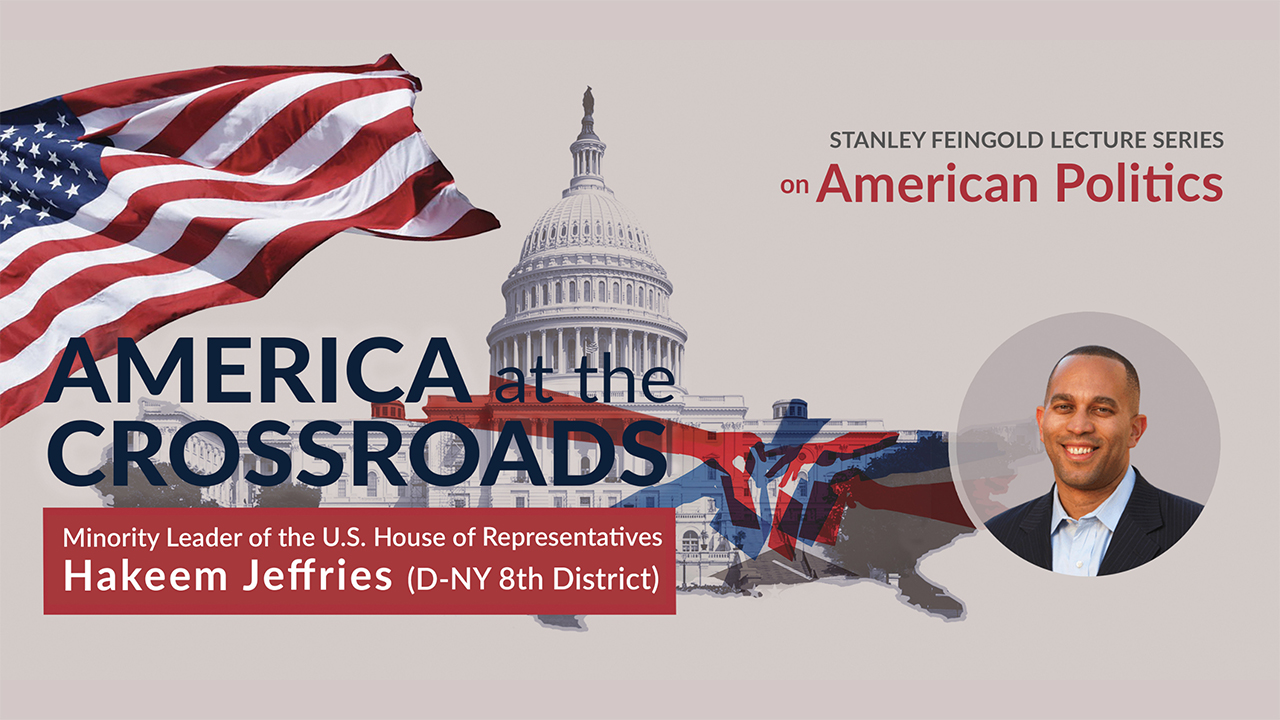 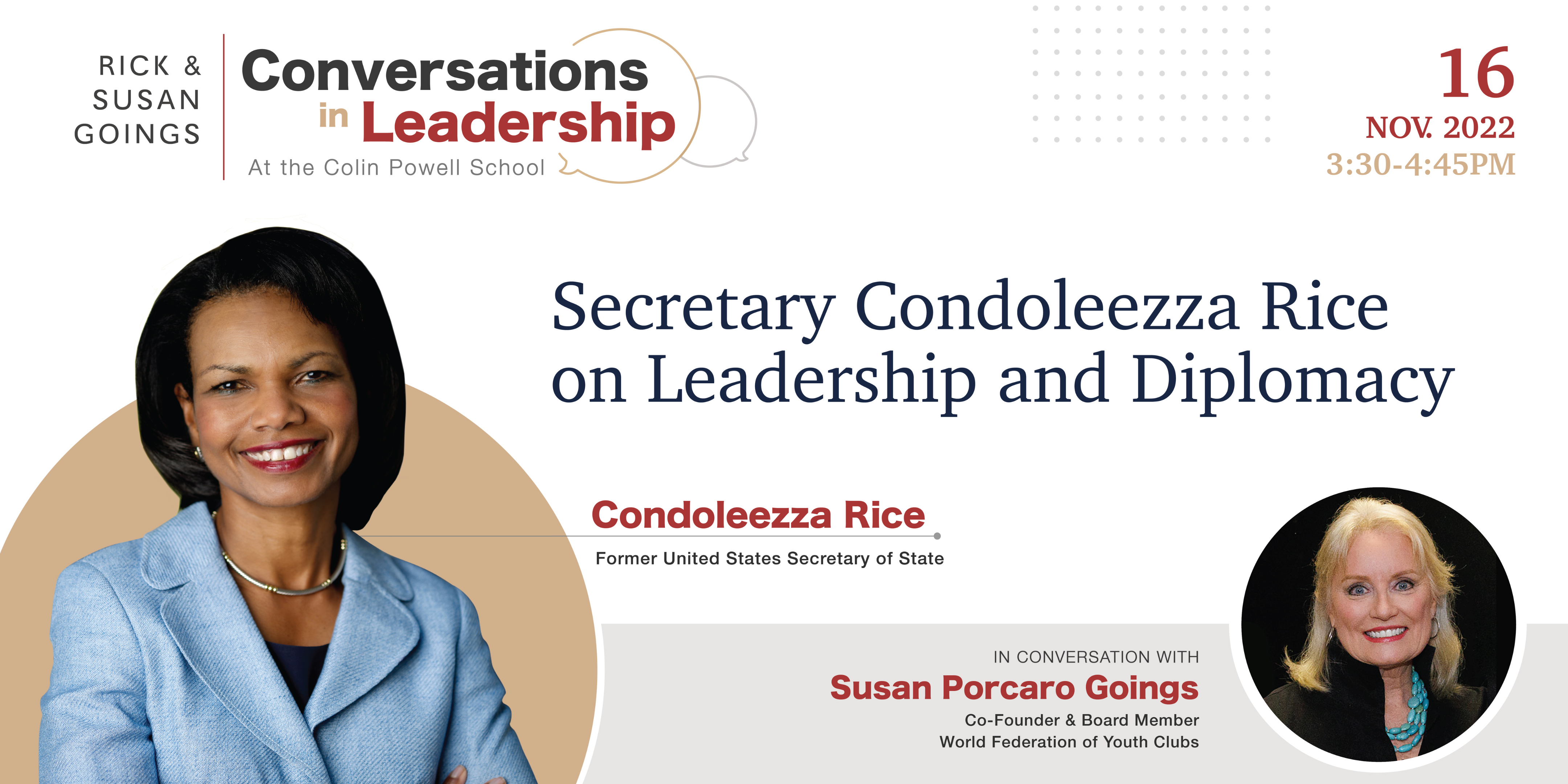 Condoleezza Rice on Leadership and Diplomacy

Join us for a conversation with former U.S. Secretary of State Condoleezza Rice, one of the nation’s most distinguished diplomats, about growing up, going to college, and finding her passion for diplomacy. 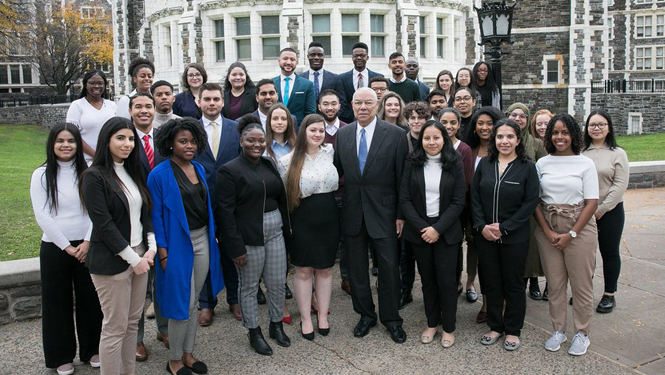 If you wish to make a gift in General Powell's memory, you are invited to do so here. 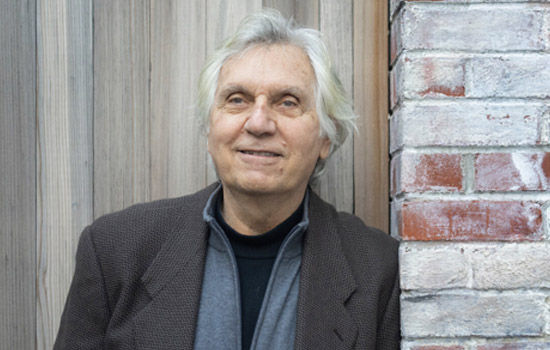 On January 14, The New York Times profiled Ciro Scala, who returned to CCNY to earn his degrees while in his 70s, after being forced to drop out of CCNY and go to work when a young man. It is an inspiring story,... 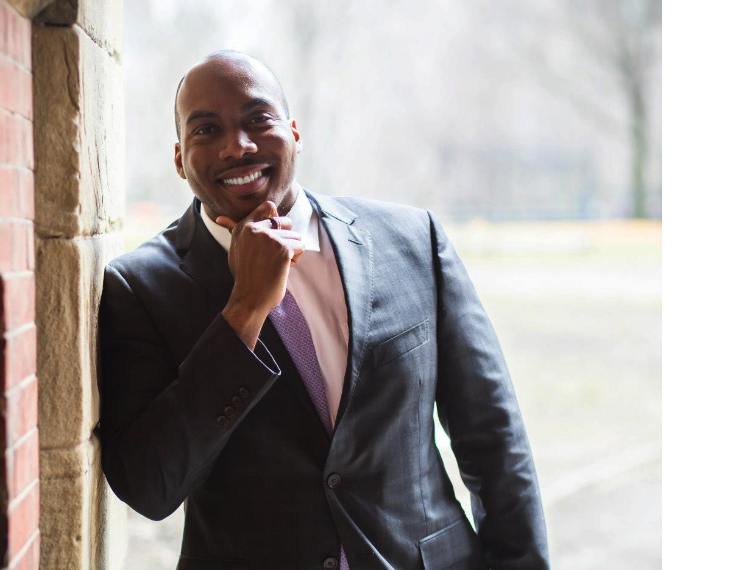 Never Give Up in Pursuit of Your Dreams, Says CCNY Alum Anthony Cole

“Sometimes we want to give up and run / we got to keep holding on / rise up; never let them get you down — never let them.” These lyrics open Anthony Cole’s recent hit single and capture an essential lesson he hopes current and future CCNY students will embrace: to never stop cultivating the talents and other super powers that make you unique. 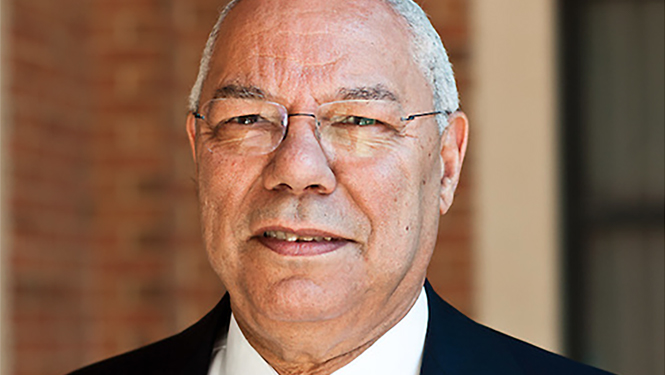 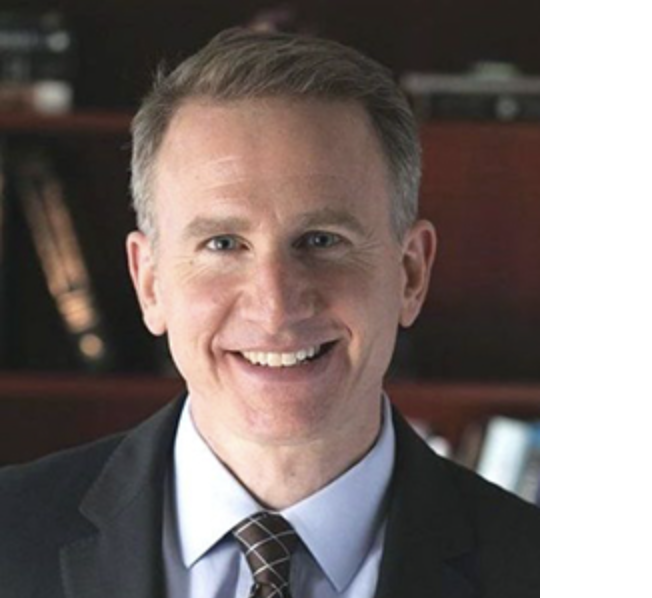 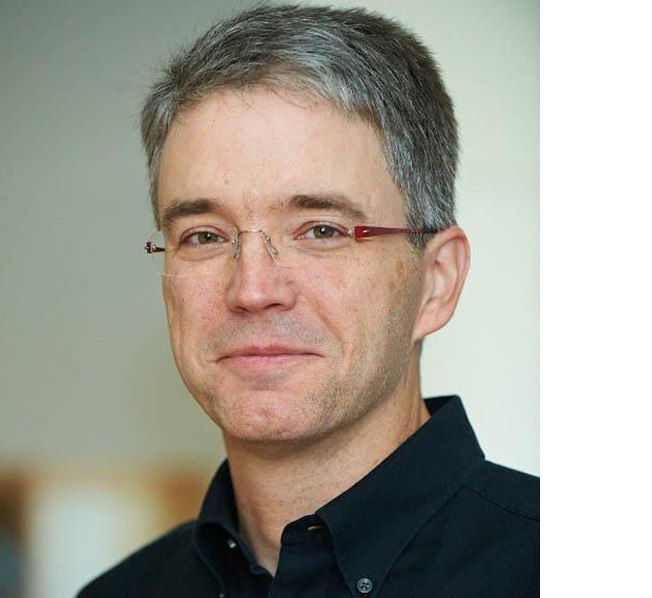 Administrative Manager, Office of the Dean

Connect with us on your favorite social media platform. 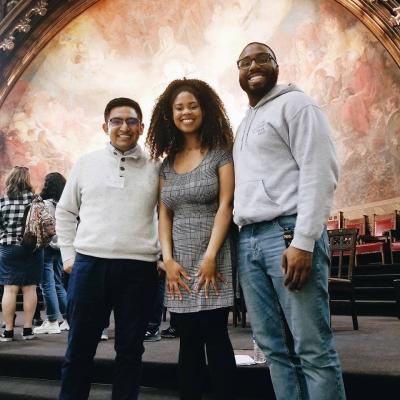 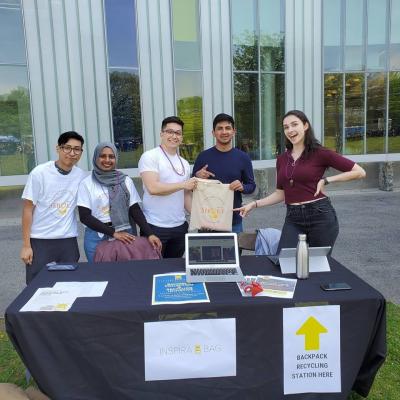 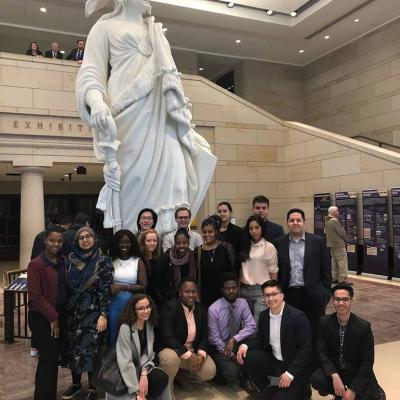 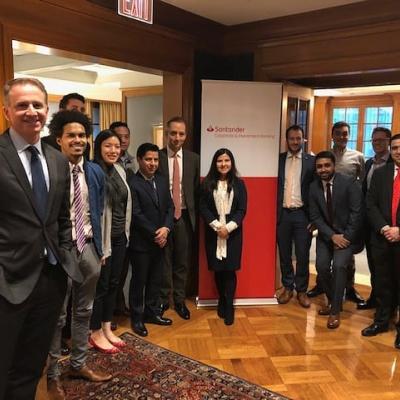