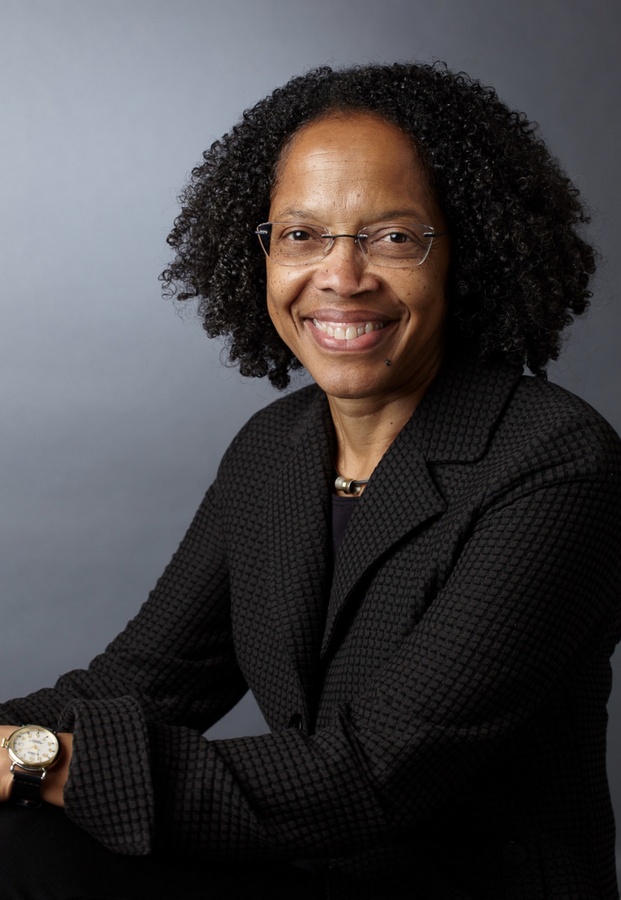 Gilda A. Barabino, Dean of the Grove School of Engineering at The City College of New York, is one of Crain’s inaugural Notable Women in Tech.

Three months after her election to the National Academy of Engineering (NAE), Gilda A. Barabino, dean of The City College of New York’s Grove School of Engineering, has another major honor: inclusion in Crain’s inaugural Notable Women in Tech list.

The list is part of a year-long series from the publication Crain’s New York Business to recognize and celebrate women in the workplace, across industries. Selection was based on professional achievement, civic and philanthropic work, and involvement in organizations (inside or outside their firm) where they mentor other women and/or promote diversity.

Barabino’s recognition by Crain’s adds to her increasing accolades in academia and engineering. Last February, she was elected to the NAE, making her one of only six African-American women members.  She was cited by the Academy “for leadership in bioengineering research and inclusive models of bioengineering education and faculty mentoring.”

Election to the NAE is among the highest professional distinctions accorded to an engineer.

Last June, Barabino earned the Presidential Award for Excellence in Science, Mathematics and Engineering Mentoring from the White House Office of Science and Technology Policy and the National Science Foundation.

In the fall, Barabino received the Dr. Joseph N. Cannon Award for Excellence in Chemical Engineering from the National Organization for the Professional Advancement of Black Chemists and Chemical Engineers.

Barabino, who also holds the title of Daniel and Frances Berg Professor in the Grove School, is a noted investigator in the areas of sickle cell disease, cellular and tissue engineering, as well as race/ethnicity and gender in science and engineering.

Barabino has served as dean of the Grove School since 2013 when she became the first African-American woman to serve as dean of engineering at a non-HBCU institution.