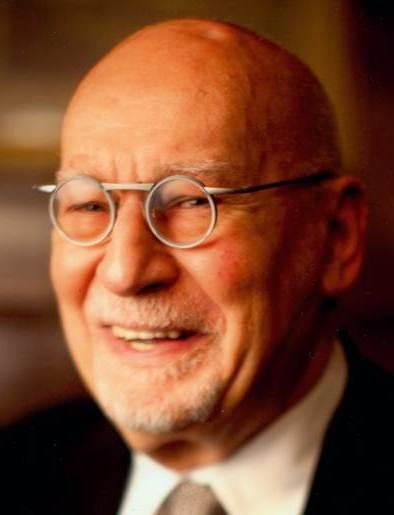 The archive will be open to the public and be available for educational and research purposes.

A Bronx native, Lois said he was proud to have entrusted his archives to what he described as a “hometown university.”

“The City College of New York has always been an inspirational melting pot of ‘Big Idea’ thinking in all intellectual and creative-driven professions, graduating many of the most

distinguished people in the world, including 10 Nobel Laureates, derived from one of the most democratic student bodies in America,” he noted.

The son of Greek immigrant parents, Lois added: “CCNY most reflects my attitude and my belief that as a graphic communicator, imbued with the melting pot ethos of our city, that my mission in life is not to sedate, but to awaken, to disturb, to communicate, to command, to instigate, and even to provoke. We must all aspire to instill a heroic ethos into the souls of the students we teach.”

Lois attended The High School of Music & Art when it was located on the CCNY campus.  “In my mind the greatest institution of learning since Alexander sat at the feet of Aristotle,” he said of his alma mater. “And my archives, headed for CCNY, make me feel like I’ve truly come home.”