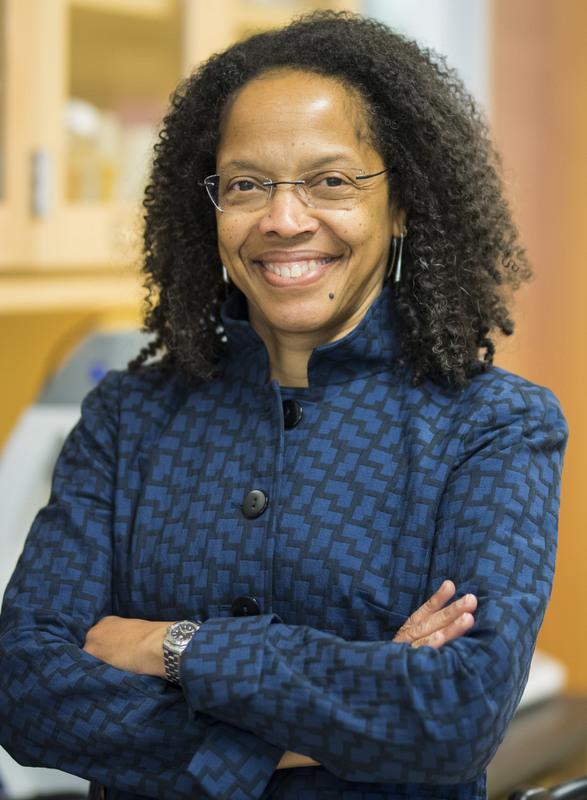 The National Organization for the Professional Advancement of Black Chemists and Chemical Engineers presents its 2018 Dr. Joseph N. Cannon Award for Excellence in Chemical Engineering to Gilda A. Barabino, dean of The City College of New York’s Grove School of Engineering this fall. The award recognizes her excellent achievements in chemical engineering.

Barabino will be honored at NOBCChE’s annual awards ceremony on   September 20 in Orlando, Florida. The prize is named for NOBCChE co-founder Joseph Cannon, a noted chemical engineer and Howard University professor.

This is Barabino’s second national award announced this summer. In June she received the Presidential Award for Excellence in Science, Mathematics and Engineering Mentoring presented by the White House Office of Science and Technology Policy and the National Science Foundation. It honors excellence in STEM teaching and mentoring and is the nation's highest honor bestowed upon mentors who work to expand talent in the STEM fields.

Barabino has served as dean of the Grove School since 2013. She is the first African-American woman to serve as dean of engineering at a college that is not an HBCU.

A noted researcher in sickle cell disease, cellular and tissue engineering, she has distinguished herself as a leader and tireless advocate for diversity in science and engineering.

Barabino is esteemed nationally as a mentor and role model for underrepresented minorities and women, and as a mentor to undergraduate researchers.

In addition to this year’s honors, her other top accolades since 2015 have included: