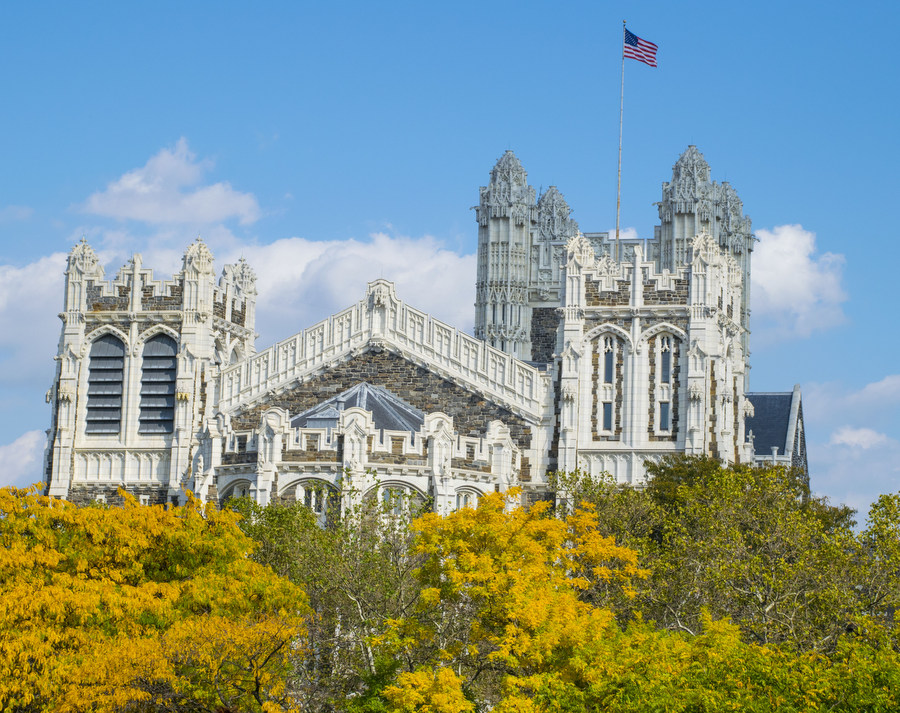 The City College of New York boasts six of the best graduate programs in the nation, according to U.S. News & World Report.

Six master’s programs at The City College of New York are listed among the top in the nation in U.S. News & World Report’s “Best Graduate Schools 2019” rankings released today.

Fine arts, offered by City College’s Division of Humanities and the Arts, ranks in the top 60 nationwide in the survey of more than 2,012 programs by the newspaper.

The other CCNY programs – three of them in the Colin Powell School for Civic and Global Leadership -- earning national recognition are:

Each year, U.S. News ranks professional school programs in business, education, engineering, law, medicine and nursing, including specialties in each area. The rankings are based on two types of data: expert opinions about program excellence and statistical indicators that measure the quality of a school's faculty, research and students.

The data for the rankings in all six disciplines come from statistical surveys of more than 2,012 programs and from reputation surveys sent to more than 20,500 academics and professionals, conducted in fall 2017 and early 2018.

This is the latest recognition of City College’s academic credentials by U.S. News & World Report. In fall 2017, the publication named CCNY of the top 100 Best Regional Universities in the North and a Top Public School in the North.

In its 2016 rankings, U.S. News maintained CCNY’s listing as one of the nation’s most ethnically diverse institutions, ranking it #2 among regional universities in the north.

Overall, City College is one of more than 800 institutions with graduate schools surveyed by U.S. News on an annual basis.