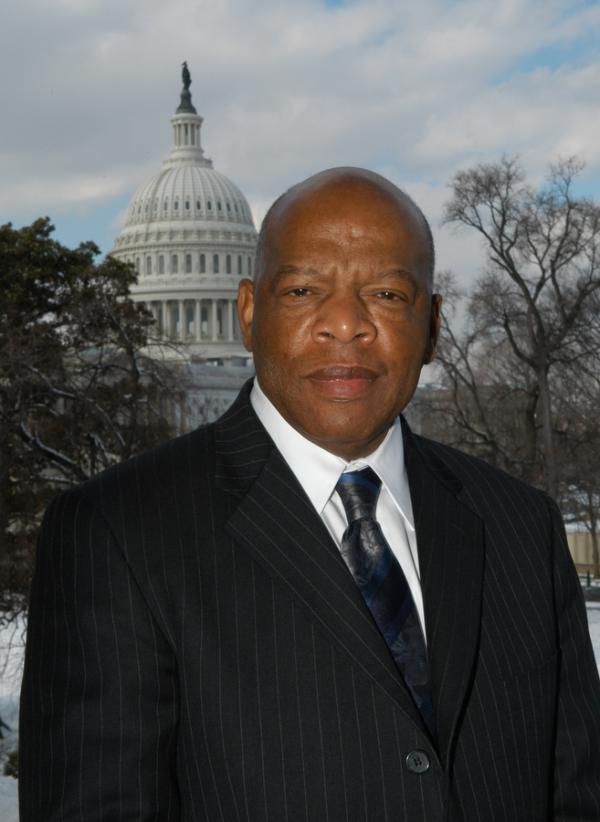 John Lewis, U.S. Representative (D-GA 5th), and a veteran Civil Rights leader, is the keynote speaker at CCNY's 173rd Commencement Exercises on May 31. He will receive the honorary degree Doctor of Humane Letters. 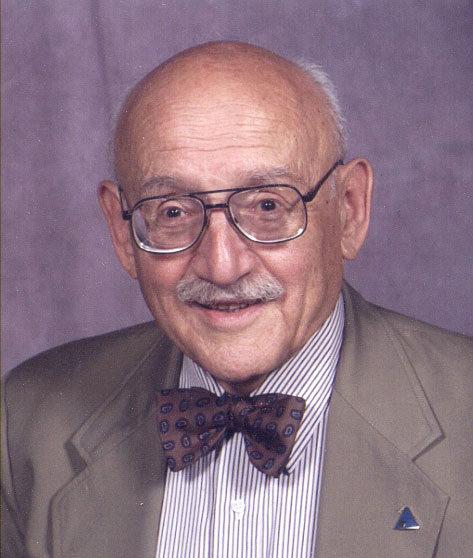 CCNY will also honor Edward S. Plotkin, ’53, one of its distinguished alumni with the honorary degree Doctor of Science.

John Lewis, U.S. Representative (D-GA 5th), and a veteran Civil Rights leader, is the keynote speaker at The City College of New York’s 173rd Commencement Exercises on May 31. He will receive the honorary degree Doctor of Humane Letters.

City College will also honor Edward S. Plotkin, ’53, one of its distinguished alumni, at the 9:30 a.m. ceremony on the South Campus Great Lawn, 135th St. and Convent Ave., Manhattan.  A renowned civil engineer, Plotkin will receive the honorary degree Doctor of Science.

Hailed as “one of the most courageous persons the Civil Rights Movement ever produced,” John Lewis has dedicated his life to protecting human rights, securing civil liberties, and building what he calls “The Beloved Community” in America.  His dedication to the highest ethical standards and moral principles has won him the admiration of many of his colleagues on both sides of the aisle in the United States Congress.

Born in Alabama, Lewis was inspired by the Rev. Martin Luther King Jr., to join the Civil Rights Movement.

His career highlights include:

Edward Plotkin earned a B.E. degree in civil engineering from what’s now CCNY’s Grove School of Engineering in 1953. He has since been a distinguished engineer who has been a leader in design, contracting and consulting. He’s also served as Commissioner of Public Works for Westchester County, and is a Fellow of the American Society of Civil Engineers.

His other career highlights include: