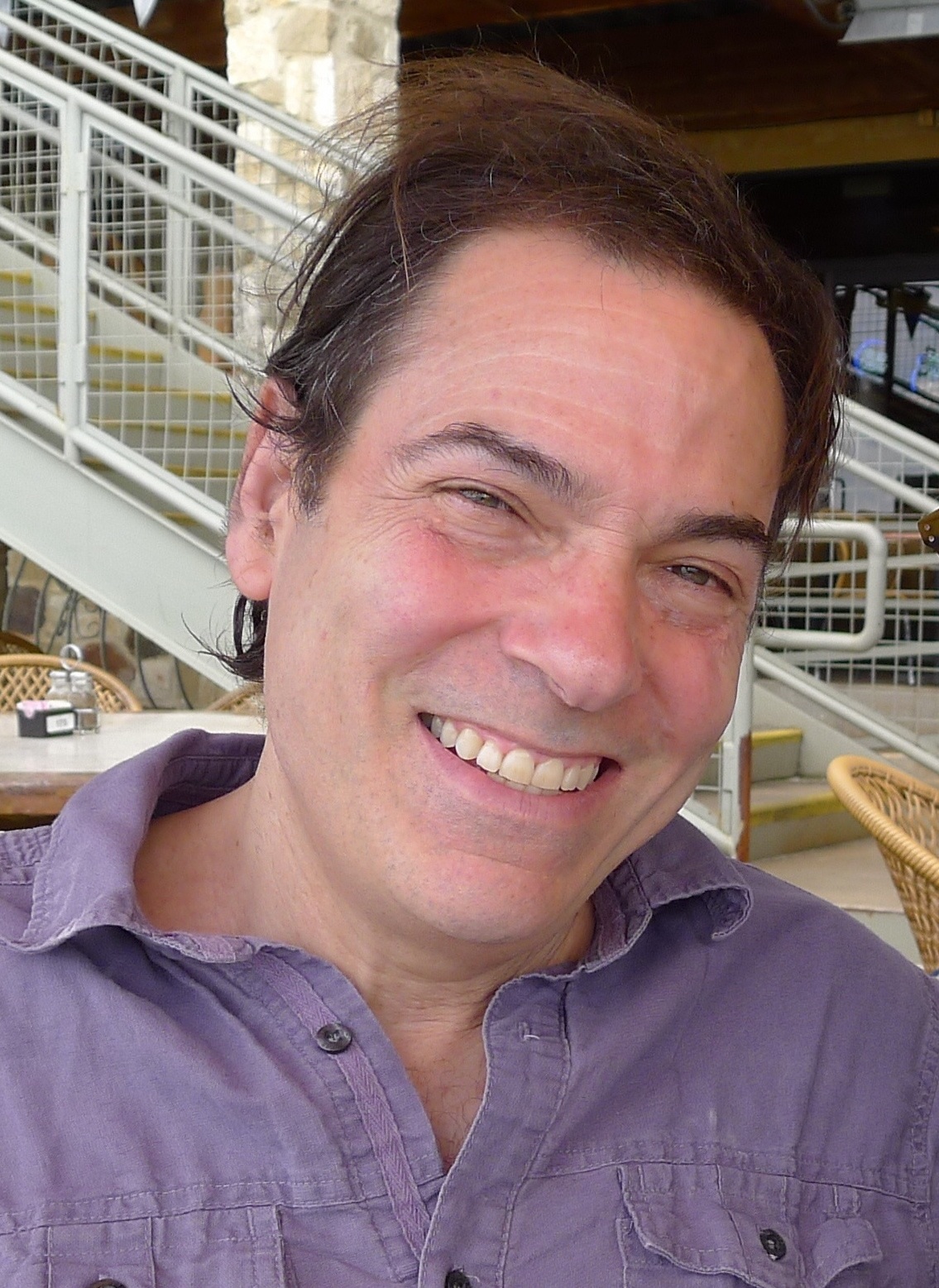 I believe that Theatre is for everyone, and that everyone can find themselves through theatre practice. Whether one is developing oneself for a profession in the theatre or simply aiming to have an unforgettable cultural and personally creative experience, we here at City College are here to provide a marvelous context for that experience.

Acting, Directing, Speech for the Stage, and Theatre History 2 and 3

Prof. Willinger is also on the faculty of the Ph.D. Program in Theatre at the CUNY Graduate Center

Other Training and Education

Articles in Journals and Entries from Books

Ambassador Theatre, Washington, DC
Under the Shadow of Wings, Double Bill by Maeterlinck and Tagore

Cubiculo (American premiere)
The Temptation, Hugo Claus, his own translation

One-Act Repertory Company
The Exception and the Rule, Bertolt Brecht

New Media Repertory
Out of Their Minds

Theater for the New City
The Trail of Tears: A Drama from the Historical Record
The Open Gate
Caprichos
Bombing the Cradle

LaMama ETC
Frida y Diego
Malcolm's Time
Andrea's Got Two Boyfriends
The latter work has been subsequently performed at the Julian Theatre, San Francisco, the Los Angeles Actors' Unit (as a long-run hit), the Yale Cabaret, and many amateur theatres across the country every year. It garnered Mr. Willinger a Drama-Logue Award and is published by Dramatists Play Service. It has even been performed in Poland in translation.