Dean of Humanities and Arts 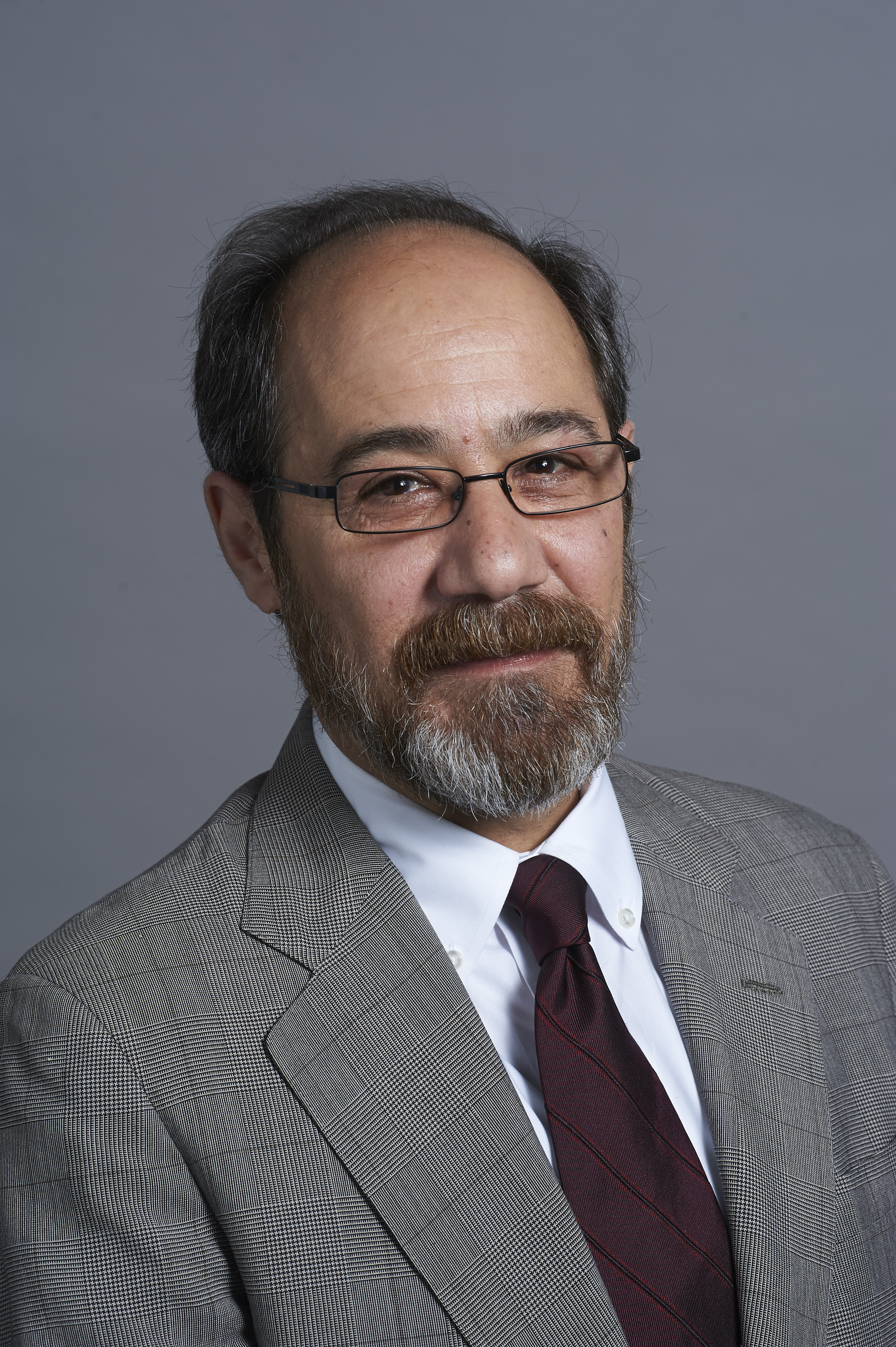 Erec R. Koch is a specialist in seventeenth-century French literature and culture; he has published on Pascal and Jansenism, the history and theory of rhetoric, French Classical theatre, the French moralists, philosophy and the history of ideas, theories of the passions, and the representation of the body. He is the author or editor of three books, and his most recent articles have appeared in PMLA, Dix-septième siècle, Littératures classiques, and Seventeenth-Century French Studies. He has received grants and fellowships from agencies including the National Endowment for the Humanities, the Andrew W. Mellon Foundation, and the U.S. Department of Education. Erec R. Koch has served in academic administrative roles at Baruch College, Hunter College, the University of Tennessee-Knoxville, and Tulane University.