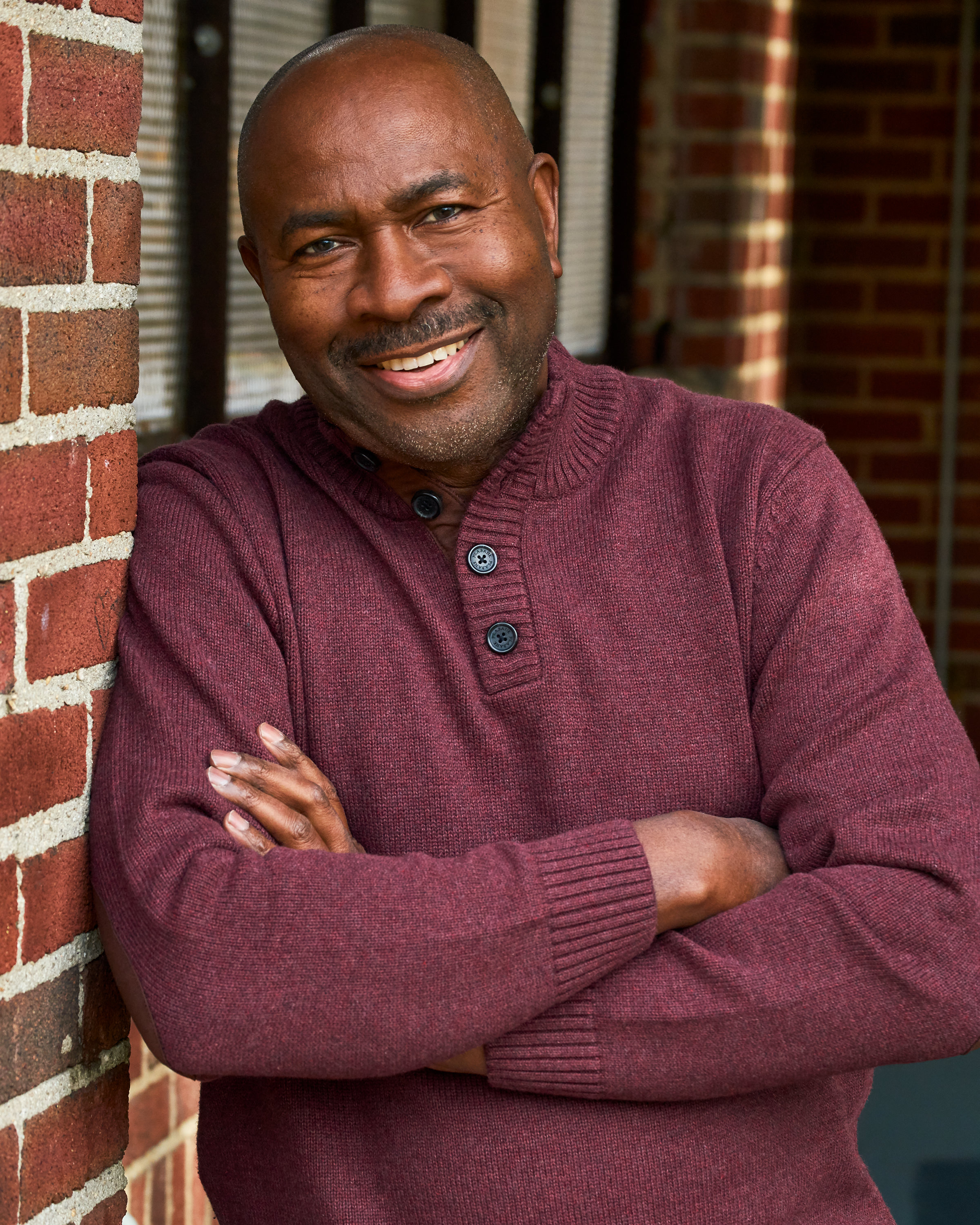 In the context of a Liberal Arts Theatre Training Program, I believe that the most important thing that we as professors can offer students who want to work in the theater at the professional level, or to serve the larger community, is to prepare them intellectually and artistically with the tools that are necessary to give them a competitive edge. As an actor, not only is it necessary to know how to make strong choices and commit to those choices, but more importantly, you must have a strong sense of the self and presence, and know how to speak and use language, as well as being able to analyze and interpret text to reveal the uniqueness of each character. Thus, students must be trained in a wide range of acting techniques, from Stanislavsky for Naturalistic and Realistic texts, to Classical acting styles for Shakespeare and other classical texts, to non-realistic styles for texts such as Beckett and other absurd playwrights. Students must have a strong foundation in voice and speech, and physical training along with the components mentioned above to establish a will of steel, and drive and discipline that will lead to success no matter what field one desires to work in. This is what I try to achieve with the students that I come in contact with at City College.

"What's Race Got to do With It?" American Theatre Article on the Wilson/Brustein Debate at Townhall, Village Voice

1996 National Endowment of the Arts, Summer
1996-97 Judge of the Village Voice Obie (Off-Broadway) Awards
1996 Fellow in a seminar on "Performance Theory: Modern Drama and Postmodern Theatre" conducted by the distinguished director and critic Herbert Blau, at the Center For Twentieth Century Studies at the University of Wisconsin Milwaukee.

Bare Knuckle by Art Becker for the Philadelphia Festival Theatre
Suddenly Last Summer by Tennessee Williams at the University of Louisville
Three Sisters by Chekhov
You've Taken My Blues and Gone by Langston Hughes, adapted by the director
Blues for Mister Charlie by James Baldwin
Five on the Blackhand Side, by Charlie Russell
Yerma, Federico Garcia Lorca
Ma Rainey's Black Bottom by August Wilson, CCNY