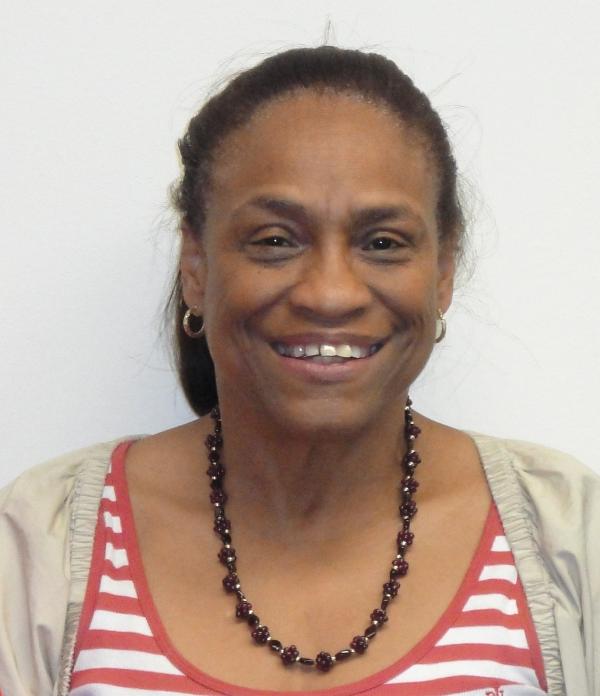 Professor Jacqueline Braveboy-Wagner is a specialist in foreign policy, diplomacy and development, particularly with respect to small states (and specifically Caribbean states) as well as the nations of the global south (which includes the former "third world") in general. Prof. Braveboy-Wagner taught at Bowling Green State University in Ohio before coming to CUNY as an assistant professor in 1984, rising to full professor in 1991-2. Apart from her scholarly work which include 11 books (see some Publications below), she was the first Caribbean woman to serve as president of the Caribbean Studies Association (1992-3), the main association for scholars interested in the Caribbean region. Before that she served as the CSA's newsletter editor and then as Vice President, and received several awards over the years from the CSA. From 1995 to 2010, she served as the United Nations-NGO representative of the International Studies Association (www.isanet.org). She has served on the Governing Council, on the Executive Committee, the Committee on Ethics and Responsibilities and other committees of ISA. In 2011, she was awarded the Ladd Hollist award for significant service to the association.. She then went on to found the Global South Caucus of the ISA (GSCIS) in 2012, a grouping aimed at bringing often-marginalized African, Asian (including Central Asian) and Latin American scholars and scholarship into the mainstream of IR. She served as the Chair of the GSCIS until 2015 and co-chair through 2016. She continues to advise the caucus on various issues. Under her watch, the caucus held outreach conferences in Menton (France), Singapore and Havana. In 2019 she was honored via a special convention panel by ISA for her contributions to scholarship on, and activities concerning, the global south .In 2020 she was chosen as GSCIS Distinguished Scholar  for 2020-1.

Prof. Braveboy-Wagner has been a fellow at, and assistant to, the director of training of the UN Institute for Training and Research. She has also been a Visiting Professor at Tokyo Metropolitan University under CCNY’s Japan initiative, having become familiar with japan through research conducted there in Japan in the late 1970s.. She served as Director of the MA program in international relations at the City College from January 1999-2002. She has been a consultant  for  the United Nations/Caribbean Community, United States agencies, and Caribbean and Latin American government/intergovernmental organizations, and has been a member/participated in the activities of various Washington think tanks. Prof. Braveboy-Wagner chaired a government-appointed committee to review the foreign policy of Trinidad and Tobago between 2007 and 2009 and later, a committee to establish a diplomatic academy to serve that government and neighboring states. Among other awards, in April 2011 she was honored as one of 50 "distinguished alumni" chosen for their outstanding accomplishments and community service by the University of the West Indies Alumni Association, at their inaugural Hall of Fame award ceremony held to mark the 50th anniversary of UWI, St. Augustine, Trinidad and Tobago. Her interview for the University of Sussex's .Leverhulme-funded project, Women in the History of International Thought is archived on the Oxford University site of the project.

Ph.D., The University of Arizona, Tucson.

B6100: Theories of International Relations (MA)

Institutionalization in the Global South

Diplomatic Strategies of Nations in the Global South: The Search for Leadership. New York: Palgrave-Macmillan 2016. http://www.palgrave.com/us/book/9781137452252

The Caribbean in World Affairs: The Foreign Policy of the English-speaking Caribbean (Boulder, Colorado: Westview, 1989) Special Series on Latin America. .

"Caribbean Foreign Policies in the 21st Century: From Activism to Improvisation in Diplomacy." In Nickolaos Karagiannis and Debbie Mohammed, eds., Caribbean Realities and Endogenous Sustainability. (Jamaica: University of the West Indies Press, 2017), pp. 161-190.

"Opportunities and Limitations of the Exercise of Foreign Policy Power by a Very Small State: The Case of Trinidad and Tobago." Cambridge Review of International Affairs, September 2010, pp.408-427.

"The Diplomacy of Caribbean Community States: Searching for Resilience." In Andrew F. Cooper and Timothy M. Shaw, eds. The Diplomacies of Small States: Between Vulnerability and Resilience (New York: Palgrave-Macmillan, 2009/2010): 96-115.

Keynote address (in absentia; presented by Eric Degila) “The Idea of the Global South: The Limits of the Material and the Need for Imagination.” Conference on “The ‘global South’ in the 21st century: Rhetoric, political realities and cooperation perspectives.” Thursday 14th June 2018. Stiftung Wissenschaft und Politik (SWP)/the German Institute for International and Security Affairs

The Future of the CSA Through the Lenses of the Past." CSA Guyana, Plenary of Past Presidents

Perspectives on Power in a World in Redefinition (roundtable). 6th Encounter of the Brazilian Association of International Relations (ABRI), July 2017. (See also Keynote address below)

Efforts to Combat the Marginalization of the Global South in IR: A Scholar's Perspective. Political Transformations Conference, Goethe-Universitat, Frankfurt, October 2016.