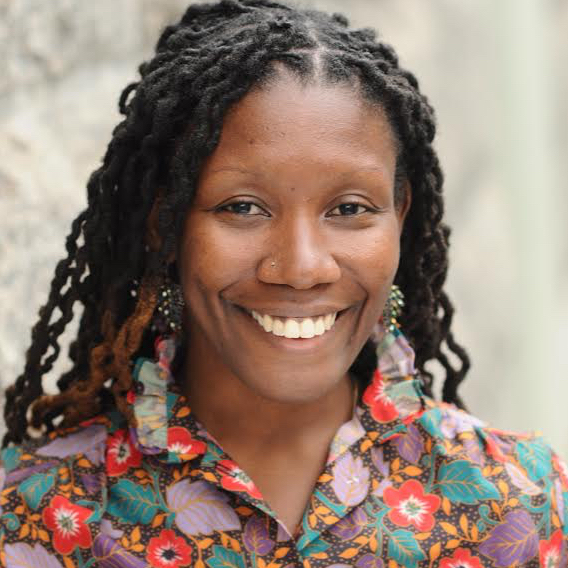 Nicole Dennis-Benn (visiting fall, 2017) is the author of the  novel, HERE COMES THE SUN.  Dennis-Benn is a Lambda Literary Award winner, named by Time Out Magazine as an immigrant making a stamp on New York City. Her debut novel has received much acclaim including: a New York Times Notable Book of the Year, a NPR Best Books of 2016, an Amazon, Barnes & Noble, Entertainment Weekly, and Kirkus Reviews Best Book of 2016, a BuzzFeed Best Literary Debuts of 2016, among others. Her work has appeared in The New York Times, ELLE Magazine, Electric Literature, Lenny Letter, Catapult, Red Rock Review, Kweli Literary Journal, Mosaic, Ebony, and the Feminist Wire. Her writing has been awarded a Richard and Julie Logsdon Fiction Prize; and two of her stories have been nominated for the prestigious Pushcart Prize in Fiction. Vice listed Dennis-Benn among immigrant authors "who are making American Literature great again." She was born and raised in Kingston, Jamaica, and now lives with her wife in Brooklyn, New York. In the fall of 2017, she is leading a fiction workshop.