< Home / Division of Humanities & the Arts / English / Administration and Faculty 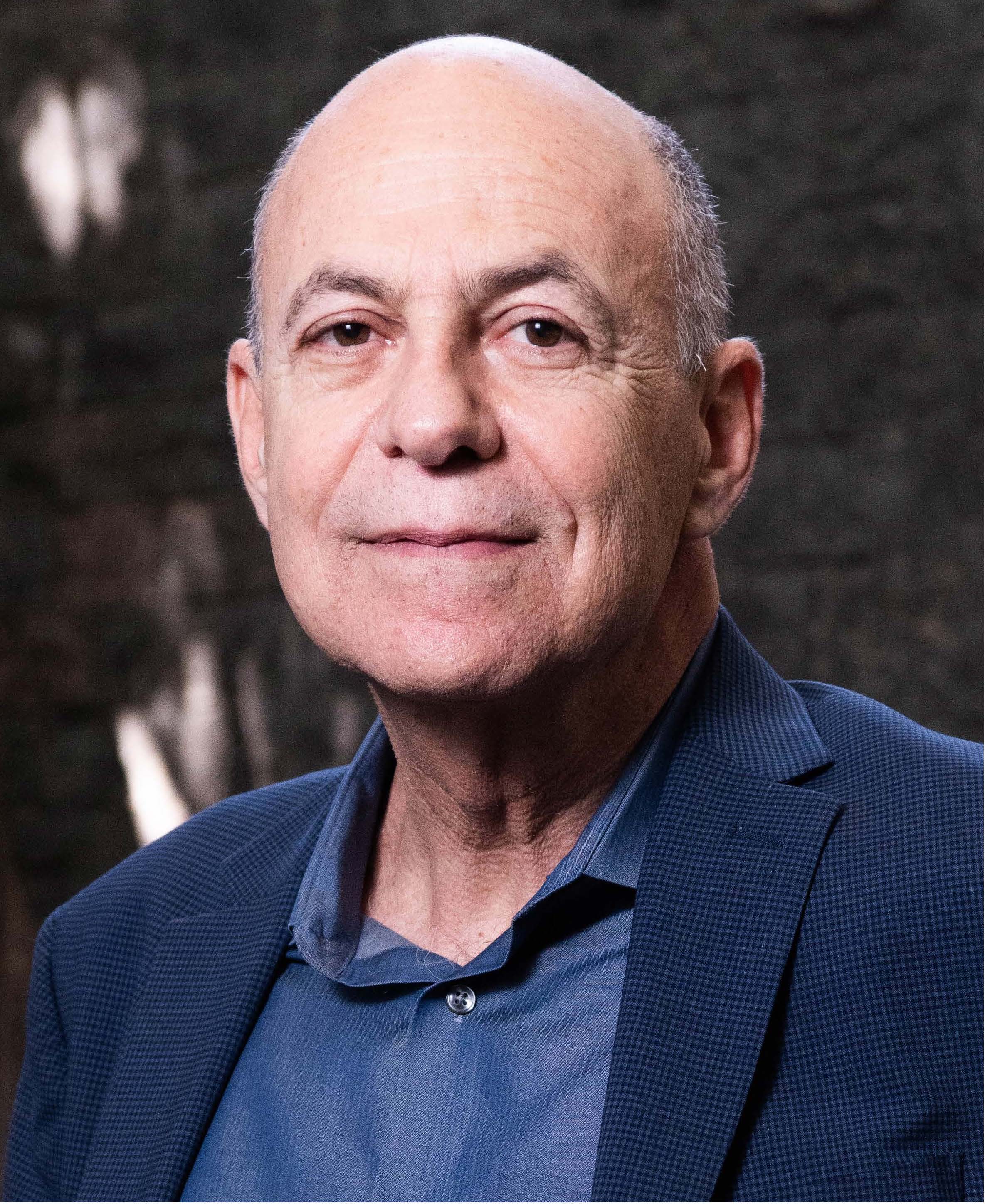 David Unger, Director
Office: NAC 6/323
Phone: 212 650 7925
E-mail: ccnypub@aol.com and dunger@ccny.cuny.edu
David Unger has an MFA from Columbia University, 1975 and has been the Director of the PCP since its inception in 1998. Born in Guatemala, he is a widely published novelist and translator as well. 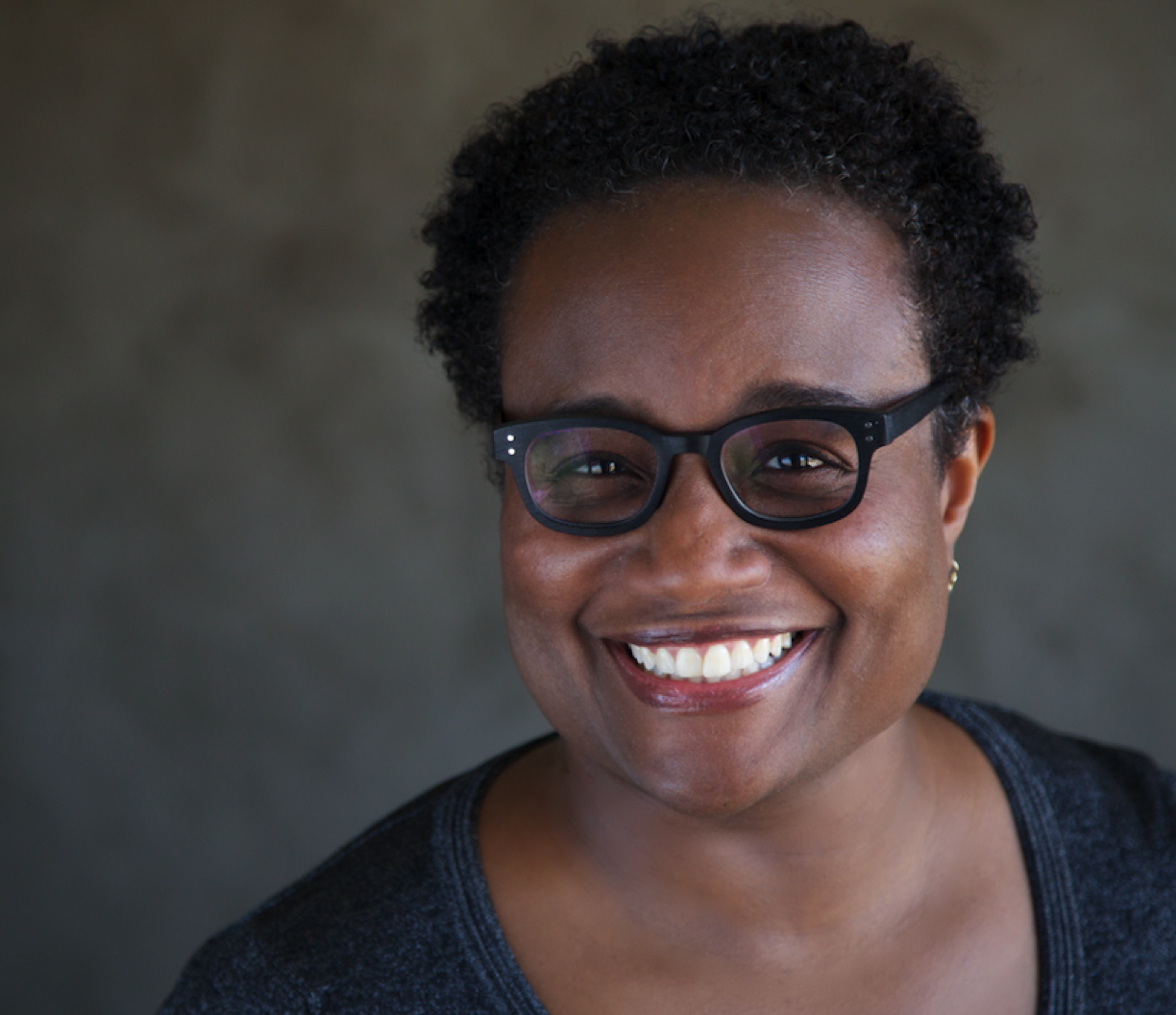 Retha Powers has been the PCP Assistant Director since 2007. A long-time publishing professional, she is also a writer and editor. Her most recent publication is Bartlett's Familiar Black Quotations (Little, Brown and Company, 2013). 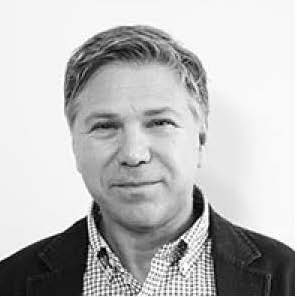 Philip Rappaport is SVP and Publisher at Open Road Integrated Media, a digital marketing and ebook company, and instructor in the publishing program at the City College of New York. Rappaport has been an editor at McClelland & Stewart, Bantam Dell, and the Free Press. Throughout his career, Rappaport has acquired and edited books with an emphasis on narrative nonfiction, memoir, lifestyle, self-help, and pop culture.

After graduating from McGill University, Rappaport completed French-language programs at Université Aix-Marseille and at Université de Montréal. He was co-owner of the gay, lesbian, and feminist bookstore Librairie l’Androgyne in Montreal. 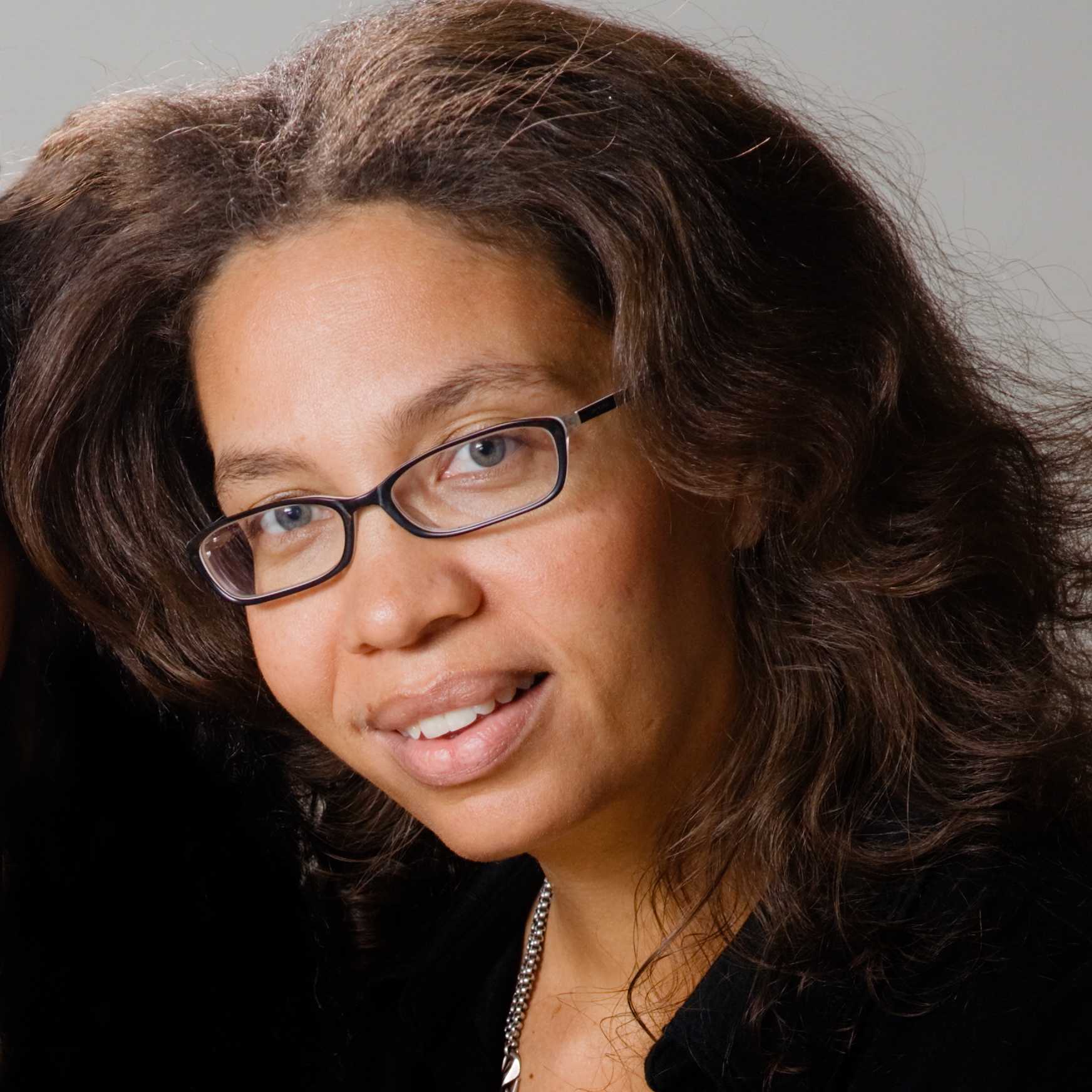 Tanya McKinnon (Books for Young Readers and Young Adults) is a literary agent and children's book writer. Most recently she co-authored Zora and Me, a middle grade novel (the first in a trilogy about young Zora Neale Hurston) that won the Coretta Scott King John Steptoe Award for New Talent. She is also the co-author of Oskar, a picture book illustrated by NYT bestselling author/illustrator Mark Siegel. 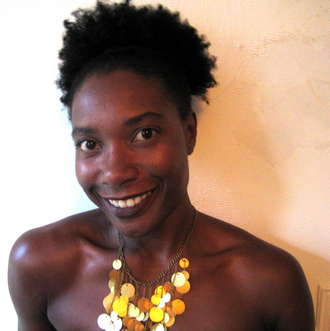 Carol Taylor (The Editorial Process, Introduction to Publishing), a former Random House Book editor,  is the author of seven books and the editor of the best-selling Brown Sugar series. She was the book review editor for QBR, the Black Book Review, a contributor to Publisher's Weekly, Essence, UPTOWN, Oneworld, Tango Magazine, Vibe, Vibe Vixen, and Dwell.
--------------------------------------
John Jusino (The Fundamentals of Copyediting and Proofreading) works at HarperCollins Publishers as Copy Chief/Manager of Production Editorial and Managing Editor of Amistad. He joined the publishing industry in 1986, was previously the Managing Editor of Henry Holt and Company. He has also held various positions in the managing editor and copy departments of Newmarket Press, Viking, Crown, Grove, and Simon and Schuster.