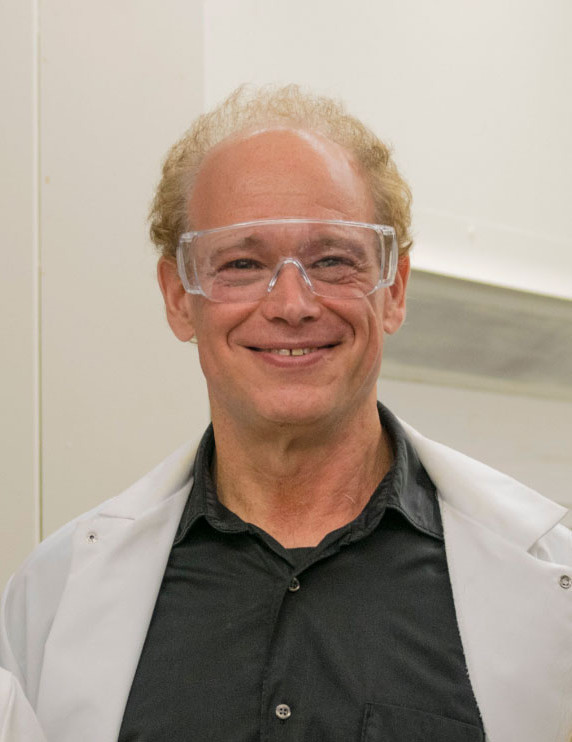 Why some cancers reappear years after chemotherapy or surgery remains a medical mystery that researchers like The City College of New York’s David S. Rumschitzki are trying to unravel. In a boost to his work, the chemical engineering professor in CCNY’s Grove School of Engineering is the recipient of a 2019-2020 Fulbright U.S. Scholar Grant for his proposal “Theory & experiment for breast cancer dormancy & recurrence.”

The Fulbright will support Rumschitzki’s work at the Rappaport Faculty of Medicine at the Technion in Haifa, Israel.

“Two human cancers that are known to recur are skin (melanoma) and breast cancer, both major issues worldwide and disproportionately present in Israel,” noted Rumschitzki. “Israel has the second highest melanoma rate in the world and its most com­mon cancer is breast -- Israeli women have a 1/8 lifetime chance of developing it.”

Rumschitzki believes that the key to avoiding or significantly delaying recurrence is to understand its mechanism.

“Our mo­del predicts a surprising diffusive behavior in tumor-size space that contributes to generate unexpected qualitative behavior such as dormancy and tumor recurrence long af­ter successful surgery,” he said.

So far there is no unequivocal demonstration of dormancy and recurrence in an animal cancer model. The project’s goal is to see if the Rumschitzki team’s model can describe the evolution of populations of such tumors in mice and, if so, if the model with the harvested mouse parameters predicts dormancy and recurrence in this species. “Should that be the case, we will design experiments to try to observe this as yet mysterious phenomenon for the first time in non-human cancers,” he concluded.

His Fulbright collaborators include Yuval Shaked of the Rappaport Faculty of Medicine. Rumschitzki has also worked with Richard White at Memorial Sloan-Kettering Cancer Center on melanoma tumors in zebrafish.

This is Rumschitzki’s second major award from the U.S. government in less than a year. He received a U.S. Department of Education Graduate Assistance in Areas of National Need grant of more than $1million last fall to train seven chemical engineering PhDs in sub-areas of the field.