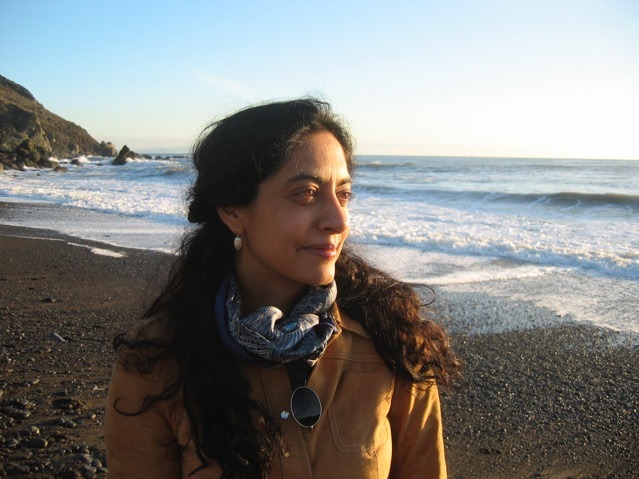 CCNY's Michelle Valladares is the Americas Poetry Festival of New York’s Poet of the Year.

City College of New York poet and filmmaker, Michelle Yasmine Valladares is the  Americas Poetry Festival of New York’s Poet of the Year. The award is for her “lifelong literary achievements and for her poetry that reflects the rich multicultural spirit of The Americas.”

Valladares, who is director of City College’s MFA Program in Creative Writing, was among 60 poets from around the world that participated in the Americas Poetry Festival in New York. The multilingual event featured readings in five languages.

Born in India and raised in Kuwait, Valladares is the author of “Nortada, The North Wind.”  Her poems have been nominated for a Pushcart Prize and appeared in numerous publications including the Aster(ix) Journal, Clockhouse, and The Literary Review.

Her work is included in the anthologies “Language for a New Century: Contemporary Poetry from the Middle East, Asia & Beyond,” “The HarperCollins Book of English Poetry by Indians,” and the forthcoming “The New Poetry, Modern English Poems by Indians” (Sahitya Akademi).  She received a writer’s residency from Hedgebrook.