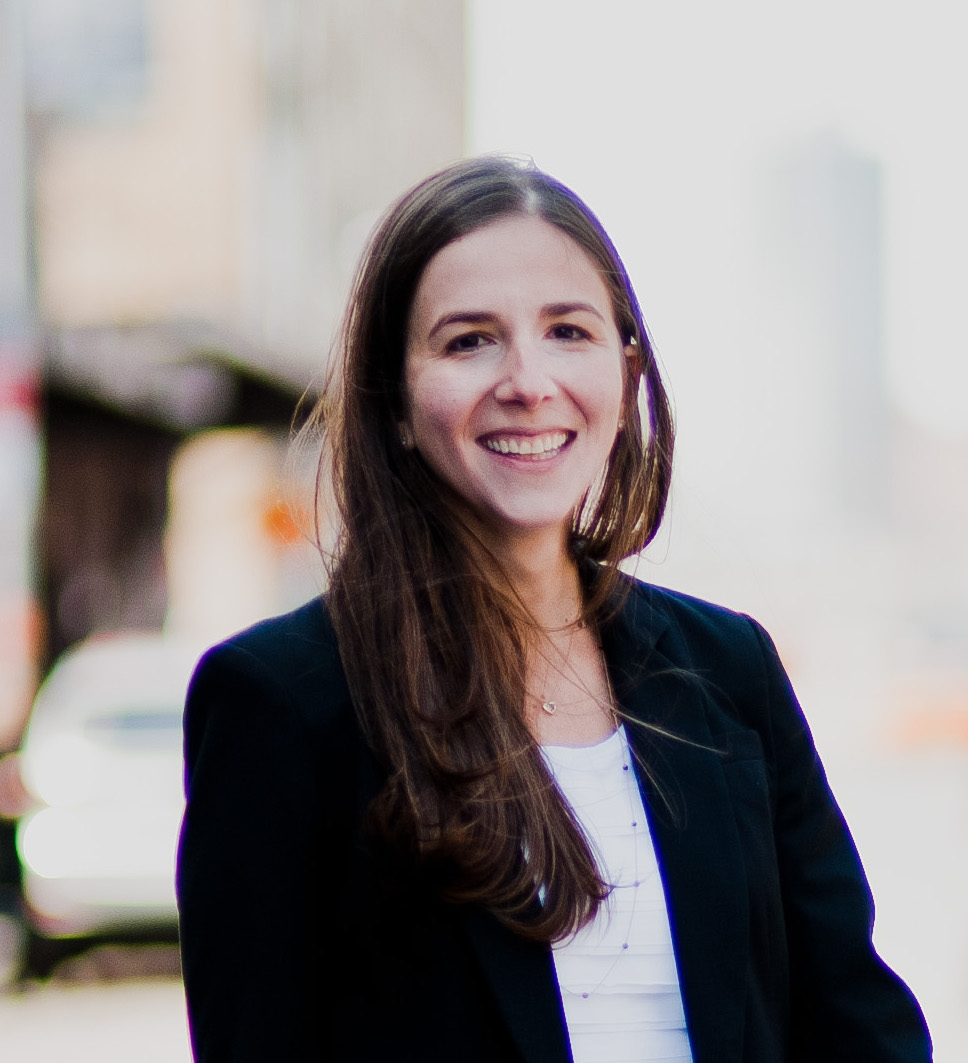 Abby Kornfeld specializes in medieval art and architecture. She holds a joint appointment with the program of Jewish Studies in the Department of Foreign Languages and Literature. She received her Ph.D. from the Institute of Fine Arts of New York University in 2013. Her work focuses on the intersections between Jewish, Christian, and Islamic art across the medieval Mediterranean. Her forthcoming book resituates three Hebrew illuminated manuscripts within the broader context of medieval art in late fourteenth century Spain. Her research has won the support of the Metropolitan Museum of Art, the Memorial Foundation for Jewish Culture, and the Wexner Foundation. In addition, she curated an exhibition at the J. Paul Getty Museum in Los Angeles on the eventful and often tumultuous lives of medieval manuscripts after the rise of the printing presses.