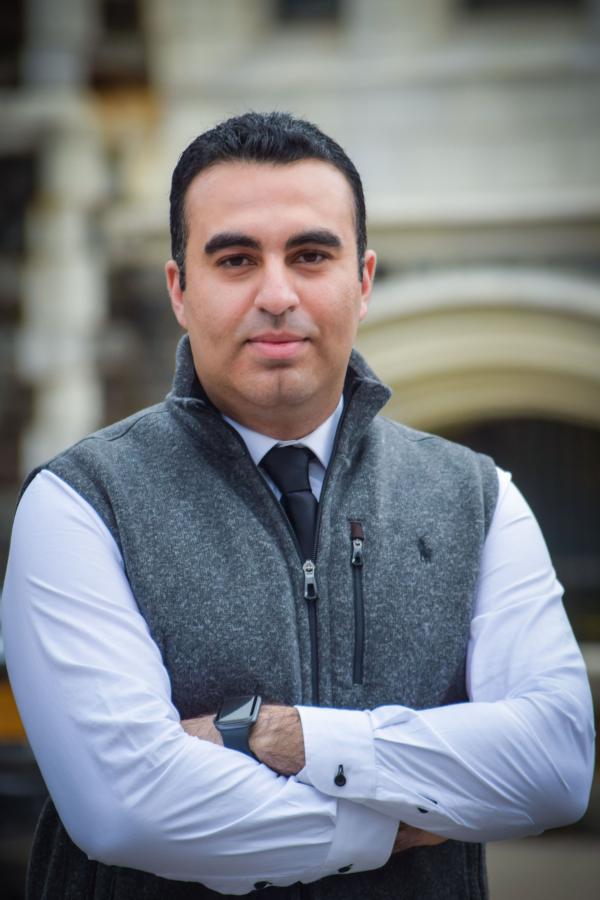 Ahmed Ali A. Mohamed (El-Tallawy) is an Associate Professor of Electrical Engineering (EE) at the City College of the City University of New York (CUNY). He is the EE PhD Program Advisor, and the director of the CUNY Smart Grid Interdependencies Laboratory (http://smartgrid.ccny.cuny.edu). Prof. Mohamed serves as an Associate Editor for the IEEE Transactions on Transportation Electrification, IEEE Access, MDPI Energies, and a moderator for IEEE TechRxiv.

Prof. Mohamed received his Ph.D. degree in Electrical and Computer Engineering from Florida International University in 2013. His research work is supported through funds from various companies and national funding agencies, e.g. Con Edison, the National Science Foundation, and New York State Energy Research and Development Authority. His research interests include critical infrastructure interdependencies, smart grid resilience, microgrids, and transportation electrification. He has numerous publications in these fields as book chapters, and articles in premier journals and conference proceedings.

Prof. Mohamed is the recipient of the 2019 NSF CAREER Award, among several other honors and awards. Several of Prof. Mohamed's papers received prestigious awards, such as the IEEE Electric Machinery Committee Best Paper Award.

Prof. Mohamed served on review panels for several national and international funding agencies, e.g. the US Department of Energy, the US National Science Foundation, and the Chilean National Science and Technology Commission. He is the Advisor of the CCNY chapters of IEEE PES/IAS/PELS and HKN. He is a Senior Member of the IEEE and has held several IEEE executive positions.