Dean of The Grove School of Engineering 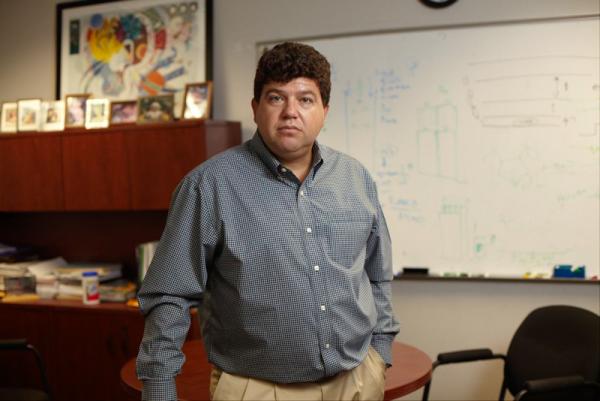 In 1994, he joined the department of Chemical Engineering at CCNY where he established an internationally recognized research program focused on the study of the dynamic phenomena at solid-liquid interfaces. He is the author of over 50 peer reviewed, highly sited publications, holds six patents, and has mentored and co-mentored 19 PhD students. From 2008 to 2013, he held the position of Department chair of chemical engineering at CCNY.

In January 2013 Pr. Couzis joined the team at Urban Electric Power (UEP), UEP is a NY-based clean energy company start-up that spun off from CCNY and is commercializing advanced zinc anode rechargeable battery technology developed at the CUNY Energy Institute, located within the schools’ chemical engineering department. Initially assuming the role of CTO, he was later appointed CEO by the board of directors. In 2018, upon the successful productization of the technology and the completion of the pilot scale manufacturing facility, he returned to City College to continue his research and teaching.