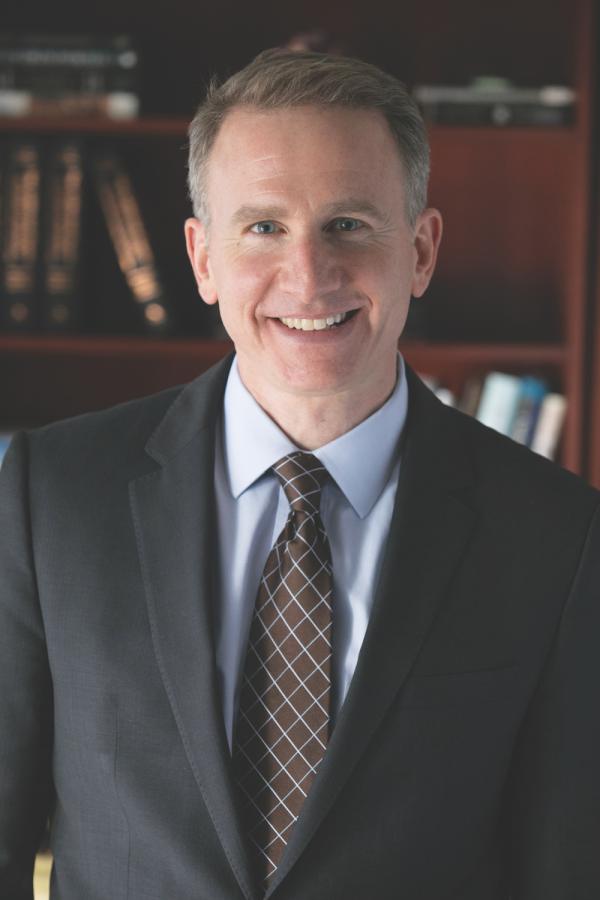 From 2011-2019, Rich was Executive Secretary & CEO of the Harry S. Truman Scholarship Foundation, a federal agency that supports young people pursuing public service leadership across the United States. Before that, from 2009-2011, Rich was President and CEO of the Roosevelt Institute, a think tank and leadership development organization based in New York City.

Rich is Chair of the Board of Friends of the Truman Foundation. He is the author of Think Tanks, Public Policy, and the Politics of Expertise and has written about the role of think tanks and foundations in American politics and policymaking. He previously taught political science at CCNY and Wake Forest University. He received his BA from the University of Richmond and his PhD in political science from Yale University.

10100: United States Politics and Government An analysis of processes, values and problems of American government and democracy. Special emphasis is given to national political institutions and issues. 3 hr./wk.; 3 cr.

22100: The Congress An examination of the role of legislative bodies in our political system. Organization, procedures and operations are the focus of the course. Case studies dealing with contemporary policy-making are integrated throughout the semester. (W) 3 hr./wk.; 3 cr.

22200: The Presidency Assessment of the present and possible future role of the American presidency. The development of the office, its relationship to other institutions and politics, and contemporary problems. Topics include the duties of the President as Chief Executive, legislator, shaper of foreign policy, Commander-in-Chief, party leader, and head of state. (W) 3 hr./wk.; 3 cr.

21600: Political Parties and Interest Groups Interest groups and pressure politics. The rise of new groups in the political process. The nature and functions of parties under the American system of government; major and minor parties; party finance and political machines; national campaign issues and techniques. (W) 3 hr./wk.; 3 cr.