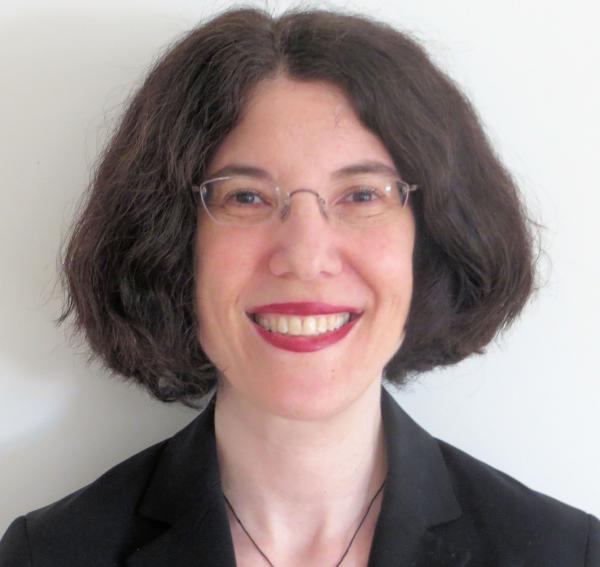 Professor Kornhauser studies the intellectual, legal, and political history of the United States with a focus on the twentieth century. Professor Kornhauser was a Samuel I. Golieb Fellow in Legal History at New York University School of Law and received a Josephine de Karman Fellowship to complete her dissertation. She held a Richard Hofstadter graduate fellowship at Columbia University. Involved in several disciplines, she has presented work and offered commentary in many venues, including the annual meetings of the American Historical Association, the Organization of American Historians, the Law and Society Association, the American Society of Legal History,  the Association for the Study of Law, Culture, and the Humanities and the Policy History Conference, as well as at Princeton University’s Shelby Cullom Davis Center for Historical Studies, Columbia University's Heyman Center for the Humanities, and the Clinton Institute for American Studies, University College Dublin. She was also an invited participant in an international seminar in the history of political thought, organized by the Remarque Institute, New York University.
Professor Kornhauser has published on the history of American state, the history of liberalism, the political philosophy of John Rawls, the contribution of German refugees to American political and legal thought, and emergency politics, among other topics.
She is currently working on a book about the United States and democratization since World War II.

The Age of Human Rights

American intellectual and political history, particularly the history of political thought. The role of ideas in political life and public institutions. The rise of the modern American state. The politics of emergency. The transnational circulation of ideas.
American legal history, particularly legal thought and the workings of legal processes and institutions in everyday life.
The development of the language, concepts, and institutions of human rights, domestically and internationally. Ideas about world government and world citizenship in the twentieth century. The United States' attempts at state building abroad.