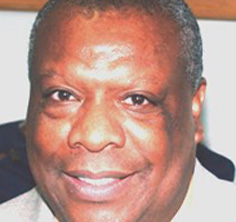 Mr. Wanyonyi held several positions at Queens College and at York College from 1987 to 1992, in their Admissions Office, SEEK and Upward Bound Programs.  Prior to that, he worked as an Admissions Counselor and Recruiter in the CCNY Admissions Office from 1981 to 1986.