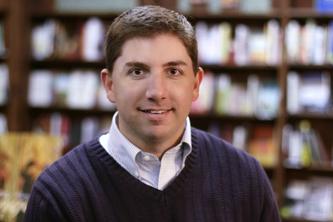 Craig Daigle is a historian of U.S. foreign relations who specializes in the history of the global Cold War, U.S.-Middle East relations, and the Arab-Israeli Conflict.  Particularly, he investigates questions of international diplomacy in the twentieth century Middle East, American relations with the Muslim world, national security strategy, and strategies of conflict resolution. He is the author of The Limits of Détente: the United States, the Soviet Union, and the Arab-Israeli Conflict, 1969-1973 (Yale University Press, 2012), and co-editor of The Routledge Handbook of the Cold War (2014).

Daigle's current book project, Rebuilding the Gulf: The Environmental Legacy of the 1991 Persian Gulf War, explores the international efforts to combat one of the largest man-made environmental disasters recorded: the Kuwait oil fires and the oil spill into the Persian Gulf. This project draws on archival research from the Environmental Protection Agency; the World Health Organization; the National Oceanic and Atmospheric Administration, and highlights the role that multinational corporations and non-state actors, including firefighters and U.S.-based oil well control corporations, played in helping rehabilitate the ecosystem in the Persian Gulf region after the Gulf War. This project is the recipient of the 2020-2021 Rifkind Center Faculty Fellowship.

Daigle is also increasingly interested in the relationship between the Arab-Israeli Conflict and the growth of the U.S. military and strategic presence in the Middle East and Persian Gulf region since the late 1970s. He is currently completing a manuscript entitled Camp David and the Remaking of the Middle East, which contends that the Egyptian-Israeli peace agreements not only had roots deep in Cold War politics and transformative regional developments during the long 1970s, including the Libyan, Ethiopian, and Iranian Revolutions, the Lebanese Civil War, but also laid the foundation for the rapid growth of the U.S. military presence in the greater Middle East over the following decades.

In addition to authoring several chapters in edited collections, he has also published articles and essays in the Washington Post, Diplomatic History, Cold War History, International Journal of Middle East Studies, Reviews in American History, and the Middle East Review of International Affairs.

HIST B0609  Research Seminar on Era of Détente (graduate) 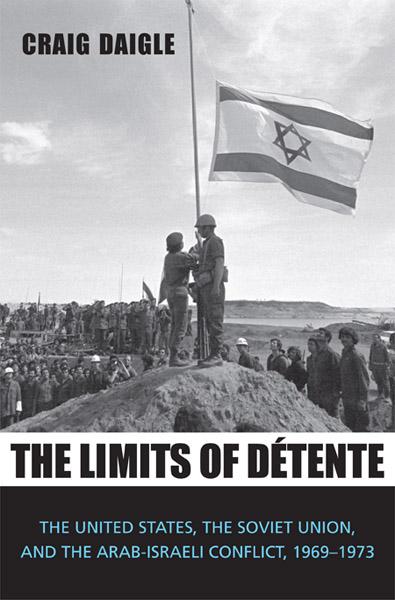 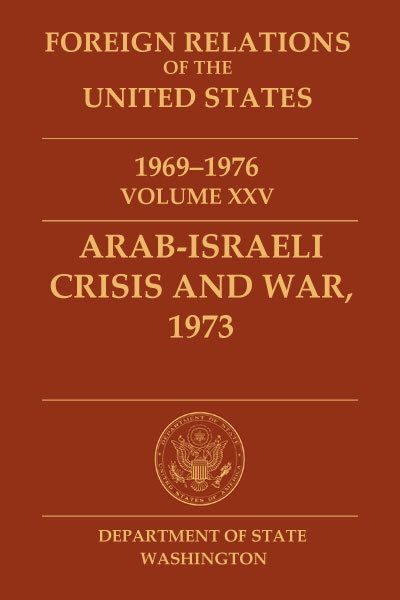 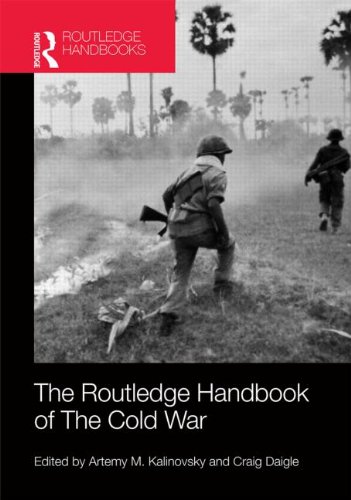