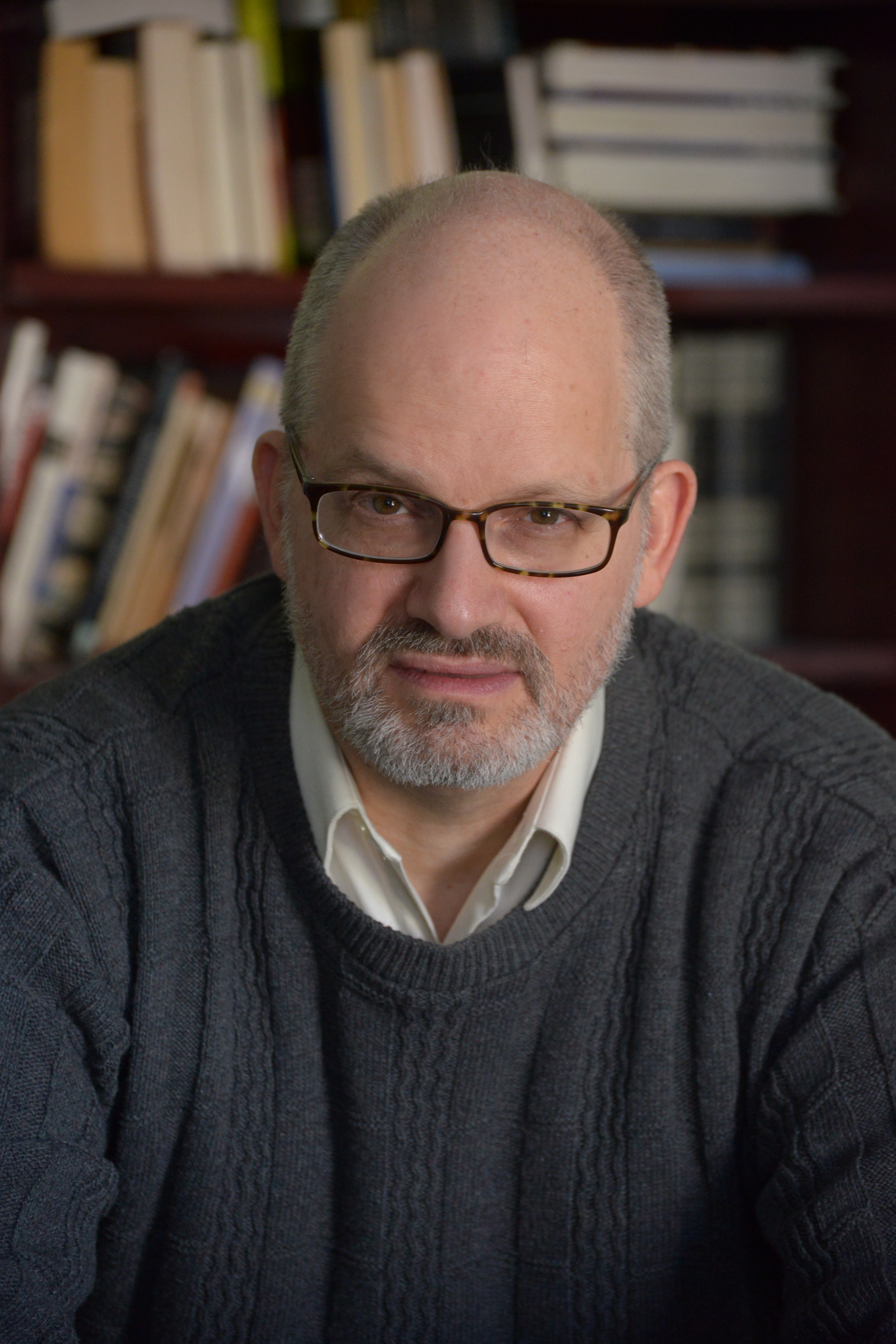 M.F.A., University of Montana; B.A., San Diego State University.  Prior to his position in the Department of Classical and Modern Languages and Literatures, Shapiro served as Director of Literature at the Americas Society and Editor of Review:  Literature and Arts of the Americas, Beginning in 2016, Review will be published by Routledge on behalf of The City College of New York; Shapiro continues as Editor of the journal.  He is author of the poetry collections Child with a Swan’s Wings (2013), The Red Handkerchief and Other Poems (2014), and “Woman at the Cusp of Twilight” (forthcoming).  His translation of Chilean poet Tomás Harris’s Cipango (2010) received a starred review in Library Journal.  His poetry, prose, and translations have been published in American Book Review, The American Poetry Review, BOMB, Crítica, and Mandorla, and in the anthologies Mexico: A Traveler’s Literary Companion, The Americas Poetry Festival of New York Anthology, and The Oxford Book of Latin American Poetry.  He has received translation fellowships from the National Endowment for the Arts and PEN.