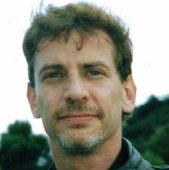 Professor Staloff teaches courses in colonial and revolutionary America. He has published The Making of the American Thinking Class: Intellectuals and Intelligentsia in Puritan Massachusetts” (Oxford University Press) and, most recently, “Hamilton, Adams, Jefferson: The Politics of Enlightenment and the American Founding" (Hill and Wang).  He has recorded dozens of audio and video tapes (nationally distributed) on U.S. and world history and major philosophers. He has received many fellowships, including The James Madison Program in American Ideals and Institutions at Princeton University as well as an NEH grant and a post-doctoral fellowship from the Omahundro Institute of Early American History and Culture. 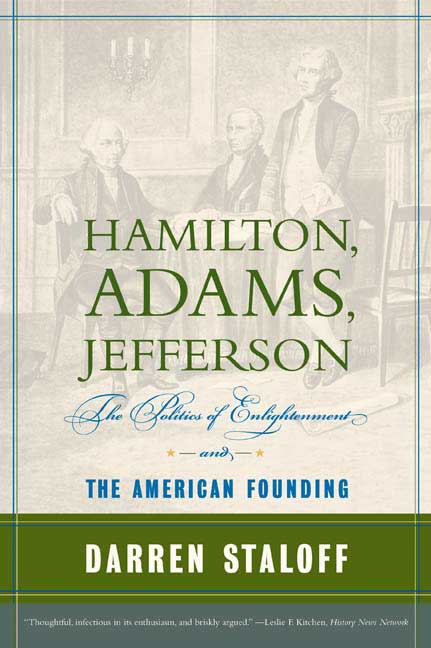 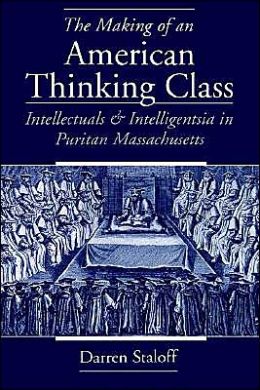