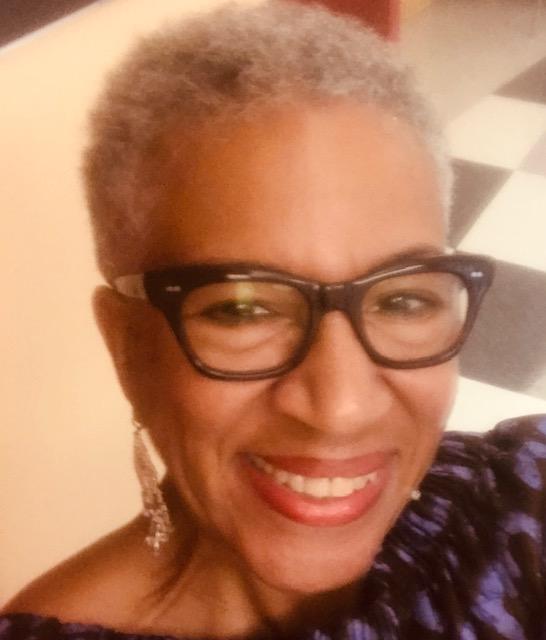 Deborah Edwards-Anderson is the Program Manager and principal academic advisor for the Undergraduate Early Childhood Education Program (B.S.) in the Division of Interdisciplinary Studies at the Center for Worker Education (CWE); she also serves as divisional coordinator of student learning assessment; coordinator of the Division’s New Student Orientations; and liaison to the AccessAbility Center. Debbie teaches Introduction to Interdisciplinary Studies and other courses in the Department of Interdisciplinary Arts and Sciences.

Debbie is a proud graduate of The City College of New York, having earned her B.A. as part of CWE’s first graduating class and her M.A. in History from City College. Debbie’s thesis research on Dakota language revitalization and commemorations of the U.S.-Dakota War of 1862 was featured in conjunction with the traveling exhibit “Civil War 150,” a project of the National Endowment for the Humanities, Library of America, and Gilder Lehrman Institute of American History in 2014. Her article "From Reconciliation to Resurgence: Dakota Commemorations of the U.S.-Dakota War of 1862" was published in Middle West Review in 2016.