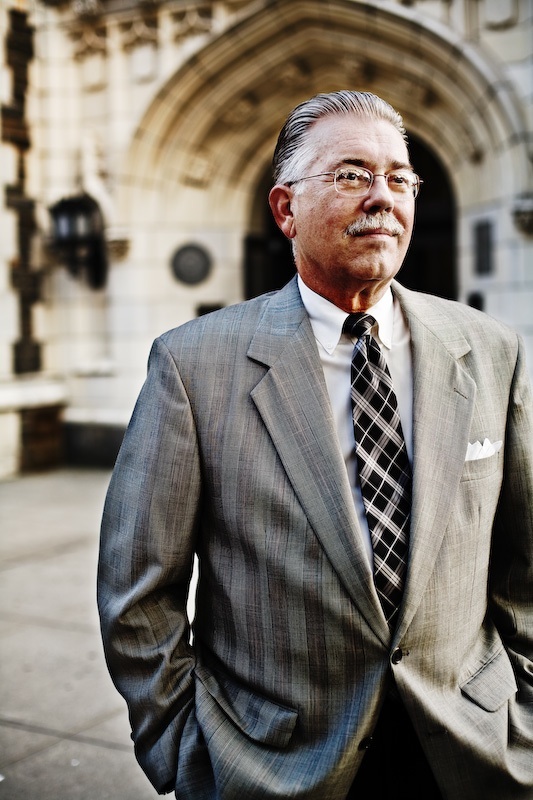 Dr. Frederick R. Brodzinski has 40 years of successful administrative and managerial experience directing large organizations with significant budgets and complex structures and multiple funding sources. He has served on both sides of the bargaining table and has a life long history of union activism and membership. An extremely competent leader, Dr. Brodzinski has served as dean, chief student affairs officer, and chief operating officer of a multi million-dollar research institute.  He has taught continuously every semester for the last 22 years.  He has taught on four continents, three Caribbean islands, and led several federal training and education initiatives.  His research topics vary from quality management, personnel budgets, to future studies and forecasting.  His many books, articles and lectures compliment his practical skill as a manger.

He received a Bachelor of Arts degree from St. Joseph’s University in Philadelphia, A Master of Science degree from Indiana University in Bloomington, a Master of Arts and a Doctorate from Columbia University.  He has served as an Adjunct Professor at John Jay College, Dowling College, Thomas Edison State College, The United States Military Academy, and The City College of New York.   A recipient of numerous awards and honors, he is a member of the Polish Academy of Arts &Science in America.  A certified basketball referee, he trained as an artist and worked as a professional musician for 10 years

in Academe, ASQC Training Workshops, and numerous workshops on Higher

The Management Primer II:  A Guide for Professionals.  Alexandria, Va:

"The Role of the Chief Student Affairs Officer in Serving Adult

"Adult Learners - The New Majority"  A Demographic Reality."  In

Providing Student Services for the Adult Learner.  New  Directions for

"General Manpower Forecasts:  Some Implications for the Employment

"The Future of Student Services:  Parameters, Resources, and Consumer

"The Changing Role of the Chief Student Personnel Administrator."

"The Next Twenty Years:  A Futuristic Examination of Student Affairs."

"A Comparison of the Functional Responsibilities of Chief Student

"The Future of the Student Affairs Profession."  Education Tomorrow,

"Report of the Task Force on New Professionals."  ERIC Resources in

continued in next two issues.

Column continued in next four issues.