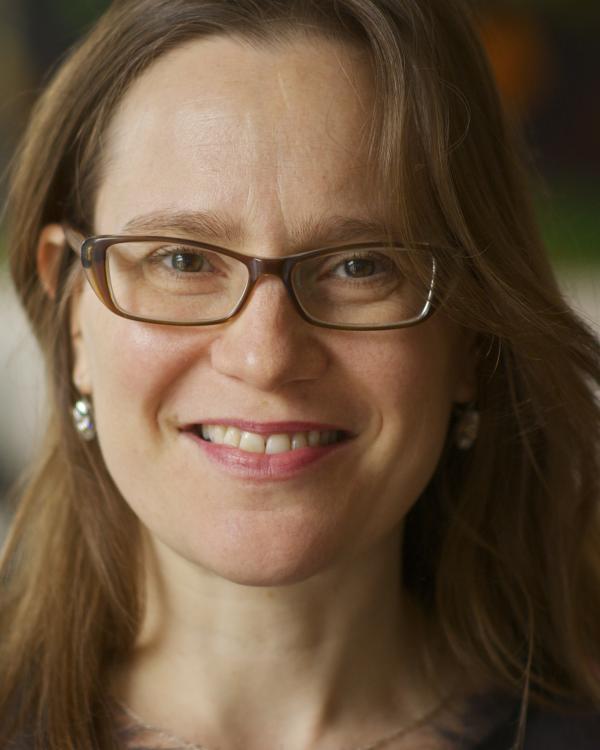 Irina Carlota (Lotti) Silber received her PhD from New York University and is currently Professor and Chair of the Department of Anthropology, Gender Studies, and International Studies at the Colin Powell School, CCNY. She is also on the Doctoral Faculty in Anthropology at the CUNY Graduate Center. Dr. Silber is the recipient of various fellowships including a Fulbright-Hays, Interamerican Foundation Fellowship, Charlotte Newcombe, Rockefeller Fellowship, a Fulbright Specialist Award, and a CUNY Mellon Mid-Career Fellowship. She is the author of the award-winning book Everyday Revolutionaries: Gender, Violence, and Disillusionment in Postwar El Salvador (Rutgers 2011), which was subsequently published in Spanish with UCA Editores in El Salvador (2018). Her work has been published in journals such as Gender & History, Women’s Studies Quarterly, Anthropology & Humanism, and The Journal of Latin American and Caribbean Anthropology. Silber remains committed to pursuing various ethnographic genres and received a First Prize in Poetry from the Society for Humanistic Anthropology (2012).

Silber has two major projects underway. The first, Numbers and Bodies: Stories of El Salvador’s Postwar, under contract with Stanford University Press, explores the longue durée of El Salvador’s postwar through the lives and narratives of what she terms the 1.5 insurgent generation—the now adult children of the too-often-forgotten rank-and-file Salvadoran revolutionaries. This broadly defined generation was socialized through a collective radical project and is making transnational families in expected and unexpected ways—indeed, in ways not originally envisioned by their insurgent kin.

The second project, Luminous: Children in Chronic Times, pursues her interest in embodied trauma through an ethnography of childhood genetic difference. It builds upon feminist, positioned and intimate methodologies and new competencies in Disability Studies.

She is co-chair of the University Seminar in Disability, Culture, and Society at Columbia University and on the Board of the Anthropology Section of the New York Academy of Sciences.

Silber is committed to public scholarship and most recently provided an expert anthropological dictamen for the El Mozote Massacre case currently underway in El Salvador.