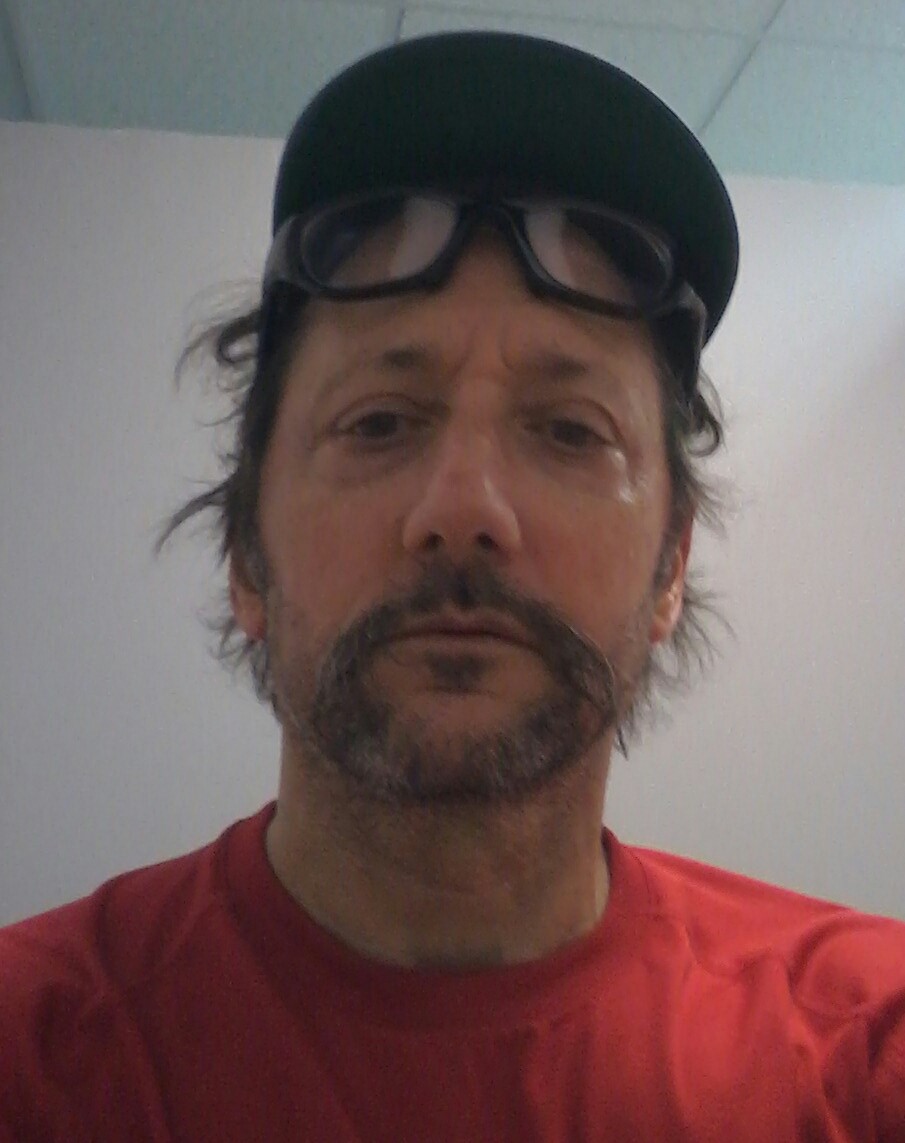 Keith Gandal is Professor of English at City College of New York, with a joint appointment in American Literature and Creative Writing.  He received his Ph.D. from University of California, Berkeley.  He is the author of six books: four scholarly monographs and a novel.  His research has so far focused on two areas of American studies: literature and poverty, and literature and war.  His new area of inquiry is the history and literature of modern medicine and illness.

— The Virtues of the Vicious: Jacob Riis, Stephen Crane and the Spectacle of the Slum (Oxford UP, 1997)

— The Gun and the Pen: Hemingway, Fitzgerald, Faulkner and the Fiction of Mobilization (Oxford UP, 2008)

— War Isn’t the Only Hell: A New Reading of World War I American Literature (Johns Hopkins UP, 2018)

He teaches classes on American literature from 1890 through the 20th century; American war and postwar literature; ; modern medicine, illness, and literature; fiction writing, and the craft of the novel.