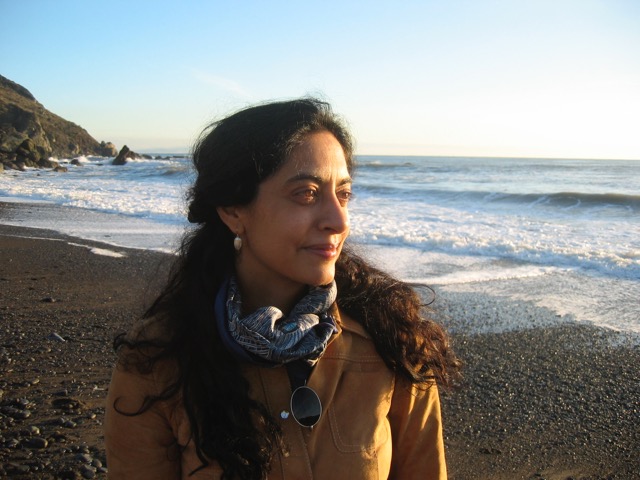 Valladares is a poet and filmmaker.  Her writing has appeared in Asterix Journal,  Upstreet Journal, Clockhouse, the Literary Review, Sixers Review, North American Review, Fulcrum and  The Women’s Review of Books.  She has been anthologized in Language for a New Century: Contemporary Poetry from the Middle East, Asia & Beyond, and The HarperCollins Book of English Poetry by Indians.  Her honors include a Pushcart Prize Nomination and her poem “CUNY Writers Reading Against Austerity” was published in PSCuny’s Clarion.  She has completed a second manuscript of poems, First Map of the New World and is currently working on a non fiction book, Searching for Tara.  As a film producer of three independent films, Valladares received the Best Producer Award from the Independent Documentary Association.  She currently directs the MFA Program in Creative Writing.

The HarperCollins Book of  English Poetry by Indians, (Harper Collins, 2012)

Language for a New Century: Contemporary Poetry from the Middle East, Asia & Beyond, (Norton, 2008)

“Doll Dresses”  An artist book with printmaker, Miriam Schaer, (limited edition of 6, NYC, 1995) Included in the at Yale University and Univ. of California Book Arts Collection.

The Conversation Between Poetry and Art: Critical Practice