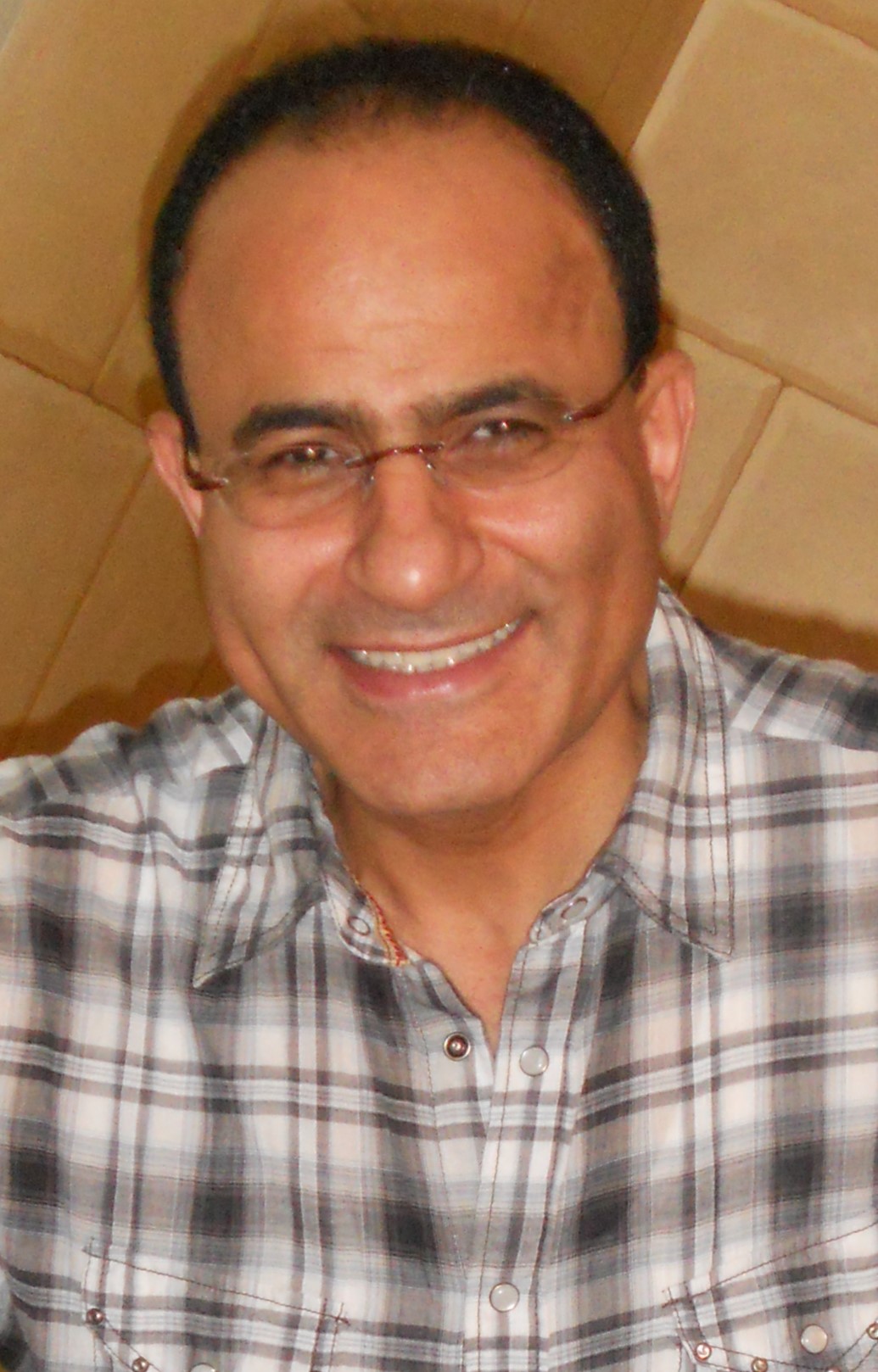 Mohamed Ali received his Ph.D. degree in electrical engineering from the City College of the City University of New York in 1989. He joined the faculty of electrical engineering at the City College of New York in 1989 where he is currently a Professor. Since 1995 he has been an IT Consultant for several major telecom carriers in the USA. He has published over 100 refereed journal papers, invited talks, conference proceedings, and several book chapters. His current research interests include Next-Generation Fixed-Mobile broadband access technologies, PON-based broadband access networks, WDM-based Optical Networking and architecture, Ethernet Networking Technologies and switching, IP/MPLS routing and signaling, MPLS-based VPNs, Traffic Engineering, Next-Generation data-centric MAN, and WAN Networking Paradigm, and modeling and simulation of high speed networks and systems.  Dr. Ali has received the NSF Faculty Early Career Development Award.

Currently Professor Ali is working on the development of the next generation of internet. Specifically, he will address the critical question of how does one ensure that the high-speed performance that can be provided by the physical layers of the NGI is actually experienced by end users applications.