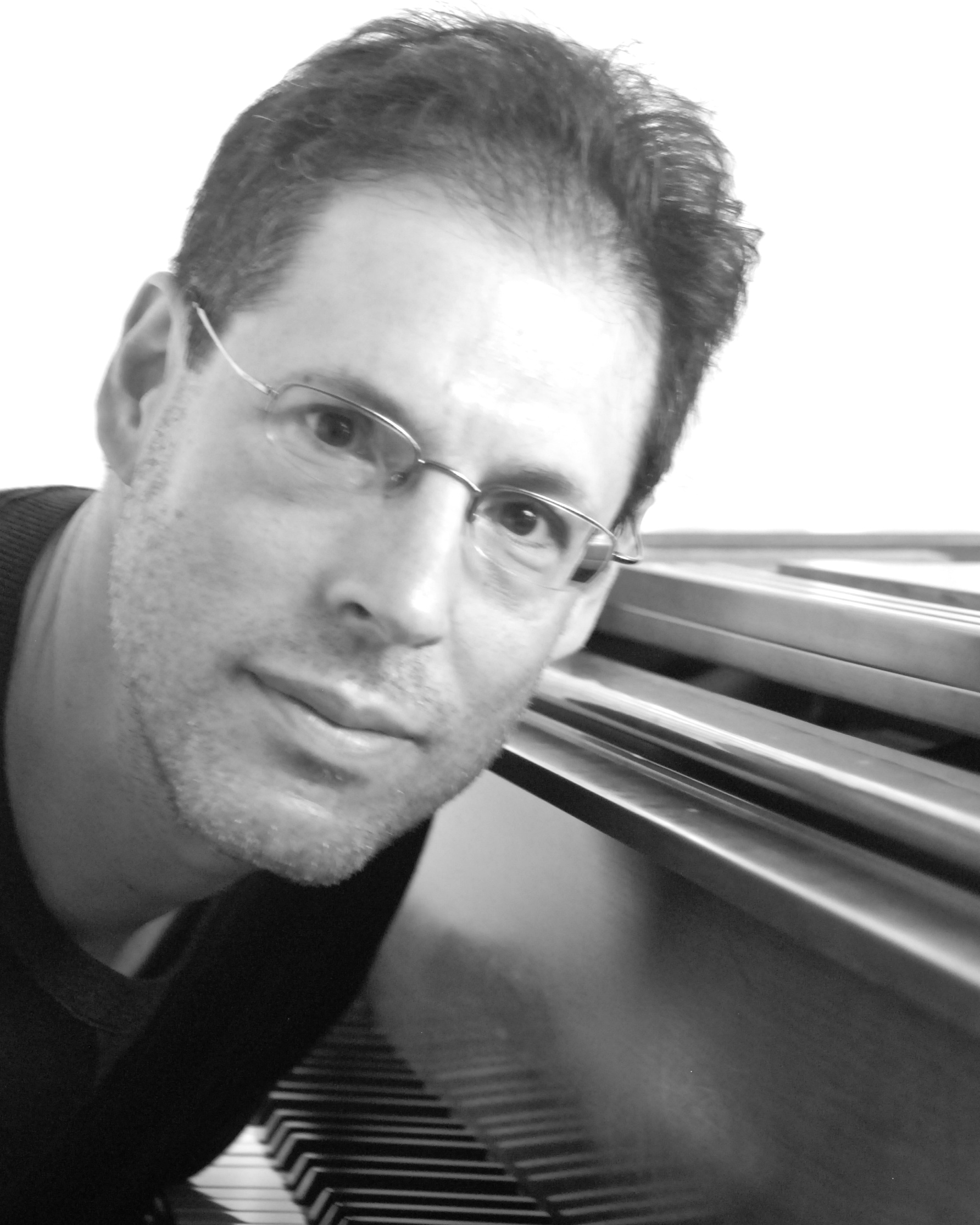 Mr. Gallon is a distinguished pianist/composer who has performed, recorded and toured the world with many of the leading artists of jazz, including Ron Carter, Lionel Hampton, Art Farmer, T.S. Monk, Dizzy Gillespie, Milt Jackson, Sweets Edison Wycliffe Gordon, Les Paul, Benny Golson. Frank Wess, Lew Tabakin, and the Mingus Big Band. He has performed at most of the major jazz festivals and venues throughout North and South America, Europe, and Japan and has appeared in gala concerts at the White House and the Kennedy Center. As an accompanist, Ray has worked with many vocal greats including Chaka Khan, Jon Hendricks, Sheila Jordan, Grady Tate, Nnenna Freelon, Gloria Lynne, Dakota Staton, Joe Williams, and Jane Monheit. His compositions have been recorded by T.S. Monk, the Harper Brothers, and George Adams. He has appeared on numerous recordings, including Lionel Hampton’s Grammy-nominated Cookin’ In the Kitchen. As a music educator he has led or participated in numerous workshops and master classes throughout North and South America. Ray is currently the co-leader/pianist/composer of a new series of internationally distributed jazz practice and study-aide CDs. He continues his active concert career as a soloist and as leader of his own trio.