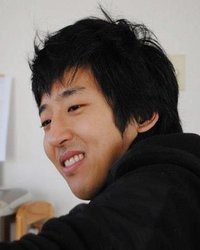 (SSRC-JSPS Visiting Researcher at the University of Tokyo, Institute for Advanced Studies on Asia).

He is currently working on a book manuscript that examines colonial Taiwan as a regional center for Japan's imperial expansion into South China and Southeast Asia from 1895 to 1945.

Born in Tokyo and a native of New York City, Professor Shirane has studied and worked several years in Japan, China, and Taiwan. His research has received the support of Fulbright, Social Science and Research Council, Japan Society for the Promotion of Science, and Princeton's Institute for International and Regional Studies.