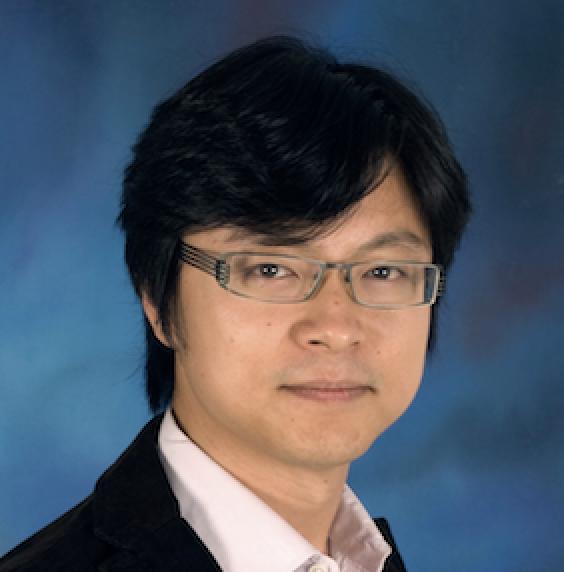 Dr. Johnny Luo is a Professor at the Department of Earth and Atmospheric Sciences of the City College of New York (CCNY) of the City University of New York (CUNY).  He received his B.S. from Peking University in 1997 and Ph.D. from Columbia University in 2003, both in the field of Atmospheric Science. His postdoctoral research was conducted at Colorado State University. Prof. Luo joined the faculty of CCNY in 2007 as an Assistant Professor, and was promoted to Associate Professor in 2013 and to Full Professor in 2018. Prof. Luo specializes in remote sensing of clouds and convection and develops new methods that use a combination of passive and active remote sensing data to investigate and quantify convective dynamics. He also participates in airborne field campaigns flying in and around convective storms to study convective transport of pollutants and trace gases. Prof. Luo has served as a Science Leader of the NASA field campaign SEAC4RS, sat in the NASA Senior Review panel, and is currently a member of the NASA Decadal Survey's A-CCP Science Community Cohort (SCC). His other community services include Editor for Journal of the Meteorological Society of Japan (JMSJ) and Guest Associate Editors for Journal of Geophysical Research (JGR) of the American Geophysical Union (AGU) and Copernicus Journal Atmospheric Chemistry and Physics (ACP).