Please join us as we celebrate the legacy of Langston Hughes and Jamaica Kincaid's original and essential work. 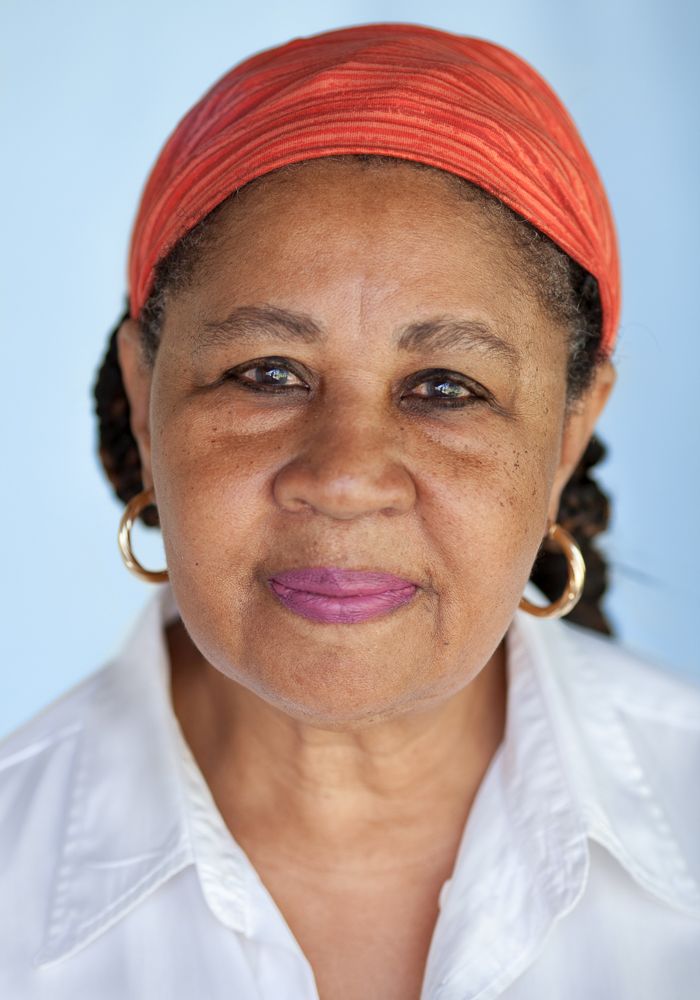 Jamaica Kincaid was born in St. John's, Antigua. She became a staff writer for The New Yorker magazine from 1974 to 1996, publishing her first book, At the Bottom of the River, a collection of short stories, in 1983. Her first novel, Annie John, followed in 1985 – the story of a willful ten-year-old growing up on Antigua. Further novels include Lucy (1990), the story of a teenage girl from the West Indies who comes to North America to work as an au pair for a wealthy family; The Autobiography of My Mother (1996), a novel set on Dominica and told by a seventy-year-old woman looking back on her life; and Mr. Potter (2007), which follows the life of an illiterate taxi chauffeur.

Kincaid released A Small Place in 1988, a short, powerful book about the effects of colonialism, and My Brother in 1997, a chronicle of her brother’s battle with Aids. Her love of gardening has also led to several books on the subject, including My Garden (2000) and Among Flowers: A Walk in the Himalaya (2005), a memoir about a seed-gathering trek with three botanist friends. Among Flowers was rereleased in late 2020 with a new introduction by the author.

Her novel See Now Then (2013) won the Before Columbus Foundation America Book Award in 2014. Her other numerous awards include the Anisfield-Wolf Book Award, the Dan David Prize for Literature, the Lila Wallace-Reader’s Digest Fund Award, a Guggenheim Foundation award, and the Prix Femina Etranger award. She teaches in the English, African and African-American Studies departments at Harvard University and lives with her family in Vermont.

Please join us on Thursday November 18, 2021 for our virtual celebration.