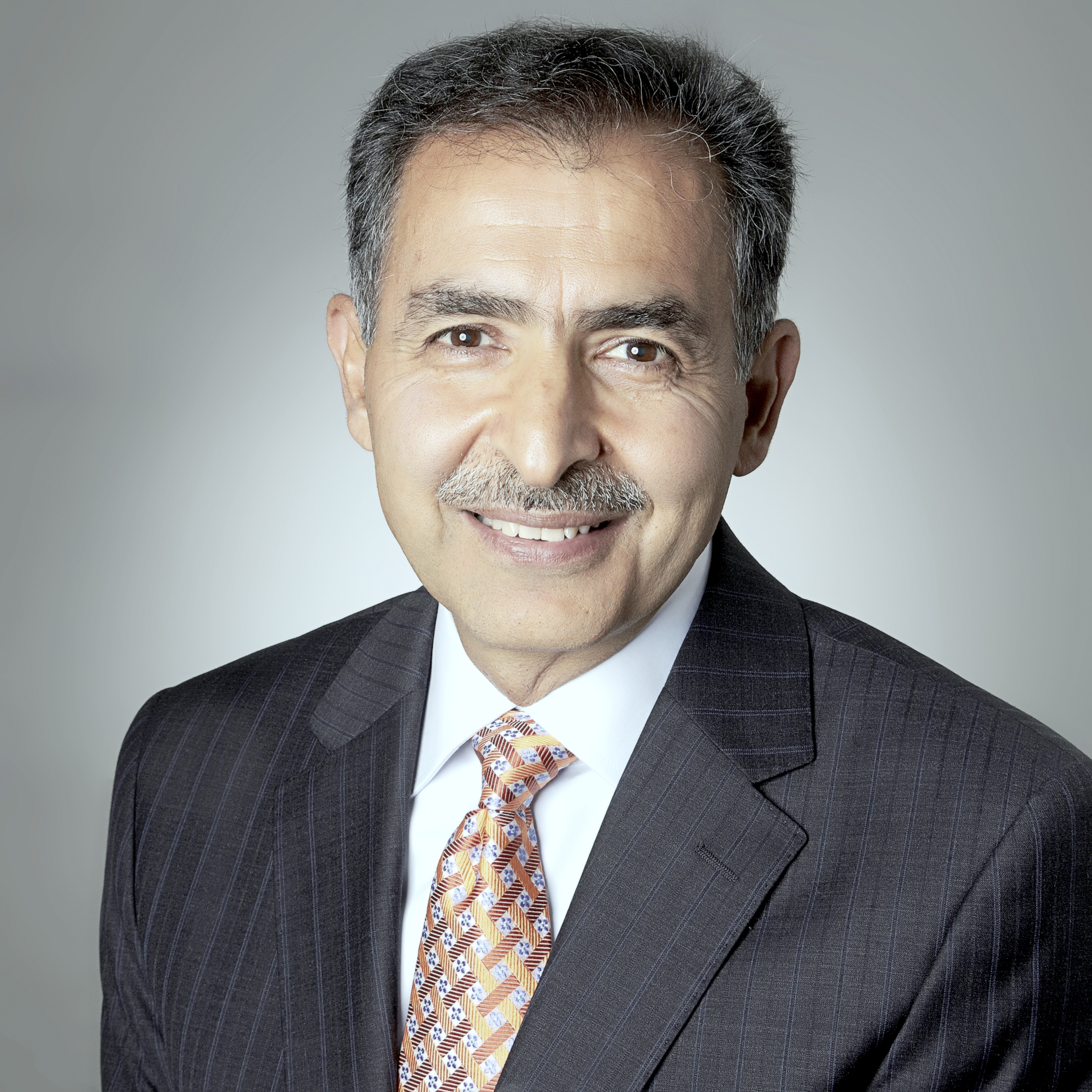 Professor Sadegh has been elected to Fellow of ASME and Fellow of SME (society of Manufacturing Engineering). He was Chairman of Chapter 320 of Society of Manufacturing Engineers, New Jersey. He is the reviewer of many national and international journals. He was the director of the Selected Program in Science and Engineering (SPISE) at CCNY. Dr. Sadegh has conducted research and has over 180 publications including 15 book chapters. He also has 17 US patents and 50 technical reports. He is one of the three editors of Marks Standard Handbook for Mechanical Engineers, published by McGraw Hill. He is one of the three authors of Roark’s Formulas for Stress and Strain book, published by McGraw Hill.  He has over 100 presentations at major conferences and over 30 invited presentations at conferences and universities. Throughout the years he received research funding from many federal agencies and industrial sponsors, including NSF, ONR/ASEE, AFOSR, ALCOA, Lucent Technologies, General Dynamics, Con-Edison, ATK-GESL, NCIIA, Multi Flex, Roanwell Corp. and CUNY. He has organized and chaired many technical sessions in conferences. He was an Evaluator of Mechanical Engineering programs of Accreditation Board of Engineering and Technology (ABET) 1996-2004.