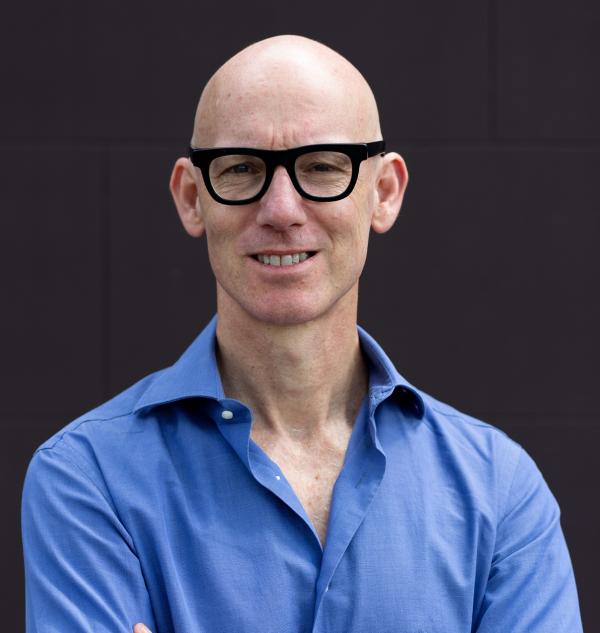 While completing his first book, German Intellectuals and the Nazi Past (2007), he edited three anthologies on genocide and colonialism: Genocide and Settler Society: Frontier Violence and Stolen Indigenous Children (2004), Colonialism and Genocide (2007), and Empire, Colony Genocide: Conquest, Occupation and Subaltern Resistance in World History (2008). Since then, he has been researching postcolonial conflict in Africa and South Asia for his project on the “Diplomacy of Genocide.” His investigation of the origins and function of the genocide concept appears in his second monograph, The Problems of Genocide (2021). Dirk is also working on a book called “Genocide and the Terror of History” about traumatic memory and the constitution of genocidal subjectivities.

Dirk has held fellowships at the Jack, Joseph and Morton Mandel Center for Advanced Holocaust Studies of the United States Holocaust Memorial Museum; at the  Woodrow Wilson International Center for Scholars in Washington, D.C; and at the Zentrum für Zeithistorische Forschung in Potsdam as an Alexander von Humboldt Foundation Fellow. He was a visiting fellow at the WZB Center for Global Constitutionalism in Berlin in September-October 2019, and senior fellow at the Lichtenberg-Kolleg in Göttingen in the winter of 2019-20.

Dirk has been senior editor of the Journal of Genocide Research since 2011, and co-edits the War and Genocide book series for Berghahn Books. He is a member of the editorial board of the Journal of African Military History, Journal of Perpetrator Research, Patterns of Prejudice, Memory Studies, Journal of Mass Violence Research,  borderland e-journal, and Monitor: Global Intelligence of Racism. He also serves on advisory board of the Vienna Wiesenthal Institute for Holocaust Studies, the UCD Centre for War Studies, the Memory Studies Association, and the RePast project.

MONOGRAPHS
The Problems of Genocide: Permanent Security and the Language of Transgression
(Cambridge: Cambridge University Press, 2021).

German Intellectuals and the Nazi Past (New York: Cambridge University Press, 2007 /
paperback 2009). Winner of the H-Soz-u-Kult ‘The Historical Book of the Year’ prize for 2008, category of Contemporary History.

Postcolonial Conflict and the Question of Genocide: The Nigeria-Biafra War, 1967–1970 (Abingdon: Routledge, 2018). Edited with Lasse Heerten.

“Mass Violence and the End of the Dutch Colonial Empire in Indonesia,” special double issue, Journal of Genocide Research, 14:3-4 (2012). Co-editor.