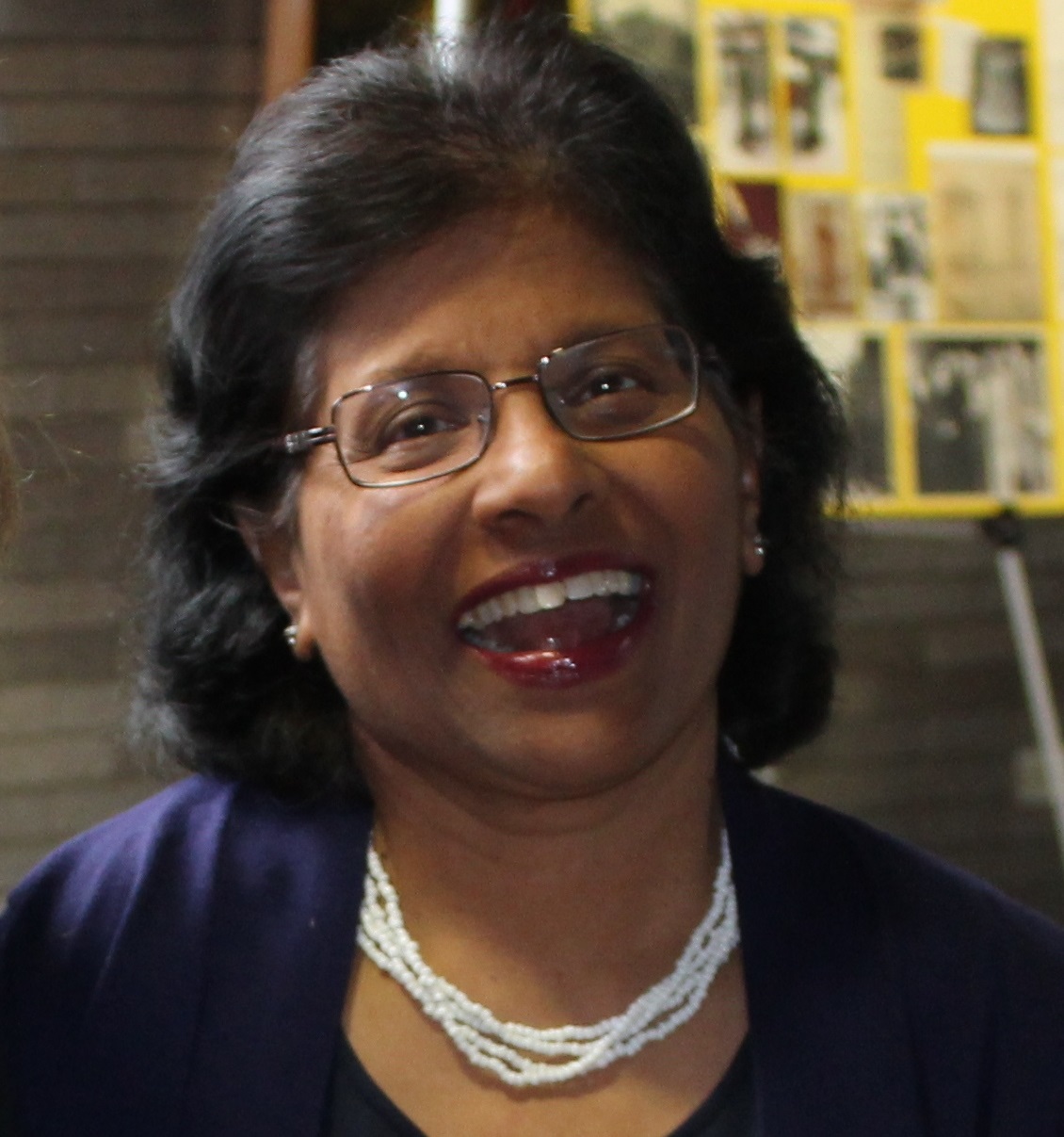 Dr. Elizabeth Thangaraj earned her PhD in Educational Administration, Organization and Policy from the SUNY at Buffalo. She is the Principal Investigator for a TRIO Grant sponsored by the US Department of Edu-cation. She has served as the Chairperson and a Lecturer for St. Joseph’s College for Women’s Physics Department, an Academic Advisor at her former university, a Director of Orientation and Special Programs at Baruch College and several other fulfilling positions before engaging in her current position as SSSP Director at CCNY. Dr. Thangaraj has also been the recipient of several Awards and Recognitions, including her nomination, by the Provost’s Office at Baruch College, for the Most Outstanding Student Advocate at the CUNY Student Personnel Conference. Her hobbies include participating in choral singing, hiking and traveling to historic sites.