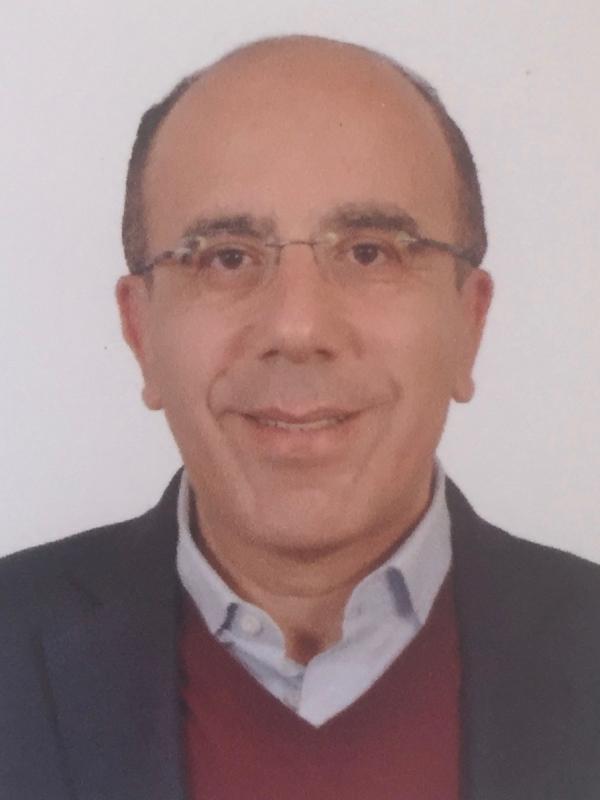 Prof. Ibrahim Habib received the PH.D. degree from the City University of New York, the M.Sc. degree from Polytechnic University of New York, and the B.Sc. degree from Ain Shams University, Cairo all in Electrical Engineering. In 1991, he joined the Faculty of the City University of New York where he is a Professor of Telecommunications Networks. His research interests are in the areas of control and management of both wireless and IP optical networks and the applications of wireless networks in Healthcare. His expertise includes next generation network architecture, multicast VPNs, connection-oriented protocols including MPLS and GMPLS, quality of service management, traffic engineering in IP optical networks, cloud computing, and allocation of resources in wireless networks. He has industrial experience including AT&T Labs and Telcordia Research Labs, where he participated in evaluating the added-value proposition of adopting IP optical networking technologies and services within carriers' networks.