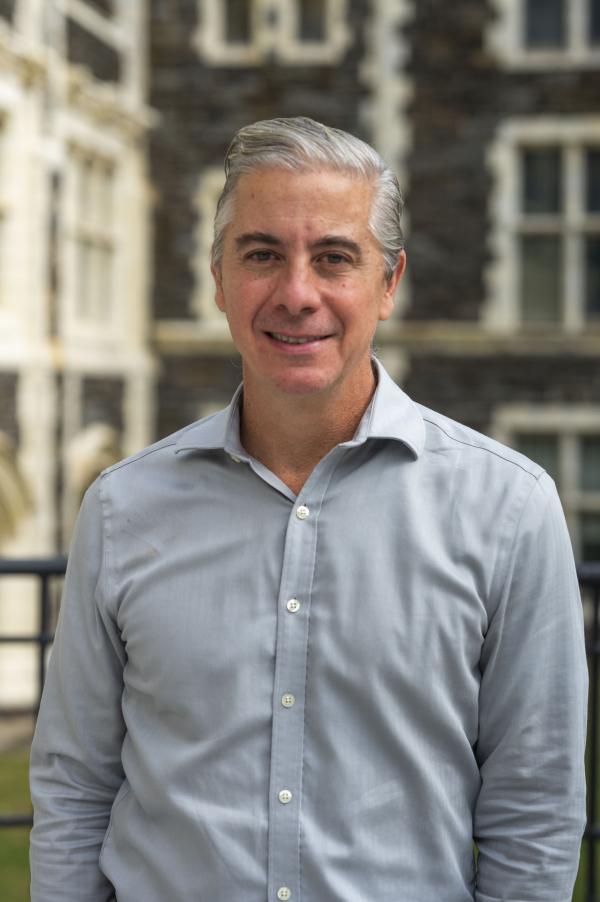 Marco J. Castaldi, Ph.D. is Professor of Chemical Engineering and Director of the Earth System Science and Environmental Engineering Program at The Grove School of Engineering at The City College of New York (CCNY), CUNY. Prior to joining CCNY, he was Associate Professor at Columbia University’s Earth & Environmental Engineering Department. Castaldi is widely published, having approximately 90 peer-reviewed research articles, 40 peer-reviewed conference papers, 2 textbooks, 3 book chapters and 11 patents in the fields of catalysis, combustion and gasification. His research findings have been covered by The New York Times, The Observer, CNN, and in trade publications. Castaldi served as Editor of the North American Waste to Energy Conference (NAWTEC) Series (ISBN: 978-0-7918-4393-2), Co-Editor of the Waste to Energy text published by Woodhead Publishing, Editorial Board Member of Waste and Biomass Valorization published through Springer (ISSN: 1877-2641) and Catalysts (ISSN 2073-4344).  Prior to his academic career, Castaldi worked in industry as Manager of Fuel Processor Component Development for Precision Combustion Inc. in New Haven, CT overseeing projects totaling $5 million.

Castaldi is an internationally recognized expert and consultant in the areas of waste-to-energy, air emissions, combustion, and catalysis. His group is recognized by ASME as the foremost research group on chemical kinetics of converting wastes to energy. He is Director of the Waste-to-Energy Research and Technology Council (WTERT) in the United States, an international organization that supports several students and post-doctoral researchers. Castaldi is also Director of the Earth Engineering Center at City College, a leading waste-to-energy research center focused on advancing processes particularly in the high-efficiency recovery of energy from biomass processes using catalysis, with the aim of developing novel solutions to some of the world’s most pressing problems.