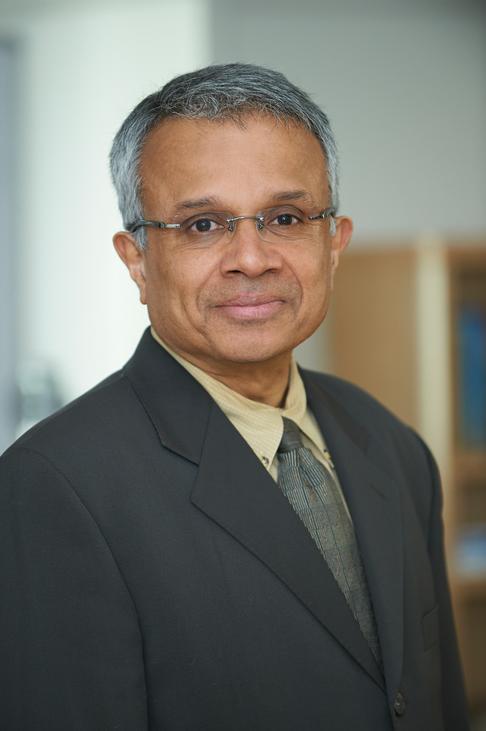 Rajan Menon is the Emeritus Anne and Bernard Spitzer Chair in Political Science at the City College of New York/City University of New York. He is a Senior Research Scholar at the Saltzman Institute of War and Peace Studies, Columbia University and a Global Ethics Fellow at the Carnegie Council on Ethics in International Affairs

Previously he was the Monroe J. Rathbone Professor and Chairman in the Department of International Relations at Lehigh University. He has been a Fellow at the New America Foundation in Washington, DC, an Academic Fellow and Senior Adviser at the Carnegie Corporation of New York, Senior Fellow at the Council on Foreign Relations, and Director for Eurasia Policy Studies at the Seattle-based National Bureau for Asian Research (NBR). He has taught at Columbia University and Vanderbilt University and served as Special Assistant for Arms Control and National Security to Congressman Stephen J. Solarz (D-NY), while an International Affairs Fellow at the Council on Foreign Relations, of which he is a member. His current work concerns American foreign and national security policy, international security, globalization, and the international relations of Asia and Russia and the other post-Soviet states.

Menon was awarded the Ellen Gregg Ingalls Award for Excellence in Classroom Teaching (at Vanderbilt University) and the Eleanor and Joseph F. Libsch Award for Distinguished Research and the Christian R. and Mary F. Lindback Award for Distinguished Teaching (at Lehigh University). He was selected as a Carnegie Scholar (2002-2003) and has also received fellowships and grants from the Woodrow Wilson Center, the Council on Foreign Relations, the Rockefeller Foundation, the John D and Catherine T. MacArthur Foundation, the Smith Richardson Foundation, and the US Institute of Peace. Menon has written more than 50 opinion pieces and essays for the Los Angeles Times, Newsweek, Financial Times, International Herald Tribune, Christian Science Monitor, Newsday, Chicago Tribune, Boston Globe, and Washingtonpost.com. He has appeared as a commentator on National Public Radio, ABC, CNN, BBC, Canadian Broadcasting Corporation, Australian Broadcasting Corporation, and World Focus (PBS).

Ph.D. University of Illinois at Urbana-Champaign, 1979.

1)  Recent books: Conflict in Ukraine: The Unwinding of the Post-Cold War Order, co-authored with Eugene B. Rumer (MIT Press, 2015) and The Conceit of Humanitarian Intervention (Oxford University Press, 2016).

5)  Regular contributor to National Interest (online): my page on the site: http://nationalinterest.org/archives/by/1690.

Ukraine in Conflict: The Unwinding of the Post-Cold War Order (MIT Press, 2015), co-authored with Eugene B. Rumer.

The End of Alliances (Oxford University Press, 2007), selected as an "Outstanding Academic Title" by the American Library Association.

“Neomercantilism and the Competition for Energy in Central Asia and the Caspian Sea,” Strategic Studies Quarterly, Vol. 8, No. 2 (Summer, 2014), pp. 17-4.

"Chaos in the North Caucasus and Russia's Future," (co-authored with John B. Dunlop), Survival (Summer 2006).

“The Myth of Russia's Resurgence," The American Interest (Spring 2007).

"Russia's Quagmire: On Ending the Standoff in Chechnya," The Boston Review (Summer 2004).

"An Axis of Democracy," The National Interest (Summer 2005).

"Asia in the Twenty-First Century," (with S. Enders Wimbush) The National Interest (Spring 2000).