Since its inception, BIC has participated in a range of original research on a number of topics. Some have been funded by grants that have enabled students to be involved as paid research assistants in all sorts of capacities.

From 2014 to 2017, BIC partnered with Memorial Sloan Kettering Caner Center on a joint $750,000 research project to develop and implement a communications campaign aimed at increasing HPV vaccination rates in the immigrant Mexican community here in New York City. A limited number of PAID research assistants worked on this project to assist in developing strategies and creating an actual campaign centered at the Mexican Consulate here in New York City. 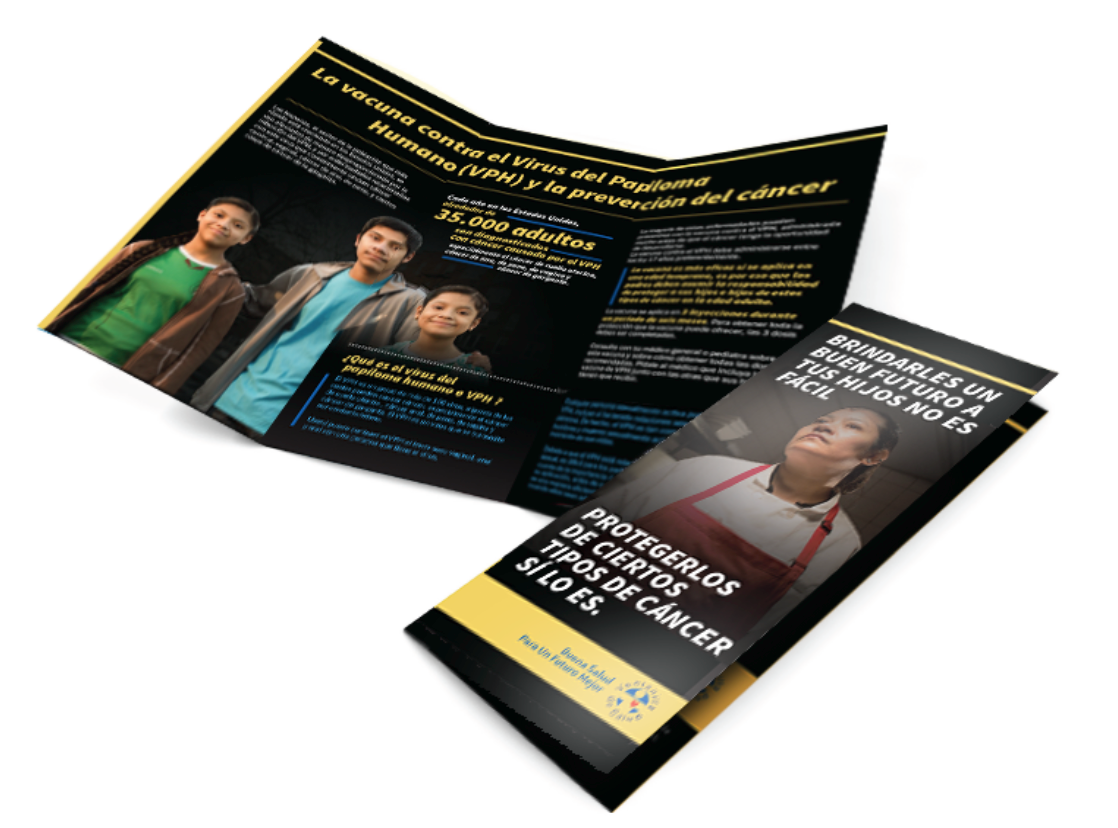 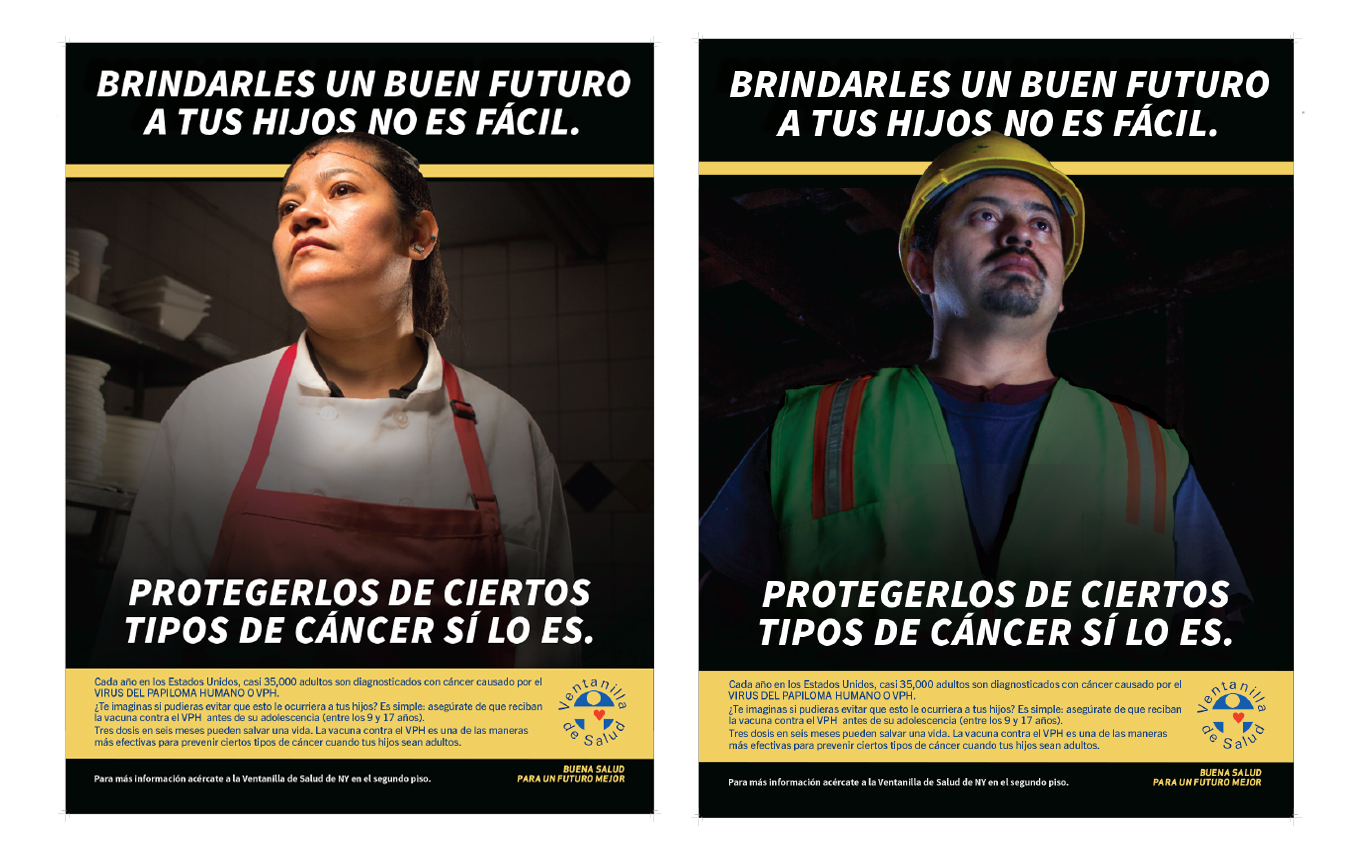 The Public Relations Society of American Foundation (PRSA) awarded the Media & Communication Arts Department a national research grant to examine the issues and conditions relating to the access and success of under-represented demographic groups of young professionals as they enter the public relations field. CCNY Professor Lynn Appelbaum has co-authored the report with Franklin Walton, PhD, titled, "An Examination of Factors Affecting the Success of Under-represented Groups in the Public Relations Profession." The published study confirms high barriers to diversity. According to the PR report, the industry needs to make a more "concerted effort in diversifying the demographics of PR professionals to reflect the profile of the nation."

Authored by Professor Angela Chitkara and in collaboration with the Holmes Report, this research paper exploreed the role of CEO leadership in diversity and inclusion and the perspectives of agency CEOs on D&I within the industry. It is based on the author’s recorded qualitative in-depth interviews with 16 CEOs and two former CEOs of the top 65 public relations agencies ranked by The Holmes Report about this subject, conducted between October, 2016 and July, 2017.

The BIC Summit Summary: Ten Topics for a Fearless Future

Read BIC's first White Paper about the state of the Industry and what challenges the Leaders of the Future will take on.