170th Commencement Ceremony Of The City College Of New York

On the heels of The City College of New York's historic 175th anniversary celebrations, we move swiftly into celebrating our esteemed graduates of the class of 2023. CCNY, originally known as The Free Academy, held its first Commence­ment in 1853 with a graduating class of just 17. We hold true to the history and the stage set by those first matriculating in 1853. For that reason, 2022 celebrated the 169th graduating class, which corrects for how the College previously counted the number of graduations since 1847.

We salute the graduates from all the different schools and divisions of the City College of New York, and we look forward to seeing them follow in the footsteps of thousands of alumni who have made a difference in the community, the city, the country, and the world.

Commencement 2023 is just around the corner. 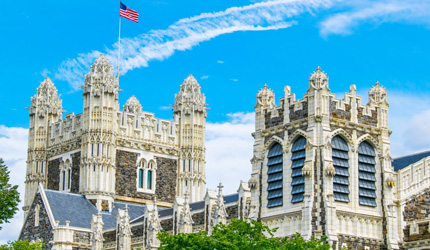 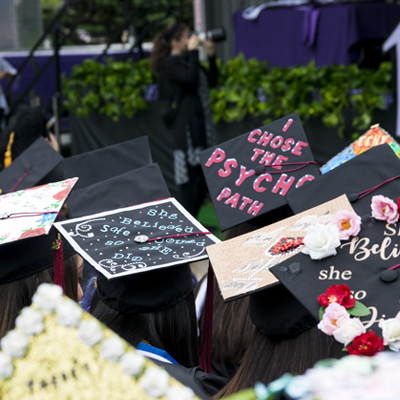 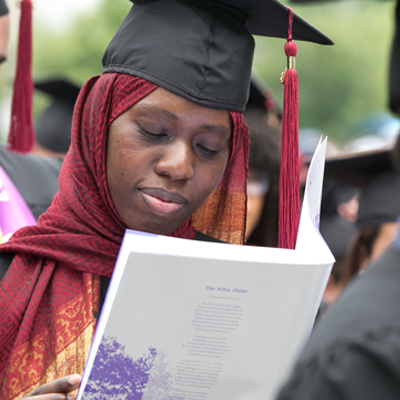 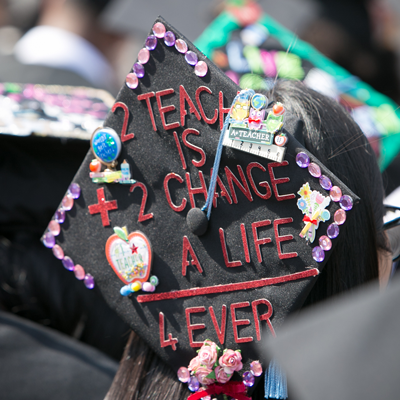 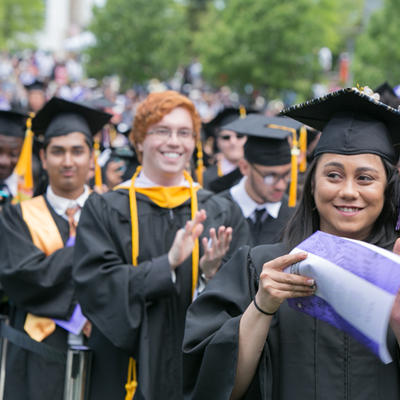