Professor Krakowski, who teaches in CCNY’s M.F.A. program in Media Arts Production, is a Hollywood veteran with over 50 credits as a director, producer, and/or writer. 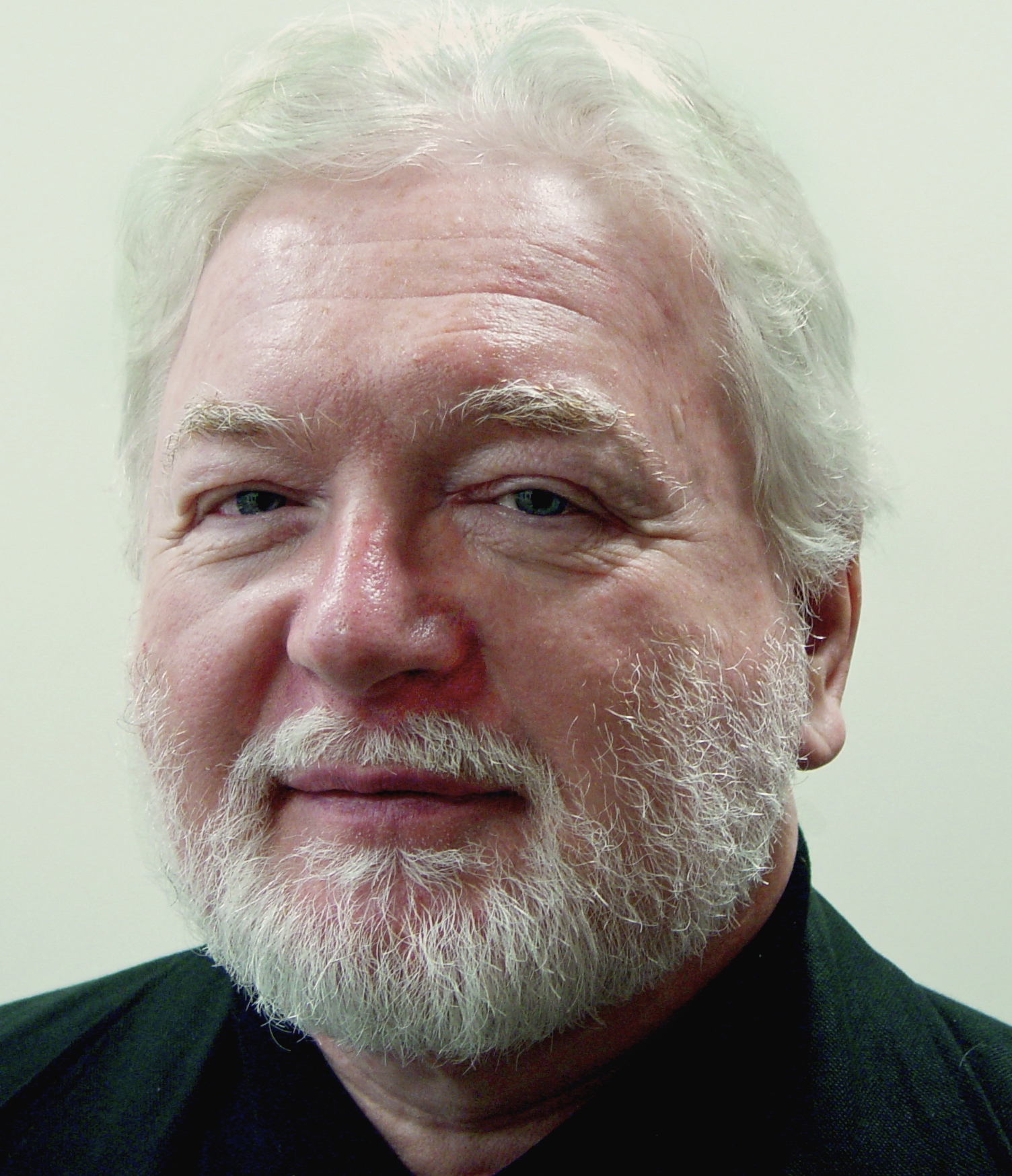 It is the first feature film with the story taking place in Guatemala and shot in that country by a foreign production company in 70 years.

The film has been shown at festivals in the United States as well as United Kingdom, France, Italy, Russia, Armenia, Argentina, Peru, Guatemala, Mexico, Israel, Monaco, Colombia and Poland, and has been well received by festival audiences and critics.

Low-budget, independent films typically rely on word-of-mouth, grassroots promotion for their box office success, notes Professor Krakowski. He hopes that his film will follow the success of the recent breakout “indie” films such as “Juno,” “Little Miss Sunshine,” “Margot at The Wedding” and “The Savages.”