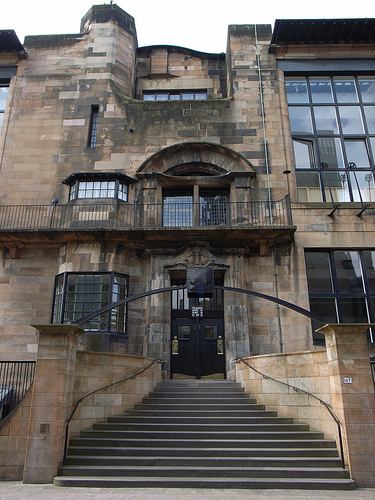 “Architecture: Myth, Symbol and Representation” is the theme for the Spring Sciame Lecture Series at the Bernard and Anne Spitzer School of Architecture at The City College of New York (CCNY).  The nine-week series, which is free and open to the public, presents prominent architects, historians, critics and authors.

For information about continuing education credits for New York State licensed architects, call 212-650-7118.  A list of lecture dates, speakers and their topics follows:

March 31: Thomas Beeby, chairman emeritus, HBRA Architects, and former dean, Yale University School of Architecture, “The Search for Precedence: A Conversation with the Past.”