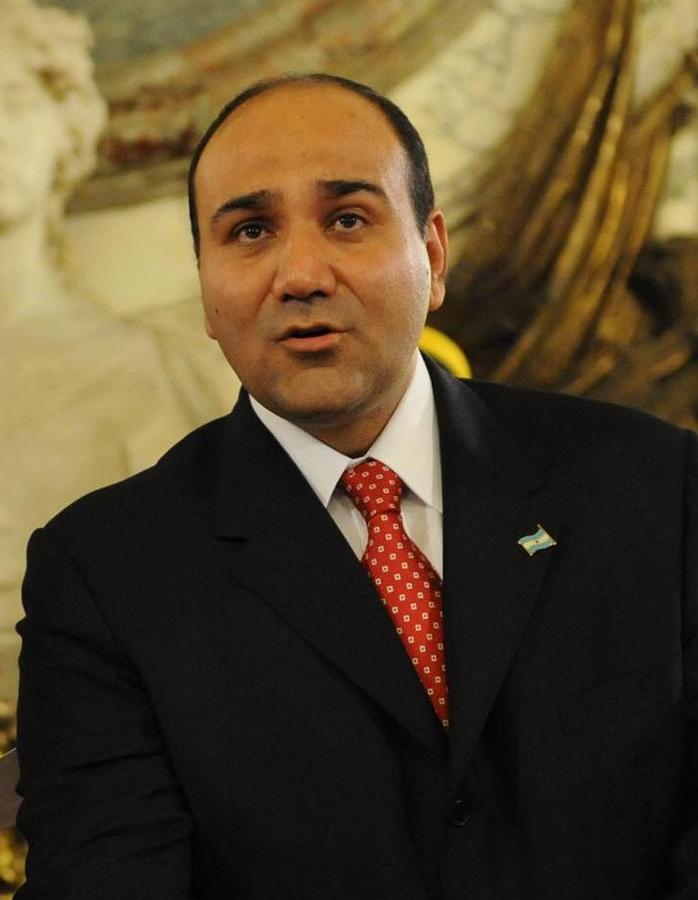 Early this year, a City College of New York delegation traveled to Tucumán in northwest Argentina to expand ties with the Universidad Nacional de Tucumán (UNT), one of the South American nation’s largest educational institutions with more than 60,000 students.  On Sept. 20, Tucumán Province Governor Dr. Juan Manzur reciprocates the City College team’s visit during his U.S. tour with a talk at CCNY on international affairs, education and trade from an Argentine perspective.

The NOAA-CREST remote sensing collaboration is of particular interest to the Argentines who would like to increase the number of sensors in Tucumán province to monitor the weather. The region is a leading exporter of lemons in the world, and a major producer of sugar cane and other fruits. More remote sensing would enable more accurate forecasts of flooding and drought.

In addition to his governor duties, Manzur has since 2016 served as president pro tempore of the Integration Zone of the Central West of South America. Also known by the acronym Zicosur, it’s an economic zone comprising 44 states in six countries. There are four each from Peru and Chile; eight from Bolivia, 14 from Paraguay, two from Brazil and 10 from Argentina.

In his capacity as Zicosur president, Manzur meets with top U.S. State Department and Organization of American States officials in Washington, DC, before he visits CCNY.