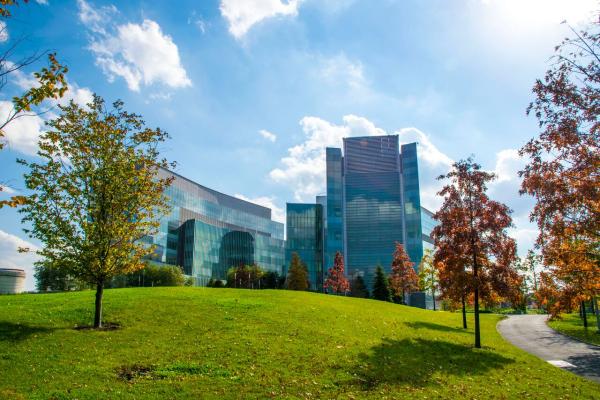 The City College Center for Discovery and Innovation (CDI) is a state-of-the-art interdisciplinary magnet for research.

In the latest distinction for the institution, The City College of New York is now classified in the “Doctoral Universities: High Research” category by The Carnegie Classification of Institutions of Higher Education ®. The Carnegie Classification has been the leading framework for recognizing and describing institutional diversity in U.S. higher education for the past four and a half decades.

This framework has been widely used in the study of higher education, both as a way to represent and control for institutional differences, and also in the design of research studies to ensure adequate representation of sampled institutions, students, or faculty.

Highlights of recent research at CCNY include: