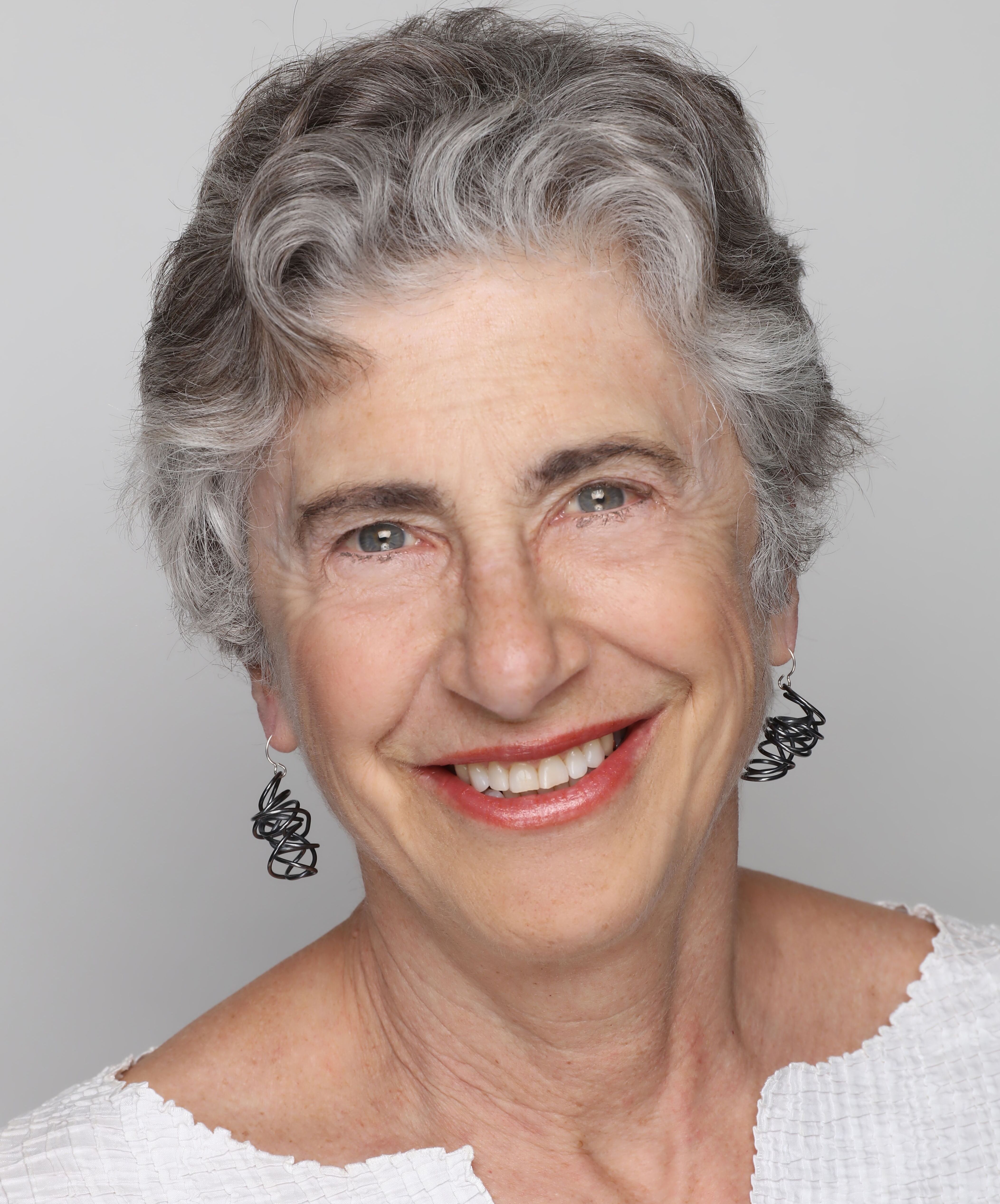 Hillary Brown of CCNY’s Bernard and Anne Spitzer School of Architecture has been elected to the National Academy of Construction.

Hillary Brown, FAIA, professor and sustainability expert in The City College of New York’s Bernard and Anne Spitzer School of Architecture, is one of 39 new members elected to the National Academy of Construction (NAC). She was inducted into the Class of 2019 at the Academy’s annual meeting in Nashville, Tennessee.

Brown was selected from more than 300 leaders considered for membership. She was cited by NAC as “a recognized leader, author, and academician in sustainability, infrastructure, and the built environment, advancing innovation towards high performance buildings and next-generation infrastructure in the U.S. and internationally.”

“The 2019 class has been selected not only for their leadership, but for their integrity and their dedication to the engineering and construction industry,” said Wayne Crew, General Secretary of NAC.  “New members such as Hillary Brown bring added expertise to the Academy.”

Election criteria for NAC include leadership, exceptional service, a continued commitment to making a contribution, past recognition by peers for innovation, and being recognized as “best of the best.”

Brown is the director of CCNY’s Master of Science program, Sustainability in the Urban Environment. She is a Fellow of the American Institute of Architects and the Post-Carbon Institute, Senior Advisor to the Ecologic Institute, U.S., and a Senior Research Fellow at the CUNY Institute of Urban Systems.

Brown earned a bachelor of arts degree from Oberlin College and a master’s in architecture from Yale University.

About the National Academy of Construction
The National Academy of Construction, established in 1999, is an organization of industry leaders― construction users, engineers, designers, constructors, consultants, attorneys, sureties, editors, and academics―who have made outstanding, life-long contributions to the design, construction, and engineering industries. In addition to being a personal honor, election to the Academy allows members to volunteer their expertise to a variety of organizations, governmental and nongovernmental, for the betterment of the industry as a whole.